Female Engineer elected a Fellow of the Royal Society of Arts 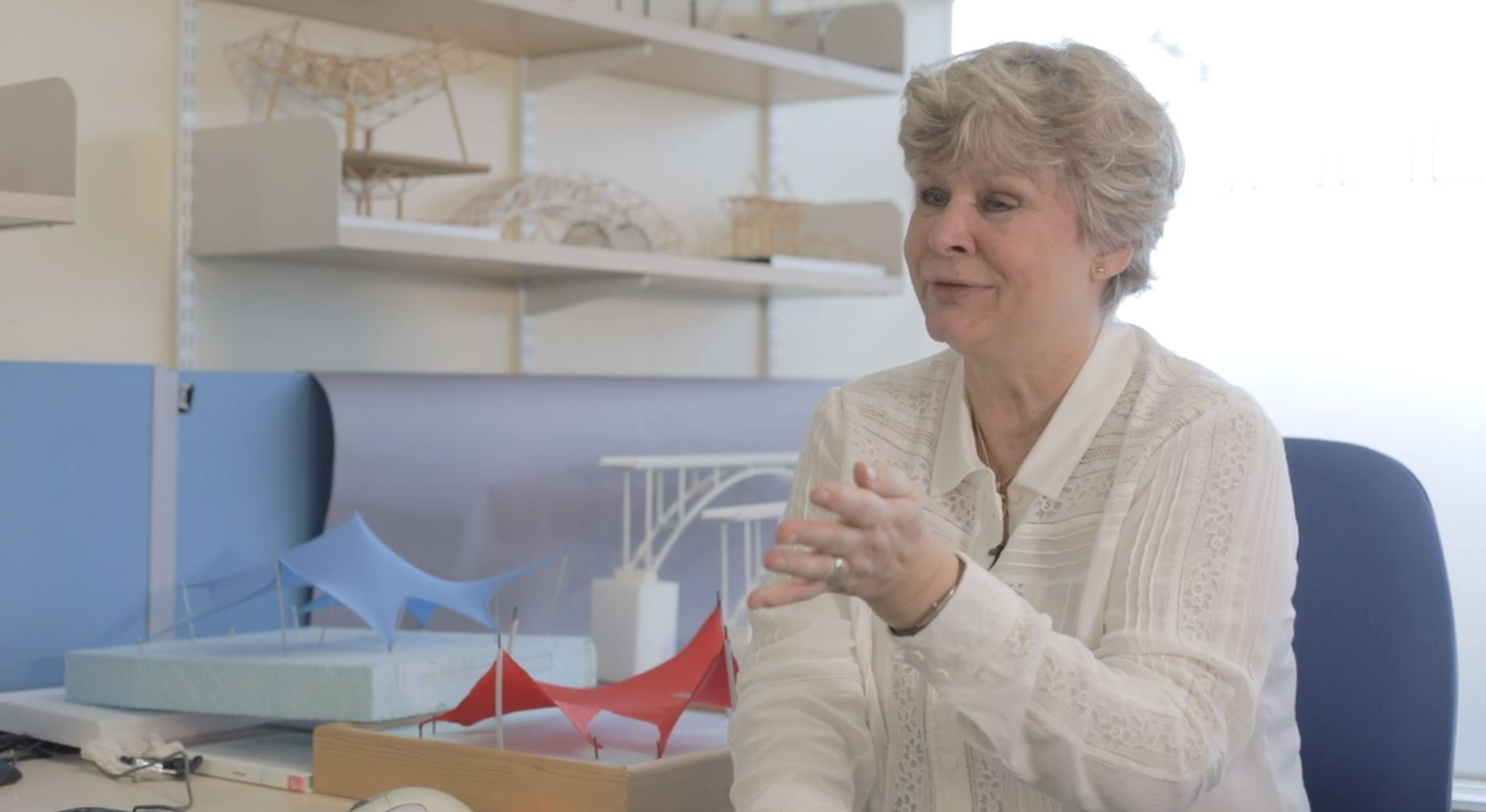 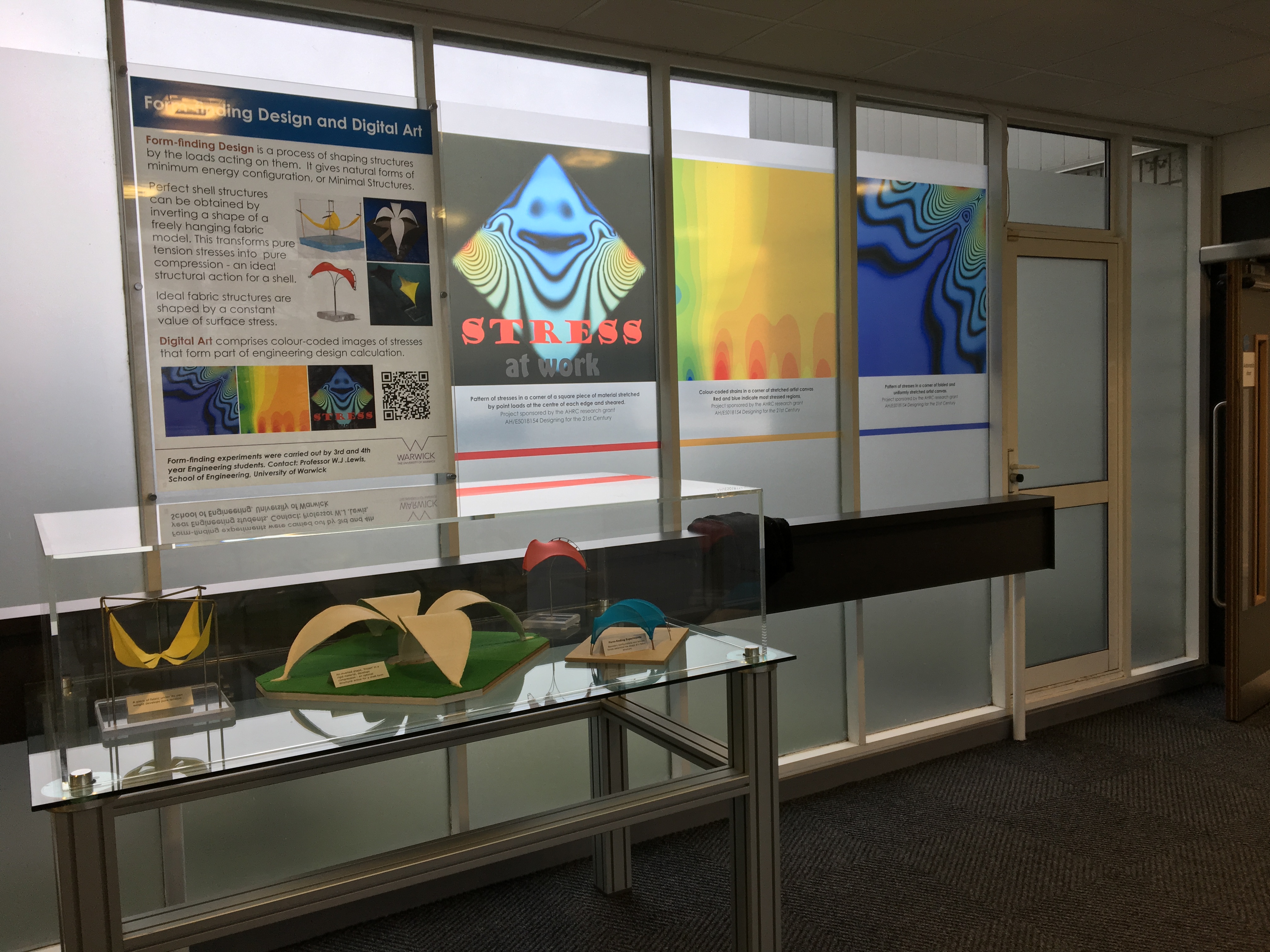 Newswise — Professor Wanda Lewis, from the School of Engineering at the University of Warwick has been elected a Fellow of the Royal Society of Arts. The RSA was founded in 1754, and granted a Royal charter in 1847 - its current patron is Queen Elizabeth, and the President is Princess Anne.

Fellowships are an award granted by the RSA to exceptional individuals from across the world who have made significant contributions in the areas of arts, manufacture and commerce. Wanda has gained this title for her work on novel approaches to engineering design and applications, as well as her contributions to the working environment.

In a predominately male industry, Wanda was the first female to achieve many goals. She started her career as an economist, but switched to studying Civil Engineering at University in her hometown of Opole in Poland. She then went on to study for a Masters in Foundation Engineering at the University in Birmingham, and, in 1982, completed her PhD in Structures at the University of Wolverhampton. During her doctoral studies, she was the first and only research assistant there.

Wanda’s first job was teaching A-level mathematics at a local comprehensive school in Wolverhampton. In 1983, she joined Dudley Metropolitan Borough Council as a Graduate Structural Engineer where she oversaw building projects, such as Hurst Primary School in Coseley, West Midlands. However, her drive to research structural design that ensures structures perform to the best of their ability, drew her to come to the University of Warwick in 1986.

While at Warwick, she became the first female academic to be promoted to a Reader and then, Professor, in the history of the department. She has used her platform to encourage other young female academics and students to think seriously about their career prospects and promotions.

The research that Wanda undertakes concerns optimal structural forms – a topic normally reserved for architects engaging in conceptual design of buildings and bridges. However, Wanda’s approach that she has been developing for many years is called ‘form-finding’; it involves shaping structures by means of forces applied to them, while limiting stresses in them.

Wanda uses mathematical modelling for this purpose, supported by physical models, for visualisation. The resulting ‘form-found’ structures are characterised by a minimal use of material and minimal stress response to loading. These features are seen in highly optimised objects found in nature, like trees, shells and bones. The results of her work have been exploited in many cross-disciplinary applications, even art.

The work that Wanda carried out with her students can be found all over the Engineering building, with models displayed in the entrance to it from Physics, on the 4th floor leading to her office, and all over her office. Most of the models represent tension fabric structures- the field that she has studied for over 30 years. This work resulted in her research monograph: ‘Tension Structures: Form and Behaviour’. The book, and her subsequent papers, demonstrate that a form-finding approach can be extended to model shapes of rigid structures, such as compressor blades, tissue scaffolds, and arches, in order to predict their optimal shape and avoid collapse or deterioration for as long as possible.

With over 30 years of experience in the field and knowledge of how to design optimal structures, Wanda has been a star in discussing issues, such as robust bridges. She has starred in special features on: Designing better bridges, the Wobbly Millennium Bridge, and commented on the idea of Bridge linking Northern Ireland to Scotland, for example. Her articles in the Conversation journal: Boris Johnson’s English Channel Bridge and Scotland-Northern Ireland bridge - how to make it a reality resulted in over 44,000 reads.

Professor Wanda Lewis, from the School of Engineering at the University of Warwick comments:

“The RSA is a prestigious institution with great tradition, global reach, and noble aims of addressing societal needs and creation of future prosperity. I feel honoured to be part of it and joining the ranks of distinguished individuals, such as our Professor David Whitehouse of the School of Engineering.

“The pleasing aspect of my election is that it happened by invitation. My work crosses boundaries from civil engineering and architecture, to biomedical applications, and even art. Thus, in the RSA, I shall find home for these activities, and advance my ideas on conceptual design that requires transformative change. Our future infrastructure needs to be more robust in response to the climate change, and needs to address the questions of durability and sustainability”.