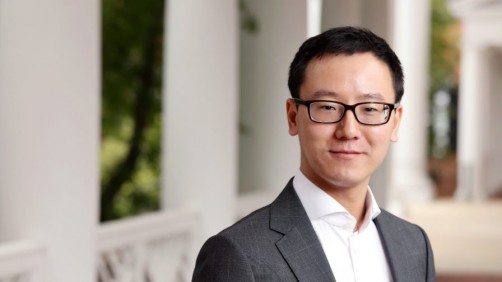 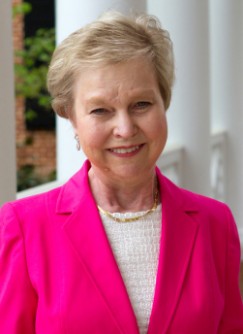 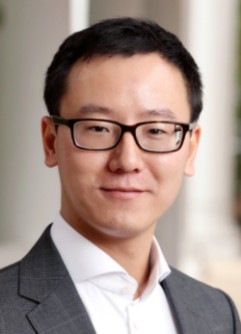 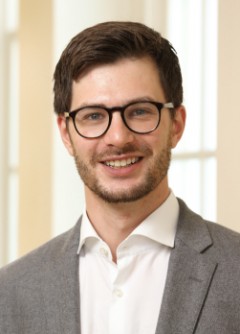 The finance sector is as dynamic and multilayered as ever, a complex space encompassing everything from corporate restructuring to cryptocurrencies. The space remains one of the most robust at the University of Virginia Darden School of Business — a key component of the core curriculum and the source of scores of electives taught by more than a dozen full-time faculty in the area.

The sector also remains a perennial top draw for Darden students through extracurricular activities such as the Finance Club, Fintech Club and Private Equity Club, among others, and roughly 26 percent of the Class of 2018 took jobs in the sector after graduation.

Amid a backdrop of rapid change and sustained student interest, three Darden finance professors recently discussed what sectors or trends they are following now, and why they may be important for business practitioners.

Renewed Momentum in the IPO Market?

Since 2000, there has been a large decrease in the number of firms making initial public offerings (IPOs) in the United States. Relative to the 1990s, when an average of over 400 firms went public annually, since 2001 the average number of firms going public has fallen to a little over 100 per year. This has concerned policymakers as, historically, IPOs have played an important role in innovation and job growth in the economy. In response, the U.S. Congress enacted the Jumpstart Our Business Startups Act in April 2012 to spur more IPOs by reducing the regulatory burdens and associated costs of going public. But so far, the results have been disappointing. One likely culprit is the unprecedented amounts of capital flowing into private equity.

As of 2017, private equity funds had approximately $3 trillion in assets under management. This increase is partially attributed to low interest rates that have persisted for a decade, leading institutional investors to increase allocations to private equity in hopes of earning higher returns. Startups such as Uber and Airbnb are staying private longer as large amounts of venture capital fuel their growth. In 2017 alone, 79 companies achieved “unicorn” status, raising rounds with valuations above $1 billion. Those firms raised a median $150 million per round, easily surpassing the median $119 million raised in IPOs that year. However, with the Federal Reserve finally moving to raise interest rates, the flow of funds into private equity is likely to ease and policymakers may yet see an increase in IPOs in coming years. — Professor Susan Chaplinsky

Cutting Out the Middleman to Raise Funds

Perhaps the most dramatic change in finance today is the disintermediation of consumer finance and entrepreneurial finance. Traditionally, consumers and startups rely heavily on financial intermediaries such as banks and venture capital firms or sophisticated investors like angels for financing.  These days, they are able to raise funding directly from the public, with the help of online technology. Such marketplace financing, also known as crowdfunding, democratizes access to finance and helps diversify households’ portfolios. It also produces tons of useful information that benefits all market participants. To me, this is the most exciting thing happening under the broad trend of fintech, as it involves new business models rather than just automation. — Professor Ting Xu

What Happens When Europe Stops Propping Up Bonds?

Over the coming year, I will be paying close attention to how the European Central Bank deals with the tapering of its gargantuan quantitative easing efforts. The central bank holds on to some 30 percent of all bonds issued by European governments. As central bankers stop propping up bond prices, yields will rise. Will mortgage rates rise accordingly, spelling troubles for the housing market? Will European investors substitute stocks back with bonds, pushing down the already-frail stock exchanges in the continent? Will the higher interest rates further hinder the borrowing capabilities of companies in Southern Europe? On a positive note, when bonds flow back to the market, we should see a resurgence of the market for repos — repurchase agreements — which are fundamental instruments for the funding of financial institutions that allow them to obtain high-quality collateral. — Professor Davide Tomio 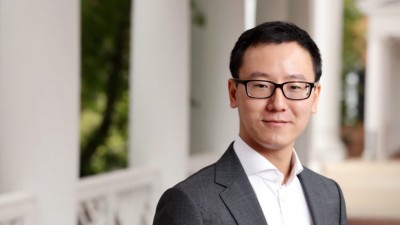 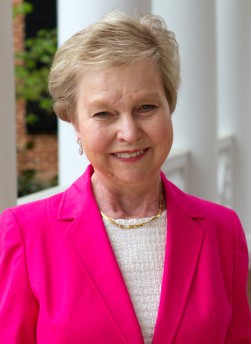 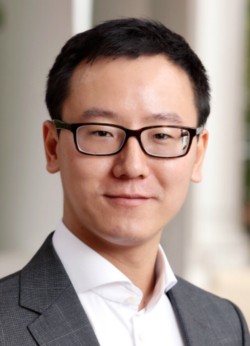 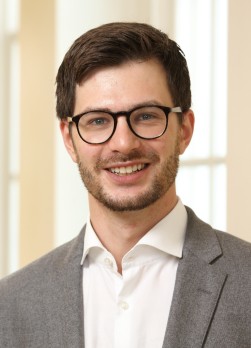