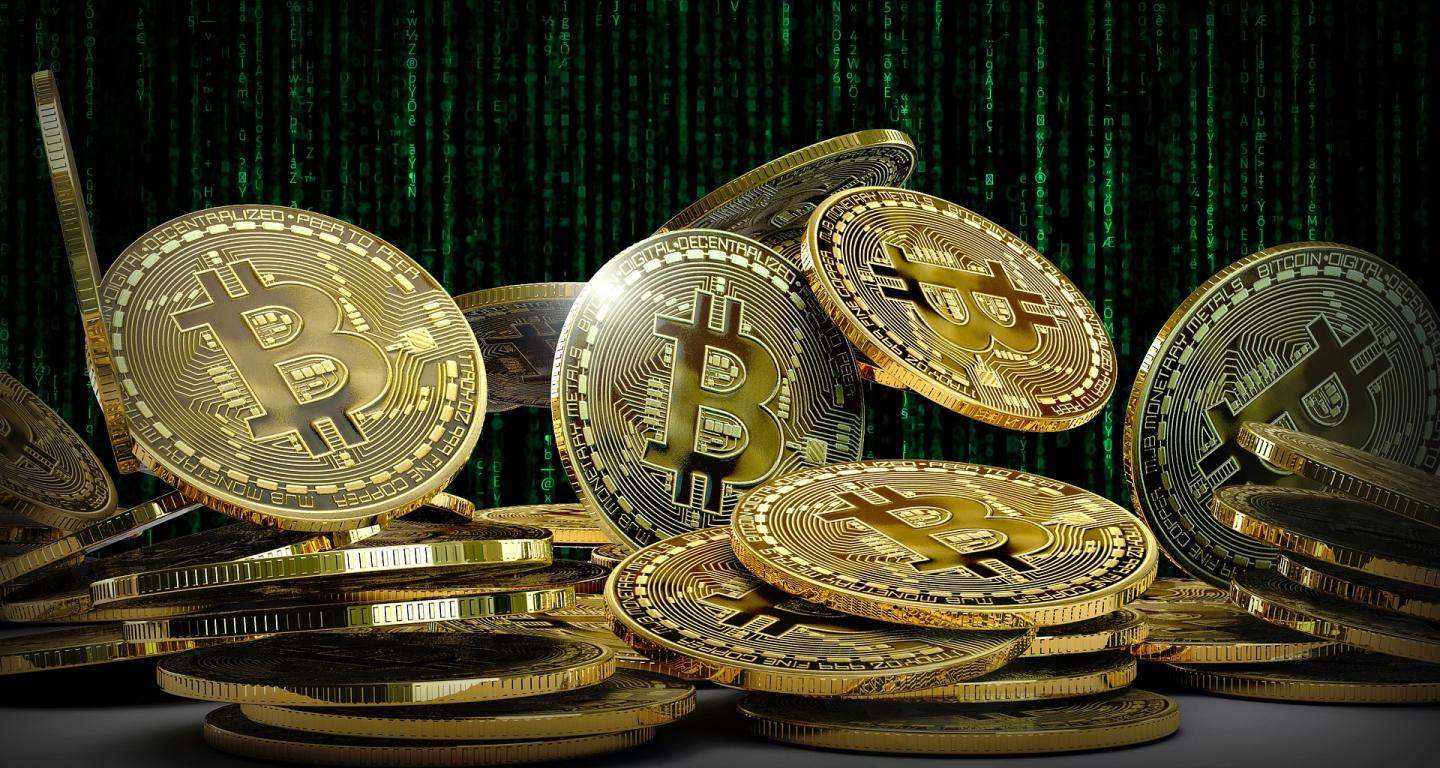 Newswise — A total of 1.1 million bitcoin were stolen in the 2013-2017 period. Given the current price for Bitcoin exceeding $40,000, the corresponding monetary equivalent of losses is more than $44 billion highlighting the societal impact of this criminal activity. The question arises how does the uncertainty in the Bitcoin market - measured by its volatility - respond to such cyberattacks.

In his study, he examined 29 hacking incidents that occurred in the Bitcoin market in the 2013-2017 period. A surprising result of this study is that Bitcoin volatility does not respond to hackings with a subsequent increase in uncertainty between the subsequent day (t + 1) and the fourth day (t + 4) after a cyberattack took place.

However, the study finds evidence for a delayed response in volatility. Specifically, Bitcoin return volatility increases substantially on the fifth day (t + 5) after a hacking incident occurred.

This result remains robust even after controlling for the immediate volatility response at time t = 0 which is the day where the actual cyberattack took place. The delayed response of Bitcoin return volatility points towards inefficiency in the Bitcoin market as shocks need time to be fully priced-in.

While earlier studies documented co-movements of cryptocurrency returns, a novel finding of the current research is that hackings in the Bitcoin market also affect other cryptocurrency markets.

Specifically, the evidence suggests that there is a contagion effect in volatility associated with hacking incidents. Like evidenced in the Bitcoin market, the volatility in the Ethereum market increases dramatically with a time delay at time t + 5. A rather surprising result is that there appears to be no evidence for a contemporaneous response in Ethereum's volatility. However, the delayed volatility increase for Ethereum returns exhibits virtually the same economic magnitude as for Bitcoin returns.

Another interesting result is that neither Bitcoin returns nor Ethereum returns appear to exhibit asymmetries in their volatility processes even though it is a stylized fact of traditional financial markets that the volatility responds stronger to negative innovations.

"My study is a first attempt to reveal potential risk factors and their effects on the new emerging digital financial markets - cyberattacks is only one of these new risk factors. From my point of view, much more research needs to be done on this issue", says Dr. Klaus Grobys.

Grobys, K. (2020) When the blockchain does not block: On hackings and uncertainty in the cryptocurrency market, Quantitative Finance, forthcoming.