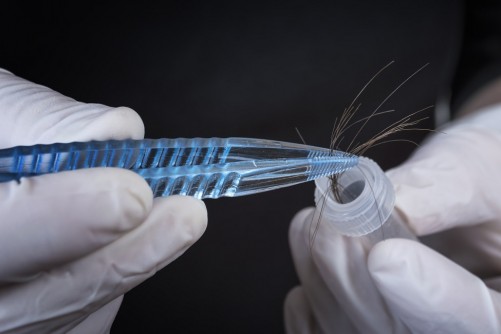 The study assessed mercury concentrations in the hair of pregnant women living in coastal Florida. 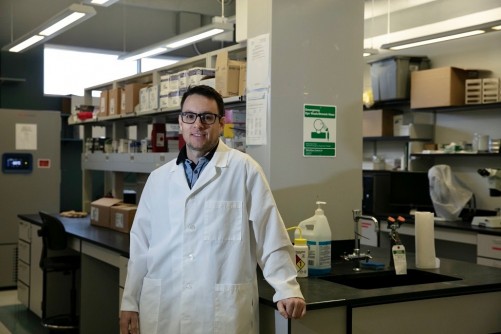 Newswise — Mercury contamination of the marine environment is a global public health concern. Human exposure occurs primarily by eating seafood, especially large predatory fish such as swordfish and albacore tuna. Those most vulnerable – pregnant women: mercury exposure during pregnancy has been associated with cognitive impairment, including memory, attention, fine motor skills, and other markers of delayed neurodevelopment, although results are conflicting.

Researchers from Florida Atlantic University’s Harbor Branch Oceanographic Institute and collaborators conducted a study to assess mercury concentrations in the hair of pregnant women living in coastal Florida and to determine the relationships between hair total mercury concentrations, fish consumption, sources of seafood, knowledge of the risks of mercury exposure, and seafood consumption during pregnancy.

This latest study follows their previous research showing that bottlenose dolphins in the Indian River Lagoon have some of the highest concentrations of mercury in this species worldwide. The lagoon is an estuary that extends more than 250 kilometers and traverses 40 percent of the eastern coastline in Florida and is a highly impacted environment. To “close the loop” between this wildlife sentinel and human health, they also conducted a prior study in recreational anglers and coastal residents. They found mercury concentrations in the hair of 135 participants that was higher than those previously reported for similar populations in the United States.

“In Florida the average adult consumes almost 10 times as many grams of seafood per day compared to the general U.S. population, potentially increasing the risk of mercury exposure above safe limits, especially for pregnant women,” said Adam M. Schaefer, MPH, lead author, and an epidemiologist at FAU’s Harbor Branch. “Because the sensitivity of the developing brain to the effects of mercury deposition has been shown in studies of pregnant women exposed through the consumption of seafood, even at relatively low levels of prenatal mercury, we wanted to test this vulnerable coastal Florida population.”

Results of the study, published in the International Journal of Environmental Research and Public Health, show that despite the fact that southern Florida is an area of selective deposition of atmospheric mercury, and that mercury is bioaccumulated in local fish species and apex predators, the mean total hair mercury concentration of the 229 participants was lower or similar to U.S. data for women of child-bearing age. Hair mercury concentration was associated with consumption of locally caught seafood and all seafood, a higher level of education, and first pregnancy.

“In view of the serious consequences of prenatal exposure to high concentrations of mercury, continued education on safe sources and species of seafood is warranted,” said Schaefer. “Educational efforts must provide a balanced approach to include information regarding the benefits of fish consumption while minimizing risk by avoiding locally caught seafood or fish species known to contain high levels of mercury.”

Collaborators of the study are Advent Health in Winter Park; the Division of Comparative Pathology in the Miller School of Medicine at the University of Miami; Pre-Birth Centers of America; and the Department of Environmental and Radiological Health Sciences at Colorado State University. Partial funding for this research was supplied by the Georgia Aquarium.