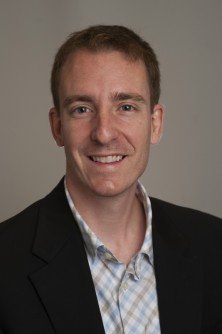 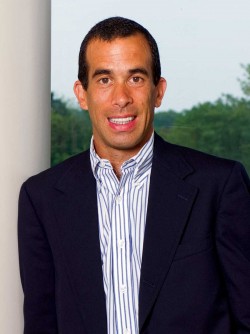 Newswise — BLOOMINGTON, Ind. -- It's often said that airline mergers lead to more headaches for travelers, including more flight delays, late arrivals and missed connections. But an analysis of 15 years of U.S. Department of Transportation statistics found that airline consolidation has had little negative impact on on-time performance.

In fact, two Indiana University researchers found evidence that mergers lead to long-term improvements, likely due to improved efficiencies. The research is forthcoming in the Journal of Industrial Economics.

The authors of the study are Jeffrey T. Prince, chair and professor of business economics and the Harold A. Poling Chair of Strategic Management in the IU Kelley School of Business; and Daniel H. Simon, associate professor in the IU School of Public and Environmental Affairs.

Prince and Simon used three years of data prior to each merger and then up to five years of data afterward. To create a control group, they looked at on-time performance for the merging carriers' rivals, which enabled them to better identify the impact of mergers on airline service quality. Due to the immense size of their dataset, they focused on activity on the 10th, the 15th and 20th of each month.

"While travel time is little changed in the first two years following a merger, it falls by about one to two minutes (1 percent) in the following three to five years," they wrote. "None of the results provide any evidence for the conventional wisdom that mergers worsen on-time performance.

"Further analysis reveals that we find the biggest improvement in on-time performance in the long-run, post-merger period on some of the routes where we would expect merger effects to be most pronounced -- routes that both carriers served prior to merging," they said. "These routes offer the greatest opportunities for efficiencies, including consolidation of operations on the ground and in the air, and the internalization of congestion externalities."

Their study found no evidence that rival air carriers' on-time performance was negatively affected by the presence of an airline that had recently merged, while providing some tentative evidence that improvements in efficiency at merged airlines may also be largely matched by competitors on routes that the merging carriers previously served.

While the primary focus of the research was mergers and on-time performance, the researchers also looked at other measures of quality, such as flight cancellations, baggage handling and customer complaints. They found:

Critics and regulators have questioned whether consolidating operations affect service and whether the merged airline exploits its market power by reducing its investments in quality.

"In this case, however, the larger combined pool of resources may provide flexibility that enhances service quality," Prince and Simon said. "More available ground crews and gate agents, more landing spots and larger numbers of planes at an airport can provide increased flexibility to readjust resources in response to delays and equipment failures.

"Overall, our findings suggest that airline mergers do not harm, and may ultimately benefit, consumers via enhanced service quality in the form of on-time performance, particularly a few years after the merger," they added. "Of course, a full welfare assessment must consider price changes as well as changes in all other quality dimensions, but for at least those quality dimensions we examine in our analysis, there does not appear to be any evidence of any notable worsening."

The professors used DOT Bureau of Transportation Statistics flight-level data on 26 U.S. carriers' on-time performance from 1998 to 2013. They limited their same to 3,917 non-stop routes. Nine of the ten carriers that merged made up the largest carriers in their sample. 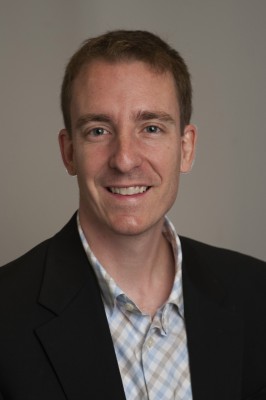 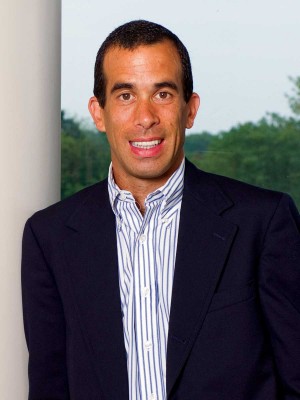