The September 24 symposium kicks off a series of events celebrating the Inauguration of former FDIC chair Sheila Bair as president of Washington College. 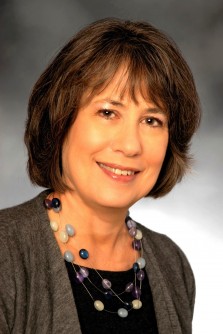 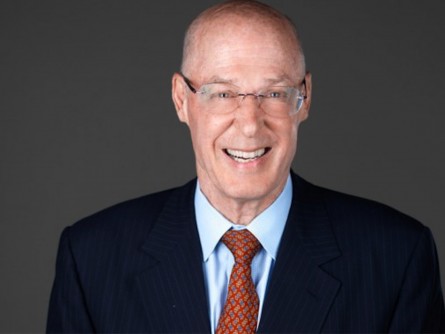 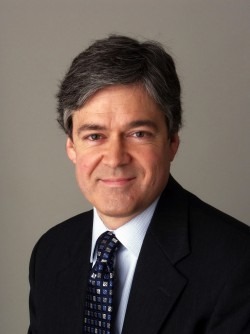 Newswise — CHESTERTOWN, MD—Former U.S. Treasury Secretary Henry M. Paulson will join Washington College President Sheila Bair, former chair of the FDIC, on Thursday, September 24, at 5:00 p.m. for a symposium on key environmental and economic issues facing countries around the globe. The event, “From Wall Street to Shanghai: Shaping the Environmental and Economic Policies of the Future,” will be moderated by CNBC’s Chief Washington Correspondent John Harwood, with an introduction by The Atlantic’s Washington editor at large Steve Clemons, and will take place in Decker Theatre, Gibson Center for the Arts, on the College campus. It is the first in a series of events leading up to Bair’s Inauguration as the College’s 28th president the following Saturday morning.

Paulson and Bair were two of the top Washington officials who led the United States out of the economic crisis now called the Great Recession. The crisis, fueled by a flood of irresponsible home mortgages and risky bank investments, came to a head soon after Bair began a five-year term as chair of the Federal Deposit Insurance Commission in 2006, the same year Paulson began serving as Secretary of the Treasury. Prior to his appointment at Treasury, Paulson had built a stellar 32-year career at the investment firm Goldman Sachs, rising to the top executive spot in 1999. Since leaving the Treasury post in 2009, he has focused his energies on environmental issues and America’s business ties with China. In 2011 he founded The Paulson Institute, a non-partisan think tank that fosters international sustainability efforts and closer collaboration with China’s government and business leaders on responsible economic growth. He also is a co-chair (with Michael Bloomberg and Tom Styer) of the Risky Business Project, which quantifies and publicizes the real and potential economic impacts of a changing climate. Paulson’s best-selling 2010 book On the Brink details his experiences as Treasury Secretary. His latest, Dealing with China, published in April 2015, discusses the evolution and future prospects of China’s state-controlled capitalism. A graduate of Dartmouth College, where he majored in English, he holds a master’s degree in business administration from Harvard. Bair started her job as Washington College president on August 3. After leaving the FDIC at the end of her term in 2011, she was named a senior fellow at the Pew Charitable Trusts. She chaired the Systemic Risk Council, a public-interest group formed to monitor the implementation of financial reforms. A regular contributor to Fortune, she continues to share her expertise as a speaker, media guest and news commentator. She chronicled her time at the FDIC in the bestselling 2012 book Bull by the Horns and in Bullies of Wall Street, published in April 2015 and targeted at young adults. Bair’s inauguration and installation ceremony will take place Saturday, September 26, at 10:30 a.m. on the campus lawn. Both events are free and open to the public. (Those unable to attend in person can watch both events live online at livestream.com/washcoll.)