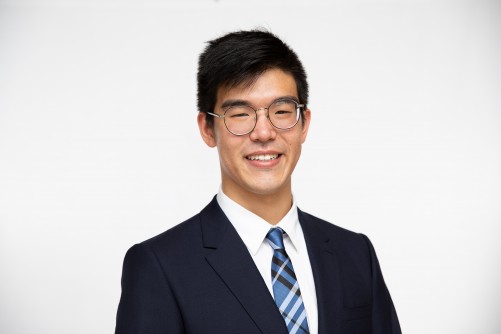 Zetong Jia, a senior in NYU's College of Arts and Science. Che Huang, a senior in NYU's School of Professional Studies. 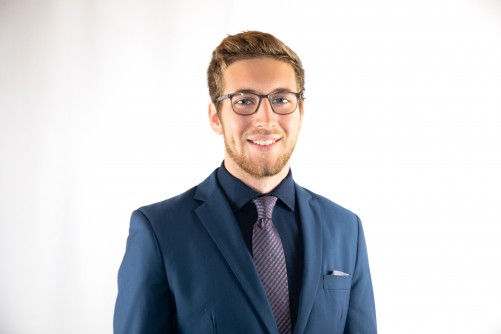 Newswise — Four New York University students have been selected as 2020 Schwarzman Scholars, an honor that will support master’s degree study at Tsinghua University in Beijing.

Zetong Jia, a senior in the College of Arts and Science, and Che Huang, a senior in the School of Professional Studies, as well as Atoka Jo and Alexander MacKay, seniors at NYU Abu Dhabi, were among the 147 chosen.

“Our newest class includes a diverse group of future leaders from around the world,” said Schwarzman. “They join a global network of scholars who have committed themselves to being a force for change, regardless of where their professional or personal passions take them. My hope is that a year in Beijing will inspire and challenge these students in ways they haven’t even imagined. I look forward to seeing how this new class will leave its mark.”

Scholars pursue degrees in public policy, economics and business, and international studies, and spend a year immersed in an international community of thinkers, innovators and senior leaders in business, politics, and society.

“The accomplishments, dynamism, and commitment of this year’s class of scholars are inspiring for all of us involved with the program,” says Global Director of Admissions, Robert Garris. “We look forward to seeing them come together from around the world to share their experiences in business, entrepreneurship, public policy, community service, media, and many other fields, learning from each other and from their fellow students at Tsinghua.”

“We are thrilled to have another cohort of outstanding young people from around the world,” adds Xue Lan, dean of Schwarzman Scholars. “We look forward to bringing these exceptional minds to Tsinghua and Schwarzman College to explore, debate, and discover the future direction of our global community.”

Schwarzman Scholars was inspired by the Rhodes Scholarship and is designed to prepare future global leaders to meet the geopolitical challenges of the 21st century. The vision of Schwarzman Scholars is to bring together the world’s best young minds to explore and understand the economic, political and cultural factors that have contributed to China’s increasing importance as a global power, and to make them more effective as links between China and the rest of the world. Blackstone Chairman, CEO and Co-Founder, Stephen A. Schwarzman, has personally contributed over $100 million to the program and is leading a fundraising campaign to raise an additional $500 million from others to endow the program in perpetuity. Schwarzman Scholars has already raised $578 million towards this $600 million goal. The endowment will support up to 200 Scholars annually from the U.S., China and around the world in earning a one-year Master’s degree in Global Affairs at Tsinghua University in Beijing. Scholars chosen for this highly selective program have demonstrated exemplary leadership qualities and the potential to bridge and understand cultural and political differences. They live in Beijing for a year of study and cultural immersion, attending lectures, traveling, and developing a better understanding of China. 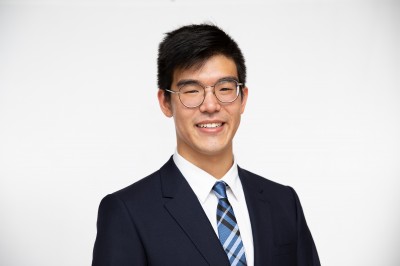 Caption: Zetong Jia, a senior in NYU's College of Arts and Science. 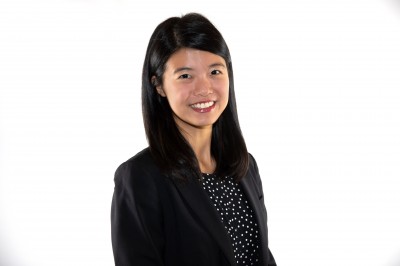