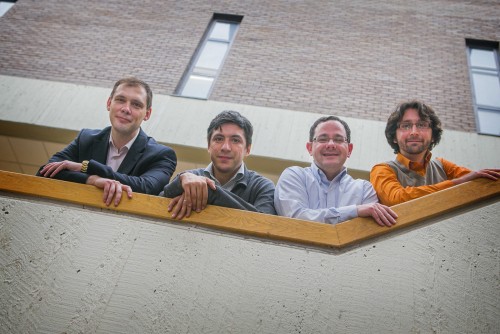 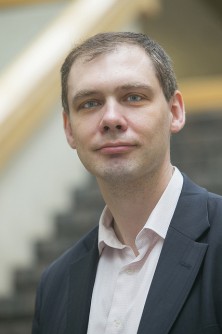 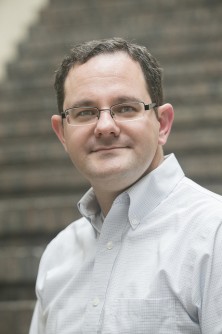 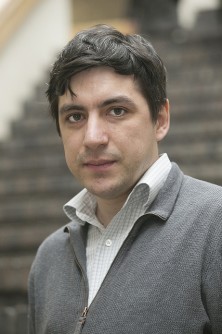 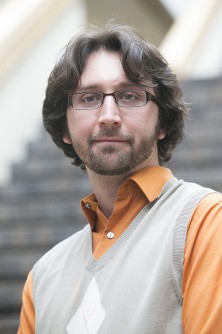 “Receiving the NSF CAREER Award is a tremendous honor, because the award recognizes individual investigators for accomplishments in both research and education at the earliest stage of their independent career,” he added. “It’s a vote of confidence that I have set out a plan for innovative biomaterials research that integrates meaningful curriculum development as well as educational outreach beyond the University. That plan still needs to be executed, and the award provides my lab with funding to move well beyond the proof-of-principle experiments that we've done up to now.” Professor Rudick received his BS in Chemistry from Case Western Reserve University and his PhD in Chemistry from the University of Pennsylvania. He previously served as a scientist for Proctor & Gamble and has authored nearly 20 peer-reviewed articles, made eight conference proceedings and abstracts and eight invited presentations. Emre Salman, PhD, Assistant Professor in the Department of Electrical and Computer Engineering and Director of the Nanoscale Circuits and Systems (NanoCAS) Laboratory at Stony Brook University, received the award for his research on Leveraging Three-Dimensional Integration Technology for Highly Heterogeneous Systems-on-Chip. Professor Salman noted that the CAREER award will support his research efforts on energy efficient as well as high-performance integrated circuits with application to future processors and embedded computing. “This is a highly encouraging acknowledgement of our research at the NanoCAS Laboratory,” said Professor Salman. “It will enable us not only to pursue our innovative research ideas, but also to integrate these activities with educational initiatives at the undergraduate and graduate levels.”

At the NanoCAS Lab, the primary emphasis will be on three-dimensional (3D) integration, an emerging technology to vertically stack multiple wafers and significantly expand the capabilities of conventional 2D chips. “Many researchers in the integrated circuit world are now discussing the limits of miniaturization, beyond which the fast-paced progress in the electronics industry will slow down,” said Professor Salman. “It is therefore imperative to exploit the vertical dimension, but this expansion comes with a variety of difficulties.” Professor Salman noted that it is highly challenging to ensure that the diverse layers of a 3D chip work in harmony as a single entity. “Our fundamental objective is to develop a reliable 3D analysis and design platform that will host future electronic systems that are increasingly more portable, can interact with the environment through embedded sensors and actuators, consume low power, yet still offer significant computing capability.” Professor Salman received his BS in Microelectronics Engineering from Sabanci University, an MS in Electrical and Computer Engineering from the University Of Rochester and a PhD in Electrical Engineering from the University of Rochester. He has published more than 30 peer-reviewed articles and holds two US patents. He is also the leading author of an extensive reference book (published by McGraw-Hill) on integrated circuit design. ### 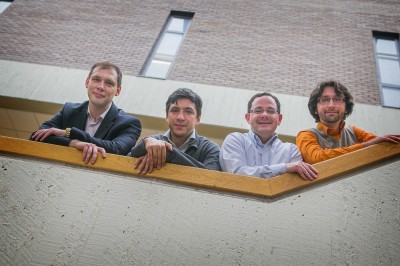 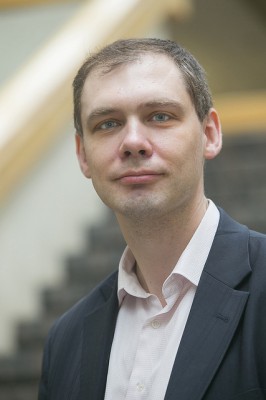 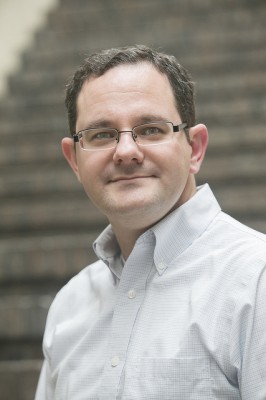 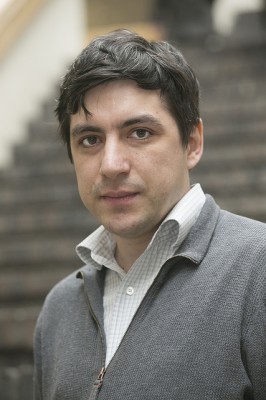 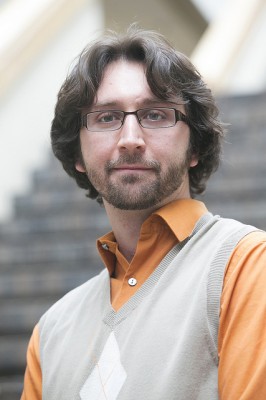