From a Heart in a Backpack to a Heart Transplant

The University of Michigan Frankel Cardiovascular announced the successful bridge to transplant for brothers who used total artificial hearts. 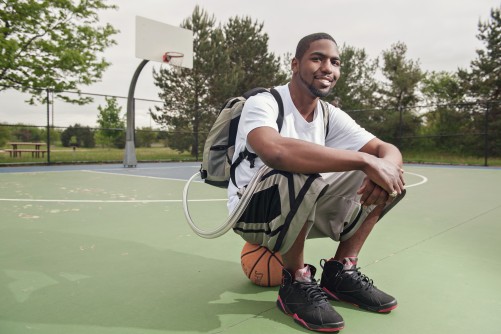 After living more than a year with a wearable total artificial heart device, Stan Larkin, 25, returned to the University of Michigan Frankel Cardiovascular Center for a heart transplant. 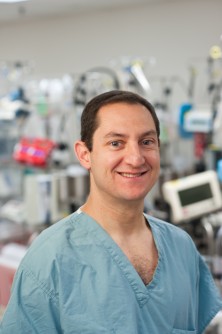 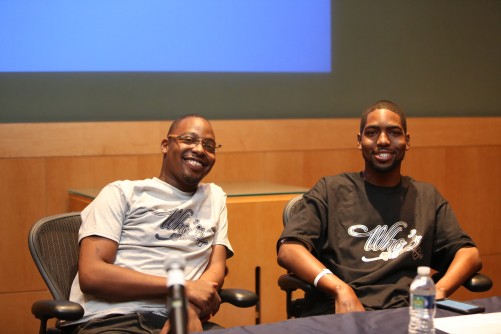 Newswise — ANN ARBOR, Mich. -- All transplant patients are exceptional, but Stan Larkin’s successful heart transplant comes after living more than a year without a human heart and relying on a heart device he carried in a backpack.

The first patient in Michigan ever discharged with a SynCardia temporary total artificial heart in 2014, Larkin was back at the University of Michigan Frankel Cardiovascular Center in May for a heart transplant.

The surgery performed by Jonathan Haft, M.D., was a unique national triumph in efforts to replace the failing heart as heart disease grows and donor hearts remain scarce.

“It was an emotional rollercoaster,” Larkin, 25, said at a news conference when he described living with the total artificial heart that was implanted to keep him alive until a donor heart became available.

“I got the transplant two weeks ago and I feel like I could take a jog as we speak. I want to thank the donor who gave themselves for me. I’d like to meet their family one day. Hopefully they’d want to meet me.”

Stan’s older brother Dominique also relied on a TAH before a heart transplant in 2015. The brothers were diagnosed as teenagers with familial cardiomyopathy, a type of heart failure that can strike seemingly healthy people without warning.

It's linked to a leading cause of sudden death among athletes.

“They were both very, very ill when we first met them in our intensive care units," says Haft, associate professor of cardiac surgery. "We wanted to get them heart transplants, but we didn't think we had enough time. There's just something about their unique anatomic situation where other technology wasn't going to work."

The temporary total artificial heart is used when both sides of the heart fail, and more common heart-supporting devices are not adequate to keep patients alive.

Rather than stay in the hospital, Larkin used a wearable, 13.5 pound Freedom® portable driver to keep the artificial heart going.

“He really thrived on the device,” Haft said looking at a photo of Stan on a basketball court. “This wasn’t made for pick-up basketball,” he joked.

“Stan pushed the envelope with this technology.”

As Haft teaches at the University of Michigan Medical School, the brothers have joined him to share the impact that circulatory support can have on those with end-stage heart failure. 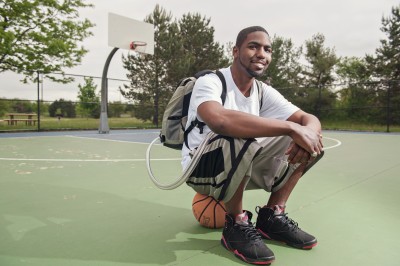 Caption: After living more than a year with a wearable total artificial heart device, Stan Larkin, 25, returned to the University of Michigan Frankel Cardiovascular Center for a heart transplant. 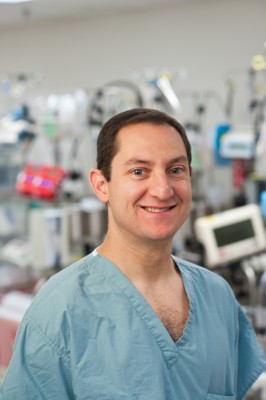 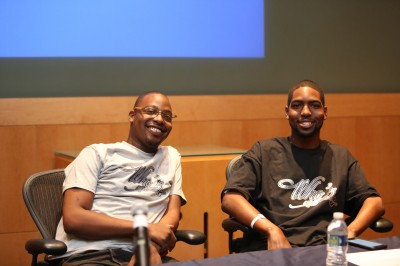