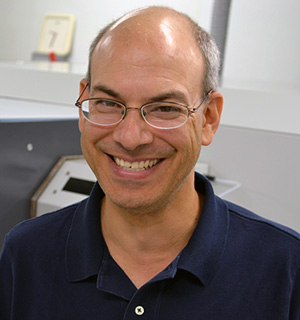 This summer, NASA’s Perseverance rover mission will begin its exploration of Mars, gathering valuable data that will help scientists understand our neighboring planet.

Once on Mars, the rover will search for signs of ancient microscopic life and collect data about the planet’s geology and climate. Perseverance will be the first rover to collect and store samples of Martian geology for analysis on Earth, which NASA and the European Space Agency are planning to collect on a future trip. When those samples are back on Earth, scientists will be able to analyze them with equipment that is too large and complex to send to Mars.

A Florida State University expert is available to discuss the geology of Mars and what we could learn from the Perseverance mission.

Humayun is a professor of geochemistry at Florida State and on staff at the FSU-headquartered National High Magnetic Field Laboratory. He has completed extensive research on Martian geology by analyzing meteorites from the planet, and his work has been published in journals such as Nature, Science, Geochimica et Cosmochimica Acta, Meteoritics & Planetary Science, and Earth and Planetary Science Letters.

“When the Perseverance rover begins its Martian exploration on the Jezero Crater, it will analyze a unique lake bed with mineral grains that came from ancient rocks in the Martian highlands that may have hosted subterranean life and where carbonate minerals appear to have precipitated from the lake water. It will also explore the highlands directly after sampling the lake beds. Aside from searching for life, the site will also yield new information on when and how the Martian highlands were built and the timing of crater formation. And all this information will help answer another fascinating question — what resources are present that humans might use to create a habitat on Mars?”