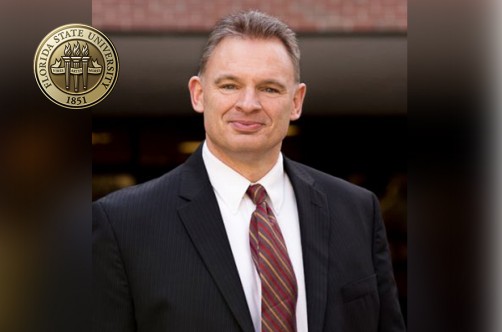 Newswise — For several weeks, Twitter has been in the news amid billionaire Elon Musk’s takeover. Mass layoffs and resignations have been reported following Musk’s acquisition of the company.

The reports prompted many Twitter users to suggest that the social media platform could cease to exist in the future.

“It will be interesting to see how this approach leads to a better Twitter or no Twitter at all,” said Wayne A. Hochwarter, the Melvin T. Stith Sr. Professor in Business Administration at Florida State University.

“Mr. Musk knows exactly what he’s doing and has a vision for his company including who he wants running things when he turns it over. On the surface, it seems like the wrong time to lead with ‘vinegar’ rather than ‘honey,’ given a labor market characterized by shortages in critical positions, including technology. This is emblematic behavior of many successful entrepreneurs. They want to surround themselves with people who eat, drink, and sleep their vision — and it’s usually a disaster in the short term as evidenced in most recent media posts. ‘Whoever has the gold makes the rules,’ is evident in this case. Musk knew a change was needed, and with one fell swoop, he changed the work climate at Twitter to ensure that those who remained shared his vision — even at the cost of billions.”