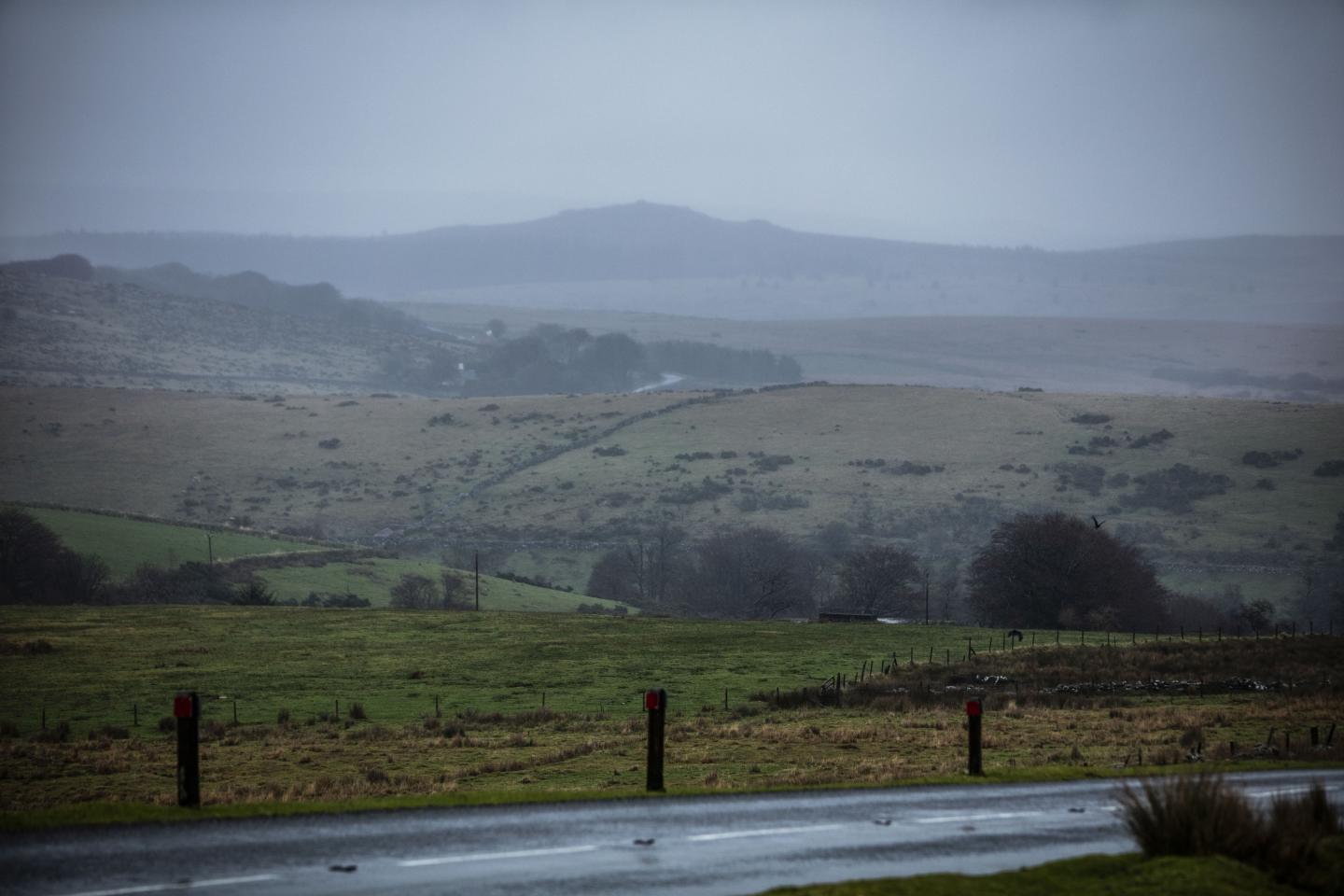 Newswise — Homes and communities across the UK have felt the full force of torrential downpours in recent weeks. And the UK's uplands could in future see significantly more annual rainfall than is currently being predicted in national climate models, according to new research by the University of Plymouth, UK.

Scientists analysed rainfall records from the 1870s to the present day and compared them against those featured in the Met Office's UK Climate Projections 2018 (UKCP18) report.

Their findings show that there has been a significant increase in spring, autumn and winter precipitation, greatest in upland windward areas of the region, with winter increases broadly consistent with UKCP18 projections.

However, their results show for spring, summer and autumn precipitation there could be large divergence by the mid to late 21st century, with the observed mismatch greatest in upland areas.

The study, published in Climate Research, was conducted by research student Thomas Murphy and academics from the University's School of Geography, Earth and Environmental Science and School of Biological and Marine Sciences.

Dr Paul Lunt, Associate Professor in Environmental Science and one of the study's authors, said: "Our study helps to contextualise the latest UK climate change projections, and suggest caution is required when making assumptions on climate impacts based on climate models. Current models predict that by 2050, summer rainfall on Dartmoor will fall by as much as 20%, but our results from past records show that in the uplands it is on an upward trajectory.

"This study shows there have been significant increases in spring, autumn, winter and annual precipitation for upland regions in South West England between 1879 and 2012. Meanwhile the moderate increases in summer precipitation represent a deviation from the drier summers predicted within current and previous climate models.

"In that regard, this research highlights the complex challenges facing those trying to predict the effects of climate change. Upland areas are among the most important UK regions in terms of biodiversity and carbon sequestration, but they are also the most vulnerable to increased precipitation."

Upland areas more than 300m above sea level cover around one third of the UKs land area and are considered of national and international importance due to their biodiversity and cultural heritage. They are also the source of 68 per cent of the UK's freshwater and have a significant role in flood risk mitigation.

Levels of precipitation in the uplands are typically twice the average of those for UK lowland sites. As a result, there contribution to flood risk and downstream flood damage is disproportion to their catchment area.

The research focused on Dartmoor and Plymouth, aiming to scrutinise one of the longest running upland and lowland precipitation records anywhere in Western Europe. It also looked at shorter-term records from a number of upland sites.

The results show that over the past 130 years rainfall in upland areas has increased in all seasons, with spring, autumn and winter increasing by more than 12%. In Plymouth, rainfall has increased by more than 5% in all seasons apart from summer, where there has been slight decrease. Annual levels in the uplands and Plymouth have risen by 11% (226mm) and 5% (46mm) respectively over the same period.

The researchers also say that while these results are important at a local scale, they are also relevant for upland coastal sites across the North East Atlantic.