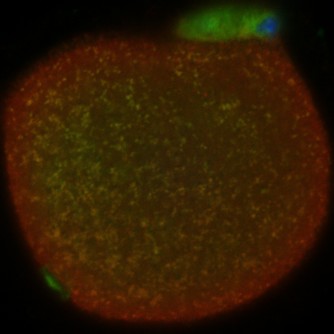 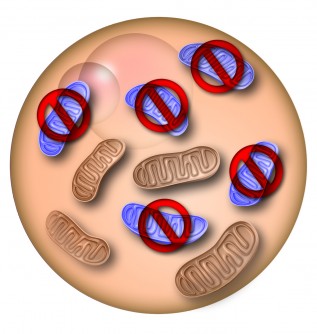 Salk Institute researchers have developed a potential therapeutic avenue for preventing the transmission of mitochondrial diseases by selectively eliminating those mutations from eggs or early embryos. 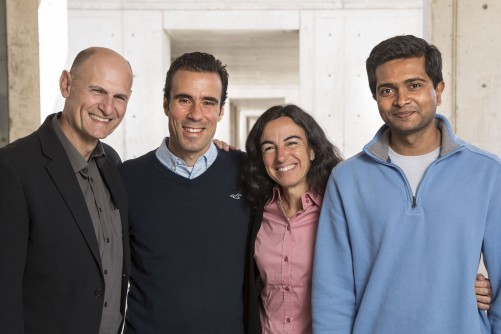 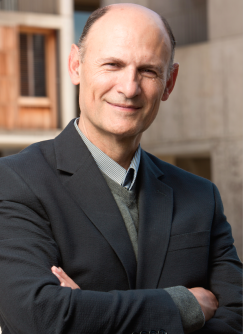 Newswise — LA JOLLA—For thousands of women around the globe carrying a mitochondrial disease, having a healthy child can be a gamble. This set of diseases affect mitochondria, tiny powerhouses that generate energy in the body’s cells and are passed exclusively from mother to child.

Women wishing to prevent their children from inheriting mitochondrial diseases have typically relied on preimplantation genetic diagnosis to pick the healthiest embryos, but that is no guarantee of having a healthy baby.

Now, researchers at Salk Institute have developed a simple technique to eliminate mitochondrial mutations from eggs or early embryos, which has the potential to prevent babies from inheriting mitochondrial diseases. Their approach is described in the April 23, 2015 issue of Cell.

Living cells can have hundreds—or even thousands—of mitochondria, each of which contains their own DNA, a small collection of 37 genes that are essential for the organelle’s function. Mutations in these crucial genes can cause a wide range of diseases and can lead to fatality at birth, a life expectancy of only a few years or devastating symptoms for decades.

“Most current approaches are trying to develop treatments for patients who are already suffering from these diseases,” says Alejandro Ocampo, a research associate in Izpisua Belmonte’s lab and one of the first authors of the paper. “Instead, we thought of preventing the transmission of these mutations early in development.”

Izpisua Belmonte and his colleagues turned to two types of molecules: restriction endonucleases and transcription activator-like effector nucleases (TALENs). These nucleases can be engineered to cut specific strands of DNA, functioning as a type of molecular “scissors.” The Salk team designed nucleases to cut only mitochondrial DNA that contained specific, disease-causing mutations in eggs or embryos, leaving healthy mitochondria intact.

As proof of concept, the scientists, using mice containing two types of mitochondrial DNA, selectively prevented the transmission of one of the types to the next generation using specific nucleases in both eggs and one-cell embryos. Baby mice generated by this approach developed normally to adulthood. In addition, this method let the researchers successfully reduce the levels of mutated mitochondrial DNA responsible for two human mitochondrial diseases.

Izpisua Belmonte and colleagues are now investigating the possibility of translating this technology to the clinic in human eggs and embryos.

Other researchers on the study were Keiichiro Suzuki, Jinping Luo, Atsushi Sugawara, Daiji Okamura, Jun Wu, David Lam, Concepcion Rodriguez Esteban, and Ignacio Sancho-Martinez of the Salk Institute; Sandra R. Bacman, Sion L. Williams, and Carlos T. Moraes of the University of Miami; Yuji Tsunekawa of the RIKEN Center for Developmental Biology; Xiong Xiong and Huimin Zhao of the University of Illinois at Urbana-Champaign; Nuria Montserrat of the Institute for Bioengineering of Catalonia; Guang-Hui Liu of the Chinese Academy of Sciences; Dolors Manau, Salva Civico, Francesc Cardellach and Josep Maria Campistol of the University of Barcelona; and Maria del Mar O’Callaghan and Jaime Campistol of the Hospital Sant Joan de Déu Barcelona.

About the Salk Institute for Biological Studies:The Salk Institute for Biological Studies is one of the world's preeminent basic research institutions, where internationally renowned faculty probes fundamental life science questions in a unique, collaborative and creative environment. Focused both on discovery and on mentoring future generations of researchers, Salk scientists make groundbreaking contributions to our understanding of cancer, aging, Alzheimer's, diabetes and infectious diseases by studying neuroscience, genetics, cell and plant biology and related disciplines. 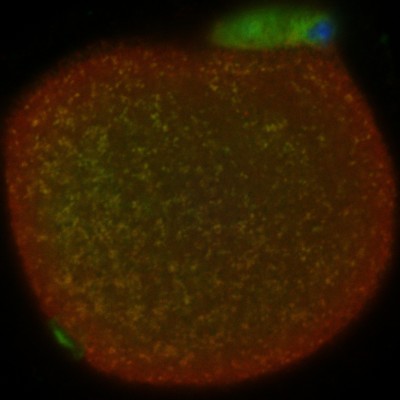 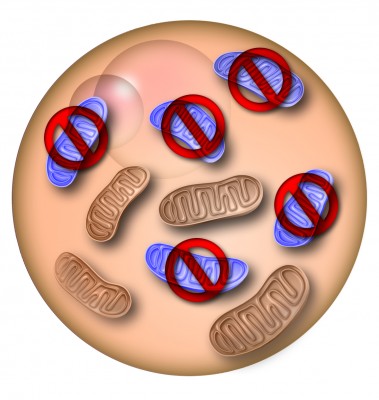 Caption: Salk Institute researchers have developed a potential therapeutic avenue for preventing the transmission of mitochondrial diseases by selectively eliminating those mutations from eggs or early embryos. 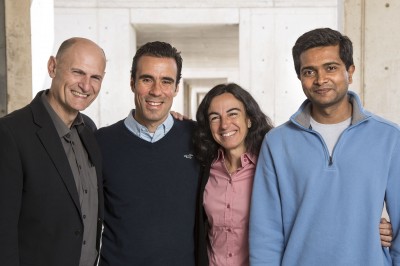 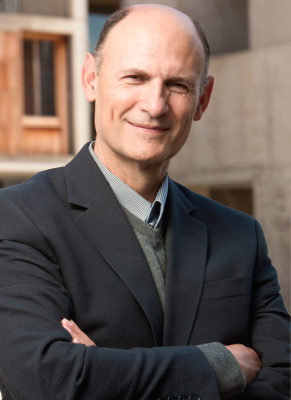