Genetic Testing Results Help Mom Be Proactive About Her Health 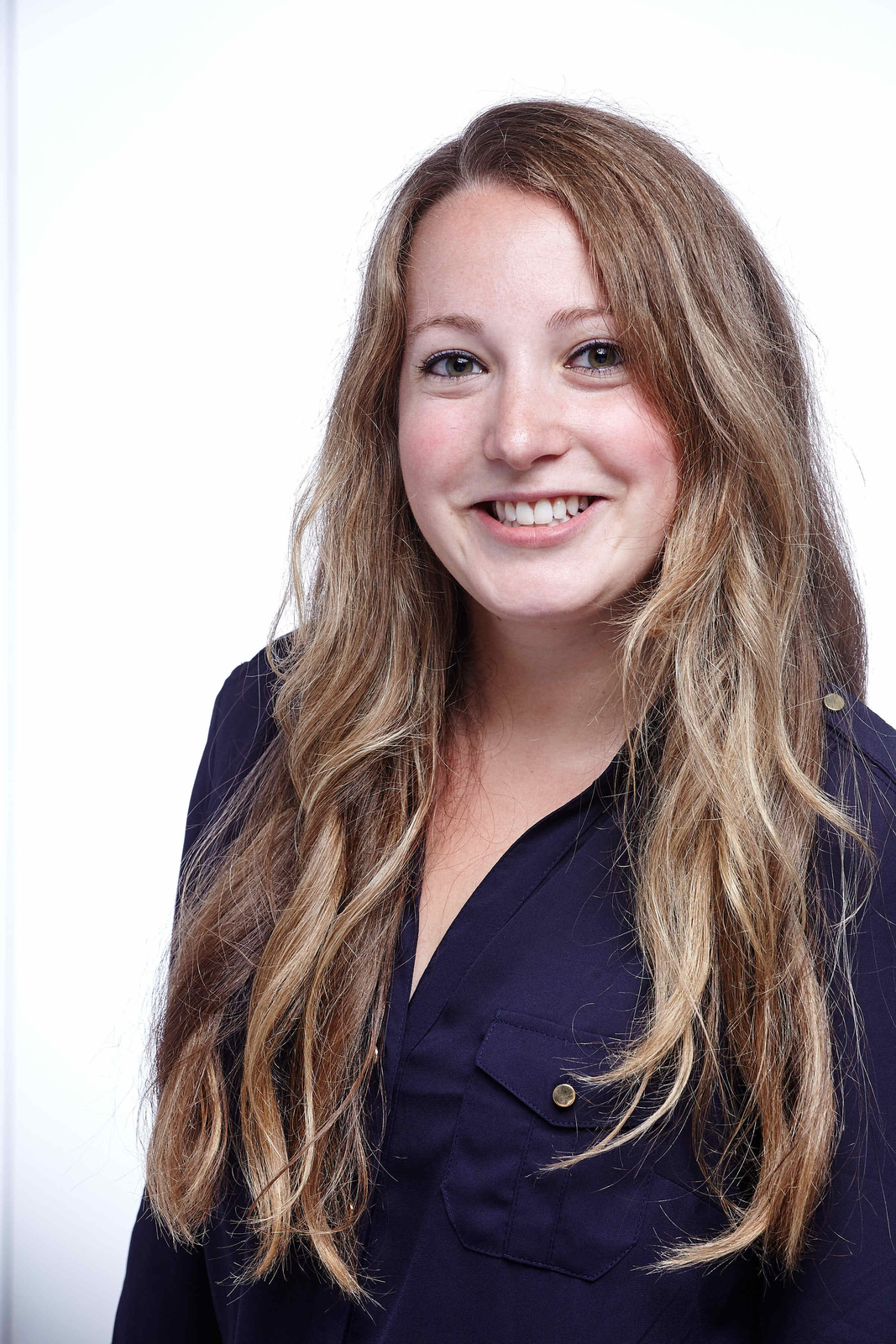 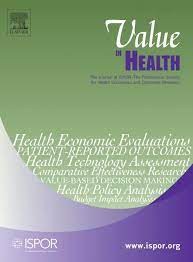 Wendy (left) with her husband (right) and children (front) 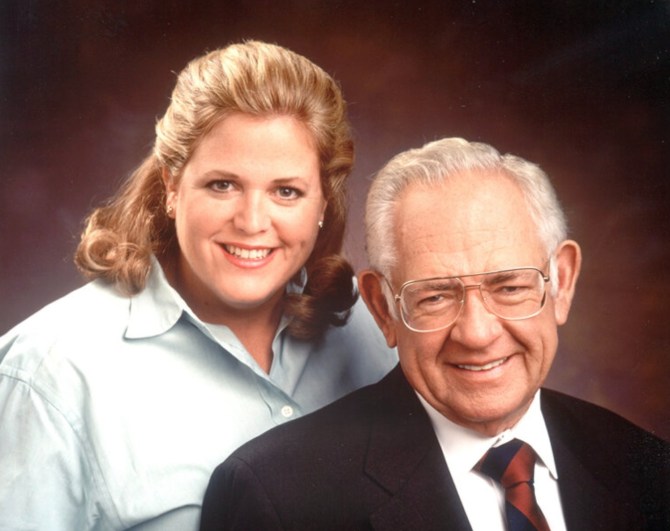 Wendy (right) with her dad (left)

Newswise — Wendy Richardson, 52, of Ridgefield, Connecticut, has always been aware that she has a strong family history of cancer. Her aunts and uncles died from lung, ovarian, and pancreatic cancer. Wendy’s cousin died at age 52 from stomach cancer, and her nephew died of stomach cancer at age 25. Breast cancer is also prolific in her family; four of her aunts on her mother’s side developed the disease. When Wendy too was diagnosed with breast cancer, she decided to see Dani Kupperman, genetic counselor at Danbury Hospital.

Testing Positive for a Mutation Within the CDH1 Gene

Wendy, who is originally from New Zealand, said her family’s history of cancer was something they discussed, but not that it could be hereditary.

“The types of cancer in my family were mostly different for each person, so I don’t think we ever connected the dots that the cancer could have been inherited,” said Wendy.

Wendy did, however, get annual mammograms starting at an earlier age than women at average-risk of breast cancer because of her family history. In June 2019, Wendy’s mammogram revealed an abnormality in the milk gland of her right breast, which was later diagnosed as Stage 1A lobular breast cancer. After receiving her breast cancer diagnosis, Wendy knew it was time for genetic testing.

Wendy tested positive for a mutation within the CDH1 gene, which is linked to hereditary diffuse gastric cancer (HDGC), an inherited cancer syndrome that increases the risk for diffuse gastric (stomach) cancer, lobular breast cancer, and other cancers associated with HDGC. People who inherit the genetic mutation for HDGC are at high risk of developing stomach cancer at a young age.

Although these results were undoubtedly shocking, Wendy used this information to make important decisions about her breast cancer care.

Wendy and her care team now knew she was at high risk of developing a second breast cancer based on her genetic test results. That is why they decided she should pursue a prophylactic double mastectomy instead of just a lumpectomy to remove the cancer in her right breast.

After Wendy received her genetic testing results, the next step was to share what she learned with her relatives — starting with her immediate family.

After sharing her health information, Wendy said she was surprised at the different responses she received from her immediate family members.

Wendy’s brother and one of her sisters decided to get tested; they did not inherit the CDH1 gene mutation, which is good news, but they said they feel guilty about the results. Wendy has another sister who decided not to pursue genetic testing.

“My brother said he feels guilty about his negative results because he thinks I’m going through something horrible that he gets to avoid. And, the guilt is also for my children, because his kids don’t have the gene, and mine might. He said it’s a very weird feeling,” said Wendy.

Through the genetic testing, Wendy learned she inherited the CDH1 gene mutation from her dad. Wendy said her dad — who she describes as a “honey bunny” — also feels guilty for passing the gene mutation on to Wendy.

“It’s common for parents to feel like Wendy’s dad because it’s upsetting to know that they passed a gene mutation to their children,” said Dani. “The good news is that Wendy and her family can now use the information to be more proactive in their health management. They have the opportunity to change their destiny and impact the future health of their children.”

Because Wendy’s extended family is large and dispersed around the world, she decided that social media would be the best way to contact more distant relatives.

“I had to be sensitive, and I didn’t pressure anyone to do anything,” said Wendy.

Some of Wendy’s cousins didn’t believe her, and others were thankful that she shared her genetic testing results. These cousins said, “If you hadn’t done this, none of us would know.”

Wendy is grateful that her family members in New Zealand have access to strong support systems and healthcare resources, which are prevalent because the physician who discovered the CDH1 gene mutation is also from New Zealand.

Looking Toward the Future

Wendy is currently focused on recovering from her breast cancer diagnosis and double mastectomy, although she is proactively planning future screenings and surgery to reduce her risk of developing other cancers.

With HDGC, a solid tumor does not form and individual cancerous cells can be floating around the stomach, making stomach cancer nearly impossible to detect at an earlier, more curable stage. This is why a total gastrectomy (complete removal of the stomach) is recommended for people with HDGC in order to prevent stomach cancer from developing. Wendy’s gastrectomy is scheduled for January 2020.

Because Wendy had cancerous polyps removed during her last colonoscopy, she will have repeat exams each year to reduce her risk of developing colorectal cancer too.

Wendy and her husband also decided to pursue genetic testing for their two children — now ages 13 and 15. They plan to wait until the children are a little older and more prepared to deal with the possible results. At that time, they will discuss the option of genetic counseling and genetic testing to assess their risk of carrying the familial CDH1 mutation.

“I’m lucky to have access to Danbury Hospital and genetic testing,” said Wendy. “I found something that could affect my family for future generations, and now, we can do something about it.”

Although receiving her genetic testing results has come with unique challenges, Wendy believes that knowing this information has had a positive impact on her and her family’s life. She even hung a framed picture of the CDH1 gene in her living room as a daily reminder that knowing about the gene mutation is empowering.

“I can now advocate for my care, which makes me feel stronger — like a warrior. I feel like my nephew, who died too soon, is a warrior with me,” said Wendy. “This isn’t going to beat me. Now that I know it’s in me, I know what I can do to take care of my health.”

Related article: What You Need to Know Before You Buy an At-Home Genetic Test

Caption: Wendy (left) with her husband (right) and children (front)