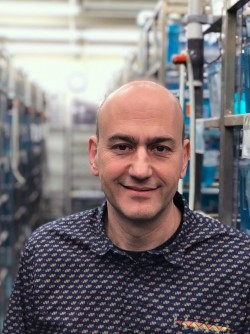 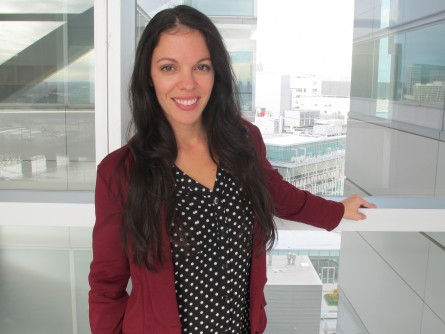 Newswise — The Genetics Society of America (GSA) is pleased to announce that Steven Farber and Jamie Shuda are the recipients of the 2018 Elizabeth W. Jones Award for Excellence in Education for their extraordinary contributions to genetics education. Farber is a principal investigator at the Carnegie Institution for Science, and Shuda is Director of Life Science Outreach at the University of Pennsylvania’s Institute for Regenerative Medicine.

Farber and Shuda are recognized for their creation of an outreach program called BioEYES, which provides K–12 students with hands-on biology experience using live zebrafish. The flagship program brings fish—and the tools to study them—into the classroom for an entire week, during which time students observe much of the fish’s life cycle, from mating to the hatching of larvae.

The selection of zebrafish for the program is a key factor behind its success. Farber recognized that the zebrafish, in addition to being an important model organism in genetics, has several other traits that make it ideal for the classroom. Students are captivated by working with live, moving animals, and it reassures the students that, because the fish are clear, they can be studied with the provided microscopes without harming them. Also, as vertebrates, zebrafish have many body parts in common with humans, and their development can easily be compared to human development. Once the larvae hatch, students can even observe their beating hearts.

In addition to Project BioEYES, the program has expanded to include a new project called Your Watershed, Your Backyard, in which middle-school students grow zebrafish embryos in water samples from their own local watershed to test the effects of pollution. Although this new program is only available in the Baltimore area, Project BioEYES itself is also available in Philadelphia, Salt Lake City, and Melbourne. Recently, BioEYES reached its 100,000th student, and the program continues to grow.

“BioEYES is an innovative program that harnesses the powerful fascination most of us feel when observing living, behaving organisms and developing embryos,” says Allan Spradling, a researcher at the Carnegie Institution for Science and a Howard Hughes Medical Institute investigator. “It works well with students from all types of economic and cultural backgrounds because interest in and curiosity about life and reproduction is universal.”

GSA named the Elizabeth W. Jones Award for Excellence in Education in honor of the first GSA Excellence in Education Awardee, Elizabeth W. Jones (1939–2008). The Award recognizes a person or group whose efforts have made a “significant, sustained impact on genetics education at any level.” The prize will be presented to Farber and Shuda at the 59th Annual Drosophila Research Conference, which will take place from April 11th–15th, 2018 in Philadelphia. 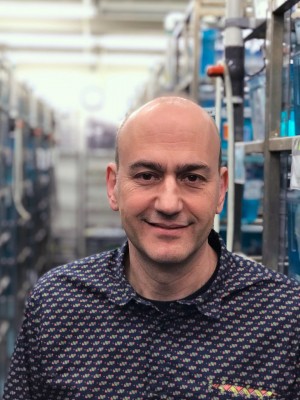 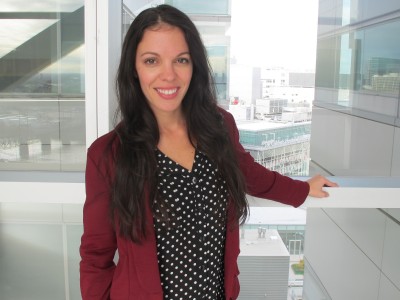