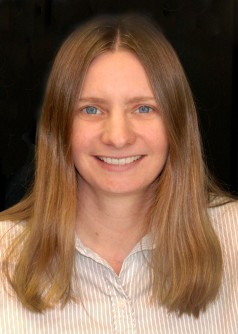 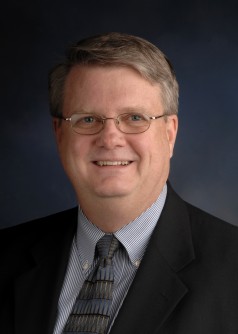 The observations produced the first images of a nova during the early fireball stage and revealed how the structure of the ejected material evolves as the gas expands and cools. It appears the expansion is more complicated than simple models previously predicted, scientists said. The results of these observations, carried out by 37 researchers from 17 institutions and led by Georgia State astronomer Gail Schaefer, are published in the current issue of Nature.

On Aug. 14, 2013, the Japanese amateur astronomer Koichi Itagaki discovered a "new" star that was subsequently named Nova Delphinus 2013. A nova occurs following the buildup of a thin layer of hydrogen on the surface of a white dwarf, a highly evolved star with the diameter of the Earth and the mass of the sun. The hydrogen is provided by a close companion, which is a normal star in a binary star system, where the two stars orbit about their center of mass. When this hydrogen “ocean” is perhaps 200 meters (about 650 feet), the enormous surface gravity of the white dwarf produces pressures at the bottom of the hydrogen layer sufficient to trigger thermonuclear fusion, essentially a stellar H-bomb.

The light from the explosion will significantly exceed the star's normal brightness and the object may suddenly appear to the naked eye in a location not previously noted to have a bright star. Over ensuing weeks, the star slowly fades as the fireball expands, cools and dissipates.

Within 15 hours of the discovery of Nova Del 2013 and within 24 hours of the actual explosion, astronomers pointed the telescopes of the CHARA Array toward the nova to image the fireball and measure its size and shape. The size of Nova Del 2013 was measured on 27 nights over the course of two months. The first measurement represents the earliest size yet obtained for a nova event.

The CHARA facility is on the grounds of historic Mount Wilson Observatory in the San Gabriel Mountains of Southern California and is operated by Georgia State. The CHARA Array uses the principles of optical interferometry to combine the light from six telescopes to create images with very high resolution, equivalent to a telescope with a diameter of more than 300 meters. This makes it capable of seeing details far smaller in angular extent than traditional telescopes on the ground or in space. It has the power to resolve an object the size of a U.S nickel on top of the Eiffel tower in Paris from the distance of Los Angeles, Calif.

Measuring the expansion of the nova allowed the researchers to determine that Nova Del 2013 is at a distance of 14,800 light years from the sun. This means that, while the explosion was witnessed here on Earth last August, it actually took place nearly 15,000 years ago.

During the first CHARA observation, the physical size of the fireball was roughly the size of the Earth's orbit. When last measured 43 days after the detonation, it had expanded nearly 20-fold, at a velocity of more than 600 kilometers per second, to nearly the size of Neptune's orbit, the outermost planet in our solar system.

Images of the fireball were created from the interferometric measurements using the University of Michigan Infrared Beam Combiner (MIRC), an instrument that combines all six telescopes of the CHARA Array simultaneously to create images. The observations reveal the explosion was not precisely spherical and the fireball had a slightly elliptical shape. This provides clues to understanding how material is ejected from the surface of the white dwarf during the explosion.

The CHARA observations also showed the outer layers became more diffuse and transparent as the fireball expanded. After about 30 days the researchers saw evidence for a brightening in the cooler, outer layers, potentially caused by the formation of dust grains that emit light at infrared wavelengths.

Thousands of novae have been discovered since the first one was recorded in 1670, but it has only become possible in the last decade or so to image the earliest stages of the explosion thanks to the high resolution achieved through interferometry. Studying how the structure of novae changes at the earliest stages brings new insights to theoretical models of novae eruptions.

The CHARA Array is operated by funding from the National Science Foundation and Georgia State’s College of Arts and Sciences. 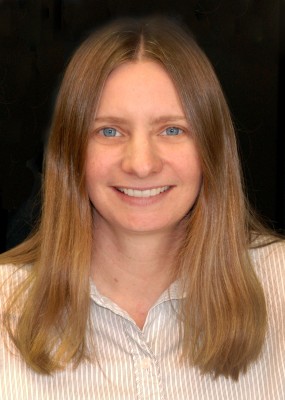 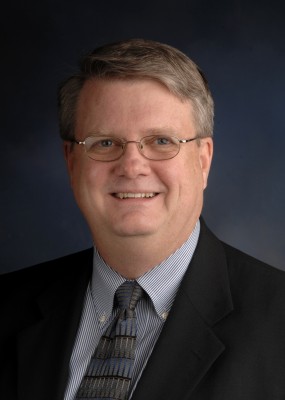