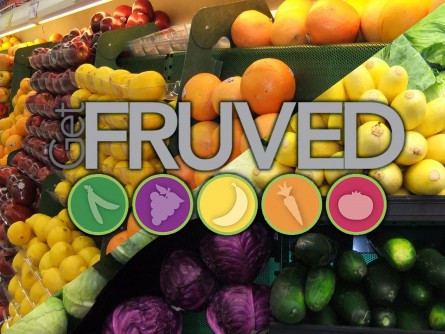 Through Get FRUVED, college students are changing the campus environment and motivating freshman to make healthier lifestyle choices through social media and marketing. 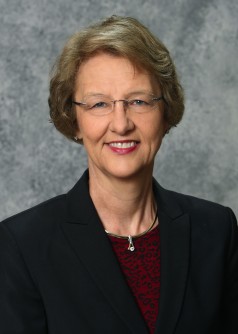 Professor Kendra Kattelmann leads the student team at South Dakota State University, which is one of four intervention schools in the U.S. Department of Agriculture research project.

Newswise — College students are creating a campus environment that encourages healthy lifestyles and promotes healthful activities through social media and marketing, thanks to Get FRUVED.

“We have to make the healthy choice, the easy choice,” said Kattelmann. “We’re not trying to take away anyone’s French fries and hamburgers, but we are offering healthier options for those who choose to do so.” That can be choosing water or milk rather than a soft drink or a salad or fruit over French fries.

In addition to fruit and vegetable consumption and physical activity, the two-year Get FRUVED project, which targeted freshmen, emphasized getting enough sleep and managing stress.

“I feel like we’re making progress,” said Kattelmann, who has been promoting healthy lifestyles to prevent obesity for 20 years.

Four graduate students spearheaded the project at SDSU with undergraduates helping gather data.  More than 1,000 freshmen were screened at the four intervention sites.  The study group consisted of first-year freshmen with two obesity risk factors, one of which was typically low daily fruit and vegetable intake—less than two cups of fruit and three cups of vegetables.

In addition, the researchers encouraged any interested freshman to enroll in a one-credit, online health peer mentoring course and then paired those students with at-risk freshmen who were part of the study group.

The first year, the teams at all four intervention sites also came up with ideas on how to change the campus environment and motivate students through social media and marketing.

Through town hall meetings, the SDSU team also gathered feedback from students and administrators as well as representatives from Aramark and the SDSU Wellness Center. The information was used to lobby for changes and to develop materials and strategies to promote healthfulness on campus that the team then pushed out on Facebook, Instagram and Twitter.

“Changes were made because patrons want them and our administration listens,” Kattelmann said. For instance, vending machines on campus have added items, such as hummus, fruit smoothies and protein bars. Furthermore, SDSU Health now has a calendar that features healthful events campus clubs are offering. “This has created greater visibility for what was already being done,” she added.

As part of the campaign, the Get FRUVED team organized events, such as a walking tours on how to eat healthy and a game centered on physical activities fashioned after “The Amazing Race” with health information at each station. “Freshman could then become familiar with different places on campus,” Kattelmann said, noting these events were open to all freshmen, not just the intervention group.

Furthermore, the strategies and materials the SDSU team developed were then adapted to a high school setting and the toolkit is being tested in two South Dakota schools. “This project has blossomed,” said Kattelmann, who expressed optimism about the impact these and other projects are having on lifestyles that will help reduce obesity in the state and the nation. 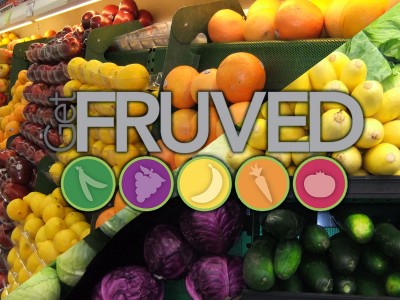 Caption: Through Get FRUVED, college students are changing the campus environment and motivating freshman to make healthier lifestyle choices through social media and marketing. 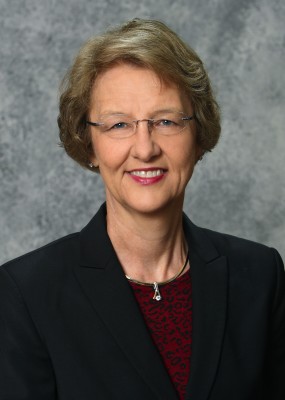 Caption: Professor Kendra Kattelmann leads the student team at South Dakota State University, which is one of four intervention schools in the U.S. Department of Agriculture research project.