6-May-2014 2:50 PM EDT, by University of Alabama Huntsville
favorite_border 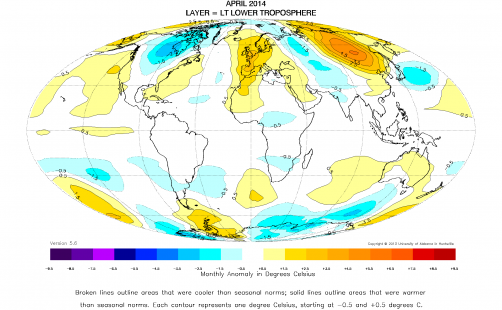