Gregg L. Semenza, M.D., Ph.D., whose discoveries on how cells respond to low oxygen levels have the potential to result in treatments for a variety of illnesses, today was awarded the 2019 Nobel Prize in Physiology or Medicine by the Nobel Assembly at the Karolinska Institutet. He shares the award with scientists William G. Kaelin, Jr., M.D. of the Dana-Farber Cancer Institute and Peter J. Ratcliffe of Oxford University.

The academy recognized Semenza, the C. Michael Armstrong Professor of Medicine at the Johns Hopkins University School of Medicine, for his groundbreaking discovery of hypoxia-inducible factor 1, or HIF-1, the protein that switches genes on and off in cells in response to low oxygen levels. The discovery, along with Semenza’s additional work clarifying the molecular mechanisms of oxygen regulation in cells, has far-reaching implications in understanding the impacts of low oxygen levels in blood disorders, blinding eye diseases, cancer, diabetes, coronary artery disease and other conditions.

Considered the most prestigious science award in the world, the Nobel Prize has been awarded for achievements in physics, chemistry, physiology or medicine, literature, and peace since 1901 by the Nobel Foundation in Stockholm, Sweden.

“This is a momentous day for all of us at Johns Hopkins, and we are immensely proud,” says Ronald J. Daniels, president of The Johns Hopkins University. “Gregg’s passion for discovery and the energy with which he pursues that passion exemplify Johns Hopkins’ commitment to create new knowledge that helps make a better and more humane world. That hunger to always know more is what makes Gregg and our Johns Hopkins faculty so extraordinary.”

Semenza’s studies currently are focused on the role of HIF-1 in cancer, ischemia and chronic lung disease, among the most common causes of mortality in the U.S. His research paves the way for the development of drugs that could kill cancer cells by cutting off the supply of oxygen a tumor needs to grow. Semenza’s work could also lead to medicines allowing tissues affected by conditions such as arterial disease to survive on low oxygen.

“The Nobel couldn’t have gone to a more deserving researcher,” says Landon King, M.D., executive vice dean for the Johns Hopkins University School of Medicine. “Gregg’s work on hypoxia-inducible factor launched a new field of research, and has provided insights central to cancer, metabolism and blood vessel development that are informing new approaches to therapy.”

“There is no happier part of a dean’s job than to help celebrate a faculty Nobel laureate,” says Paul B. Rothman, dean of the medical faculty and CEO of Johns Hopkins Medicine. “Gregg’s career exemplifies the Johns Hopkins Medicine physician-scientist model: Gregg's groundbreaking basic research has been inspired largely by what he has seen in the clinic. The Johns Hopkins family couldn’t be more pleased by this wonderful news.”

Semenza, a member of the Institute for Cell Engineering, the McKusick-Nathans Institute of Genetic Medicine and the Johns Hopkins Kimmel Cancer Center, was born in New York City and is the first of five children. His love of science developed thanks to his biology teacher at Sleepy Hollow High School in Westchester County, New York. He attended Harvard University for his bachelor’s degree. While there, a family friend had a child born with Down syndrome, which inspired him to study pediatric genetics.

He got his M.D./Ph.D. from the University of Pennsylvania, studying the genetic disorder beta thalassemia. He later went to Duke University to complete his internship and residency in pediatrics. He moved to Johns Hopkins in 1986 for a postdoctoral fellowship in medical genetics; met his wife, Laura Kasch-Semenza; and has been here ever since. They have three children.

Semenza has authored more than 400 research articles and book chapters, which have been cited more than 130,000 times. He serves on the editorial boards of several scientific publications, and is the deputy editor of The Journal of Clinical Investigation. He has received the American Heart Association Established Investigator Award, the American Cancer Society Research Professor Award, the Lefoulon-Delalande Grand Prize from the Institut de France, the Stanley J. Korsmeyer Award from the American Society for Clinical Investigation, the Wiley Prize in Biomedical Sciences, the Canada Gairdner International Award and the Albert Lasker Basic Medical Research Award. He is an elected member of the Society for Pediatric Research, American Society for Clinical Investigation, Association of American Physicians, National Academy of Medicine and National Academy of Sciences. 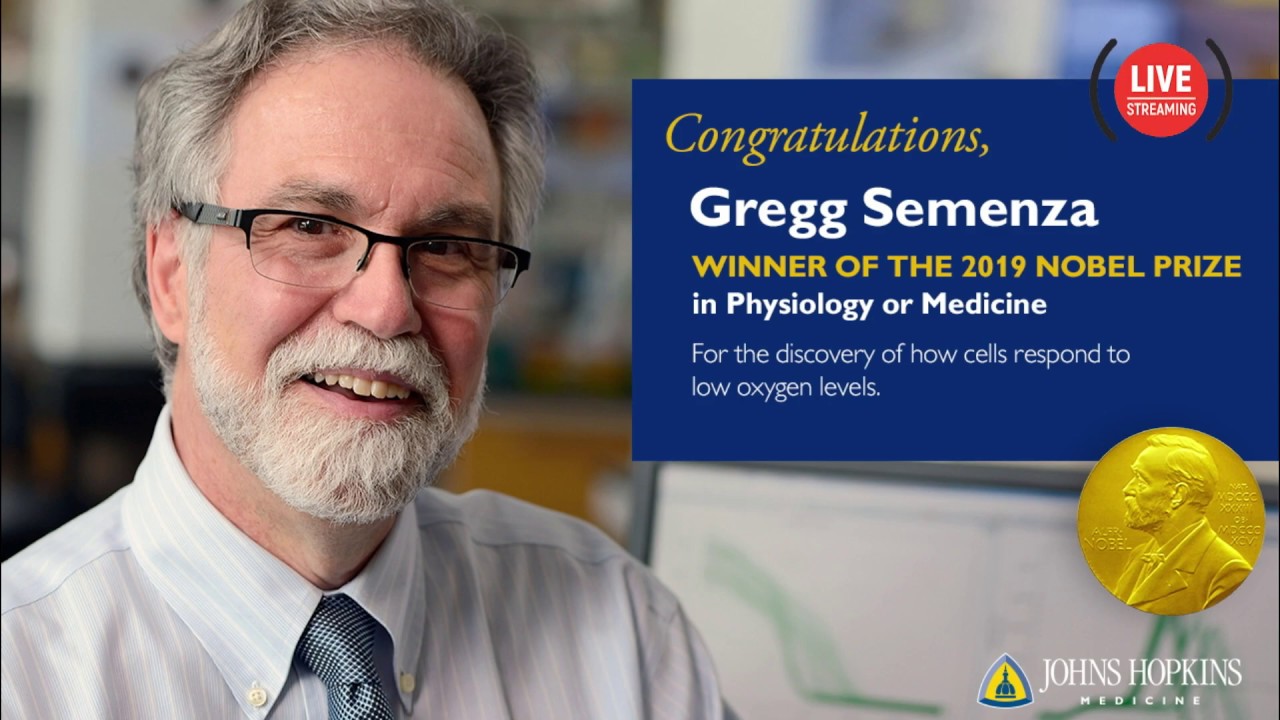 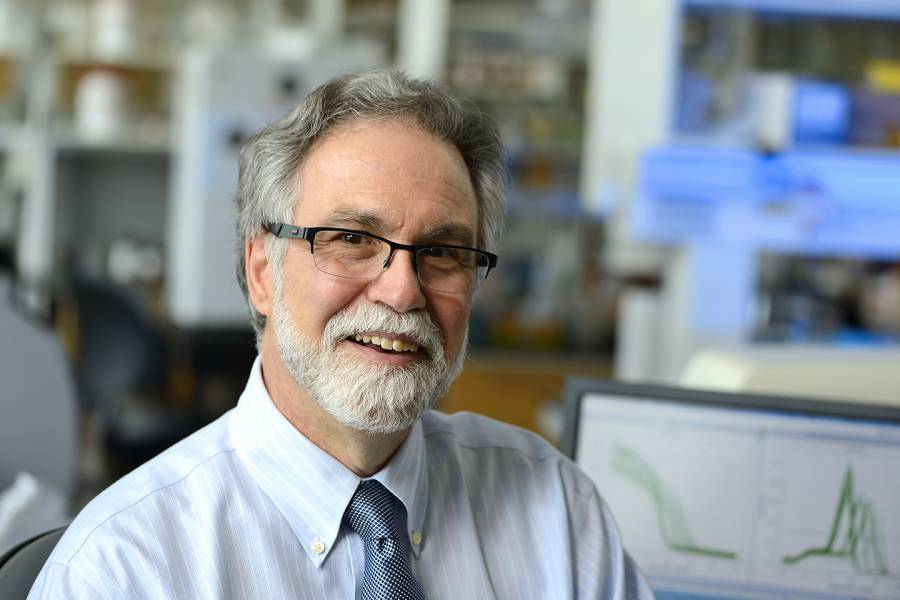 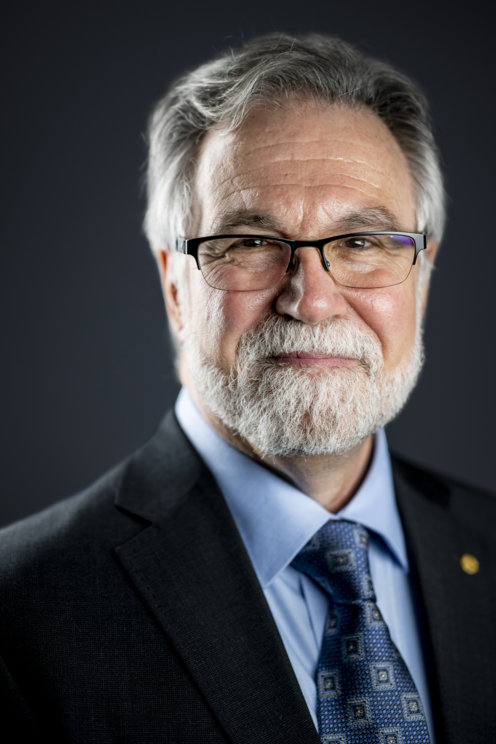