Growing Number of Teens Think Getting Heroin Is ‘Probably Impossible’ 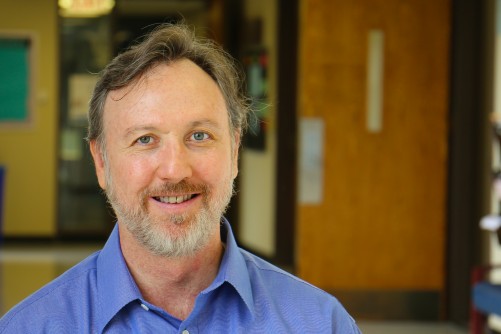 Newswise — Despite reports about the increase in heroin use, more teens believed it was “probably impossible” to get heroin in 2014 than in 2002, according to a Saint Louis University study.

“Overall it’s cautious good news,” said Michael Vaughn, Ph.D., professor of social work at Saint Louis University and the lead author of the paper. “It’s a nuanced picture. The use of heroin is still a problem, but what you see in the news is generally more applicable to adults and doesn’t apply uniformly across all populations.”

Vaughn examined the records of more than 230,450 adolescents between ages 12 and 17, which were collected by the National Survey on Drug Use and Health to estimate substance use and related behaviors. He found that in 2014, nearly 50 percent of the adolescents thought it was “probably impossible” to acquire heroin, compared to about 39 percent in 2002.

Vaughn said he was not necessarily surprised by the findings, which support national trends that show teen use of most drugs other than marijuana is either declining or staying the same.

“Overall the trend data suggests a changing landscape with respect to heroin access among adolescents that converges with recent findings on other illicit drugs,” Vaughn said. “It’s not this constantly escalating increase in problem behavior among youth. The public’s view of adolescent drug use in general is kids are exposed to all kinds of drugs and are using them more and more. But that’s not really true.”

Christopher P. Salas-Wright of Boston University and Sehun Oh of the University of Texas at Austin also are authors of the paper, which is in press and available in the Feb. 8 online edition of Preventive Medicine.