Gut microbes shape our antibodies before we are infected by pathogens 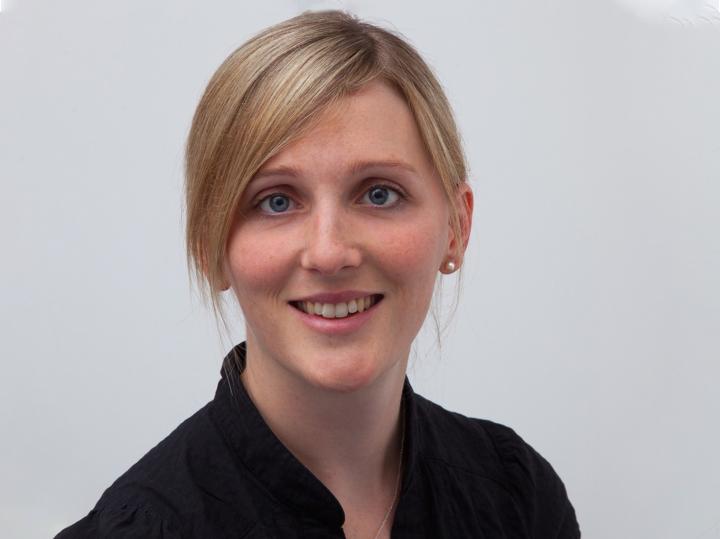 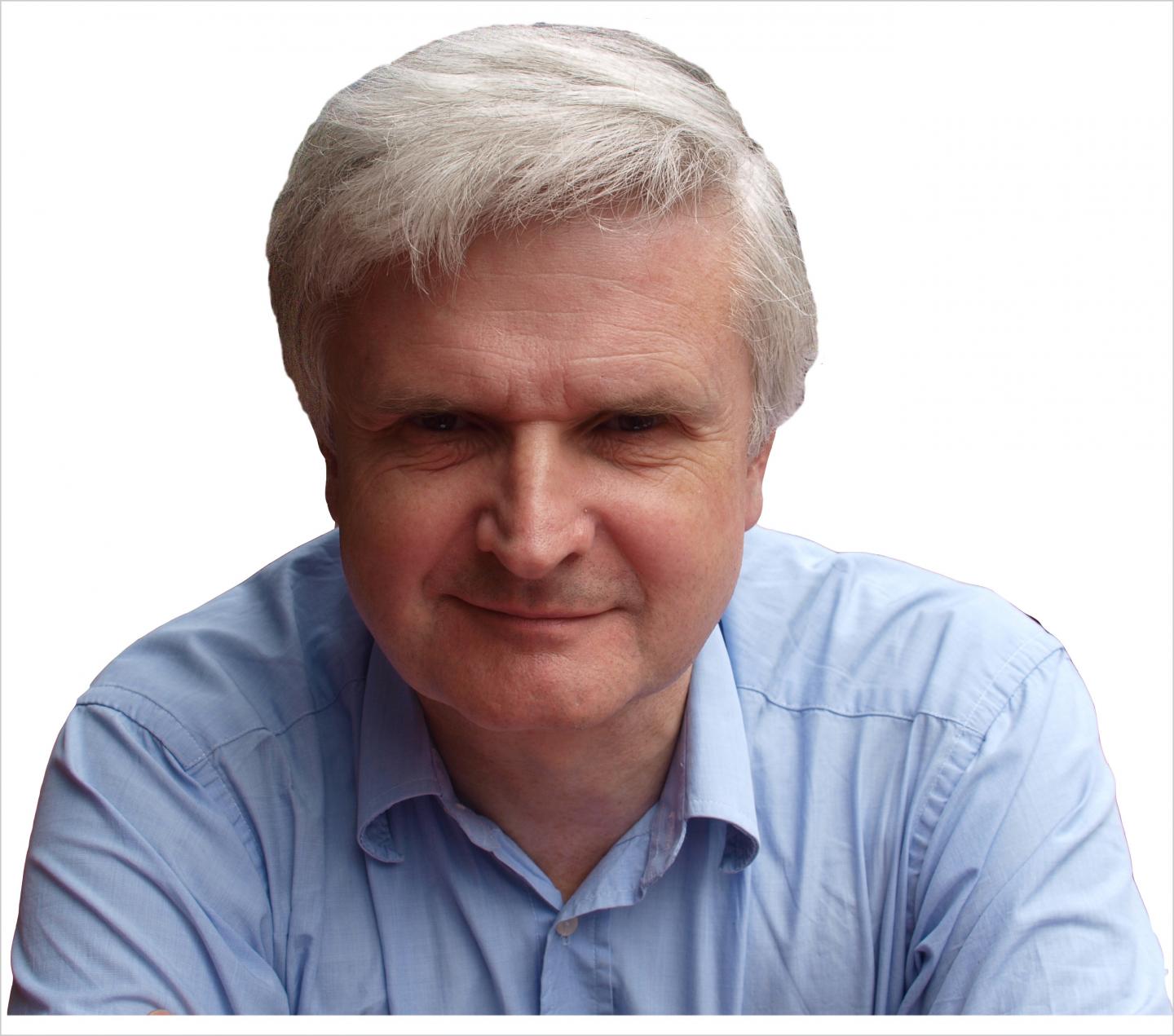 Newswise — B cells are white blood cells that develop to produce antibodies. These antibodies, or immunoglobulins, can bind to harmful foreign particles (such as viruses or disease-causing bacteria) to stop them invading and infecting the body's cells. Each B cell carries an individual B cell receptor (BCR) which determines which particles it can bind, rather like each lock accepts a different key. There are many millions of B cells with different receptors in the body. This immense diversity comes from rearranging the genes that code these receptors, so the receptor is slightly different in every B cell resulting in billions of possibilities of different harmful molecules that could be recognized. Intestinal microbes trigger expansion of these B cell populations and antibody production, but until now it was unknown whether this was a random process, or whether the molecules of the intestinal microbes themselves influence the outcome.

In a research article published in the journal Nature, Dr. Hai Li, Dr. Julien Limenitakis, Prof. Stephanie Ganal-Vonarburg and Prof. Andrew Macpherson of the Department for BioMedical Research, University of Bern, and Inselspital, University Hospital Bern, have analyzed the billions of genes that code the antibodies in a system that allows the responses to individual benign intestinal microbes to be understood.

The number of benign microbes living in our intestines is about the same as the number of cells in our body. Mostly these bacteria stay within the intestinal tube rather than penetrate the body tissues. Unfortunately, some penetration is unavoidable, because the intestine only has a single layer of cells that separate the inside of the tube from blood vessels that we need to absorb our food.

"Interestingly, this is rather predictable depending on the microbe concerned and where it is in the body, indicating that the intestinal microbes direct the development of our antibodies before we get a serious infection and this process is certainly not random", explains Ganal-Vonarburg.

There are different sorts of antibodies in the lining of the intestine (IgA) compared with the bloodstream (IgM and IgG). Using the powerful genetic analysis, the researchers showed that the range of different antibodies produced in the intestine was far less that those produced in central body tissues. This means that once microbes get into the body, the immune system has many more possibilities to neutralize and eliminate them, whereas antibodies in the intestine mainly just bind the bacterial molecules that they can see at any one time.

Over their life-span mammals face a huge variety of different microbial challenges. It was therefore important to know how once the antibody repertoire could change once had been shaped by a particular microbe when something else came along. The research team answered this question by testing what happened with the same microbe at different sites or with two different microbes on after another.

Although intestinal microbes do not directly produce an especially wide range of different antibodies, they sensitize the central immune tissues to produce antibodies if the microbe gets into the bloodstream. When a second microbes comes along, the rather limited intestinal antibody response changes to accommodate this microbe (rather like changing the lock in one's door). This is different from what happens when microbes get into the blood stream to reach the central body tissues when a second set of antibodies is made without compromising the first response to the original microbes (like installing another lock, so the door can be opened with different keys). This shows that central body tissues have the capacity to remember a range of different microbial species and to avoid the dangers of sepsis. It also shows that different B cell immune strategies in different body compartments are important for maintenance of our peaceful existence with our microbial passengers.

Dr. Li comments that "Our data show for the first time that not only the composition of our intestinal microbiota, but also the timing and sequence of exposure to certain members of the commensal microbiota, happening predominantly during the first waves of colonisations during early life, have an outcome on the resulting B cell receptor repertoire and subsequent immunity to pathogens."