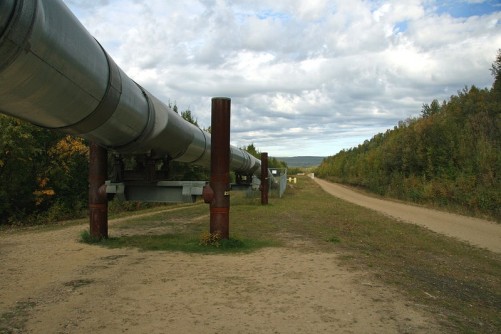 Newswise — WASHINGTON (July 25, 2022)— On Monday, Russia’s Gazprom said it was halting another turbine in the Nord Stream 1 pipeline to Germany and the flow of gas, already at just 40 percent of capacity, would fall by another half from Wednesday. Gazprom said throughput from Wednesday would fall to 33 million cubic meters per day — just half of the current, already reduced, supply. The European Union has accused Russia of resorting to energy blackmail, while the Kremlin says the gas disruption has been caused by maintenance issues and the effect of Western sanctions.

In response to the news that Russia was cutting gas production Orttung offered this analysis:

“Russia is definitely using energy as a weapon against the E.U. But this weapon comes with real costs for Russia since it needs the money it gets from energy sales to finance its war effort (and the national budget generally). Russia is more likely to issue threats than take action. Eventually, we seem to be coming to a breaking point where the relationship deteriorates to the point where it will be hard to predict what is likely to happen.”

If you are looking for context on this matter or would like to speak with Professor Orttung anytime, please contact: