In the future, clean alternatives such as harvesting energy from electromagnetic waves may help ease the world’s energy shortage 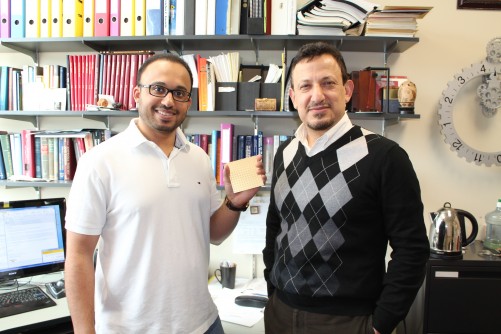 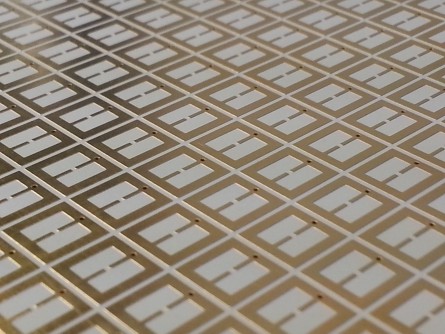 Newswise — WASHINGTON D.C., April 14, 2015 – For our modern, technologically-advanced society, in which technology has become the solution to a myriad of challenges, energy is critical not only for growth but also, more importantly, survival. The sun is an abundant and practically infinite source of energy, so researchers around the world are racing to create novel approaches to "harvest" clean energy from the sun or transfer that energy to other sources.

This week in the journal Applied Physics Letters, from AIP Publishing, researchers from the University of Waterloo in Canada report a novel design for electromagnetic energy harvesting based on the "full absorption concept." This involves the use of metamaterials that can be tailored to produce media that neither reflects nor transmits any power—enabling full absorption of incident waves at a specific range of frequencies and polarizations.

"The growing demand for electrical energy around the globe is the main factor driving our research," said Thamer Almoneef, a Ph.D. student. "More than 80 percent of our energy today comes from burning fossil fuels, which is both harmful to our environment and unsustainable as well. In our group, we’re trying to help solve the energy crisis by improving the efficiency of electromagnetic energy-harvesting systems."

Since the inception of collecting and harvesting electromagnetic energy, classical dipole patch antennas have been used. "Now, our technology introduces ‘metasurfaces’ that are much better energy collectors than classical antennas," explained Omar M. Ramahi, professor of electrical and computer engineering.

Metasurfaces are formed by etching the surface of a material with an elegant pattern of periodic shapes. The particular dimensions of these patterns and their proximity to each other can be tuned to provide "near-unity" energy absorption. This energy is then channeled to a load through a conducting path that connects the metasurface to a ground plane.

The key significance of the researchers’ work is that it demonstrates for the first time that it’s possible to collect essentially all of the electromagnetic energy that falls onto a surface.

"Conventional antennas can channel electromagnetic energy to a load—but at much lower energy absorption efficiency levels," said Ramahi. "We can also channel the absorbed energy into a load, rather than having the energy dissipate in the material as was done in previous works."

As you can imagine, this work has a broad range of applications. Among the most important is space solar power, an emerging critical technology that can significantly help to address energy shortages. It converts solar rays into microwaves—using conventional photovoltaic solar panels—and then beams the microwave’s energy to microwave collector farms at designated locations on Earth. Japan is way out in front of rest of the world in this realm, with plans to begin harvesting solar power from space by 2030.

Other key applications include "wireless power transfer—directly adaptable to power remote devices such as RFID devices and tags or even remote devices in general," Ramahi noted.

The authors of this paper are affiliated with the University of Waterloo. 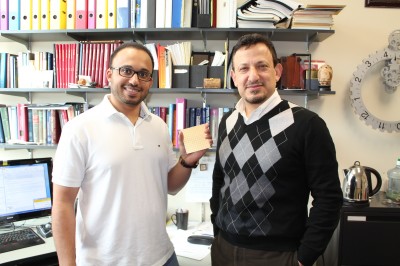 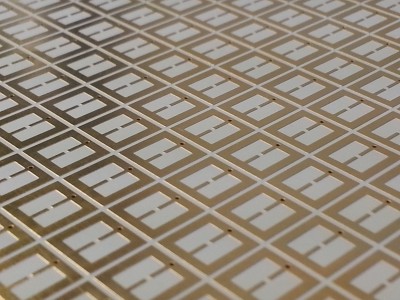