Has Virginity Lost Its Virtue? Kinsey Study Finds Adults Who Wait to Have Sex Are Stigmatized 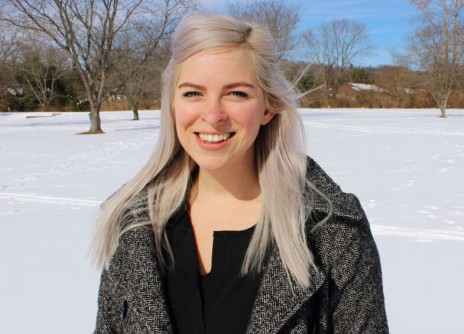 Newswise — When it comes to sex, the message historically has been it is better to wait. But how long is too long to wait to have sex?

A recent study by researchers at the Kinsey Institute titled “Has Virginity Lost Its Virtue? Relationship Stigma Associated with Being a Sexually Inexperienced Adult,” found that people who wait to have sex are stigmatized, and also stigmatize other sexually inexperienced adults.

“While virginity prior to marriage has been historically valued, there has been a generational shift that has made premarital sexual activity the norm for young adults,” said Amanda Gesselman, a postdoctoral research fellow at Kinsey and co-author of the study. “For us, the biggest question was whether person’s level of sexual experience is it still a No. 1 value trait – something you think about when looking at a potential relationship partner? Our research shows that yes it is, but not in the same way.”

The three-part study co-authored by Gesselman, Gregory Webster at the University of Florida, and Justin Garcia, from Kinsey, was recently published in The Journal of Sex Research.

In the first part of the study, researchers asked 560 heterosexual adults ages 18 to 71 – of which, 25 percent had no sexual experience – the “normal” age for men and women to begin having sex and to express their own perceptions of how they are viewed by others based on their level of sexual experience or lack there of.

According to the Kinsey study, those surveyed who were sexually inexperienced perceived themselves to be more stigmatized than those who were sexually experienced. The study did not look at people’s motivations for remaining sexually abstinent, such as moral or religious reasons or to what extent people divulge their sexual experiences.

In the second part of the study, researchers looked at almost 5,000, heterosexual singles, 21 years of age and older, to determine potential discrimination against sexually inexperienced adults in the form of limited dating opportunities.

For Gesselman, the study shows a cultural shift in how people treat sexuality.

“We’ve really seen this generational shift where people are becoming more sex-positive as a culture,” she said.

The Journal of Sex Research, March-2016