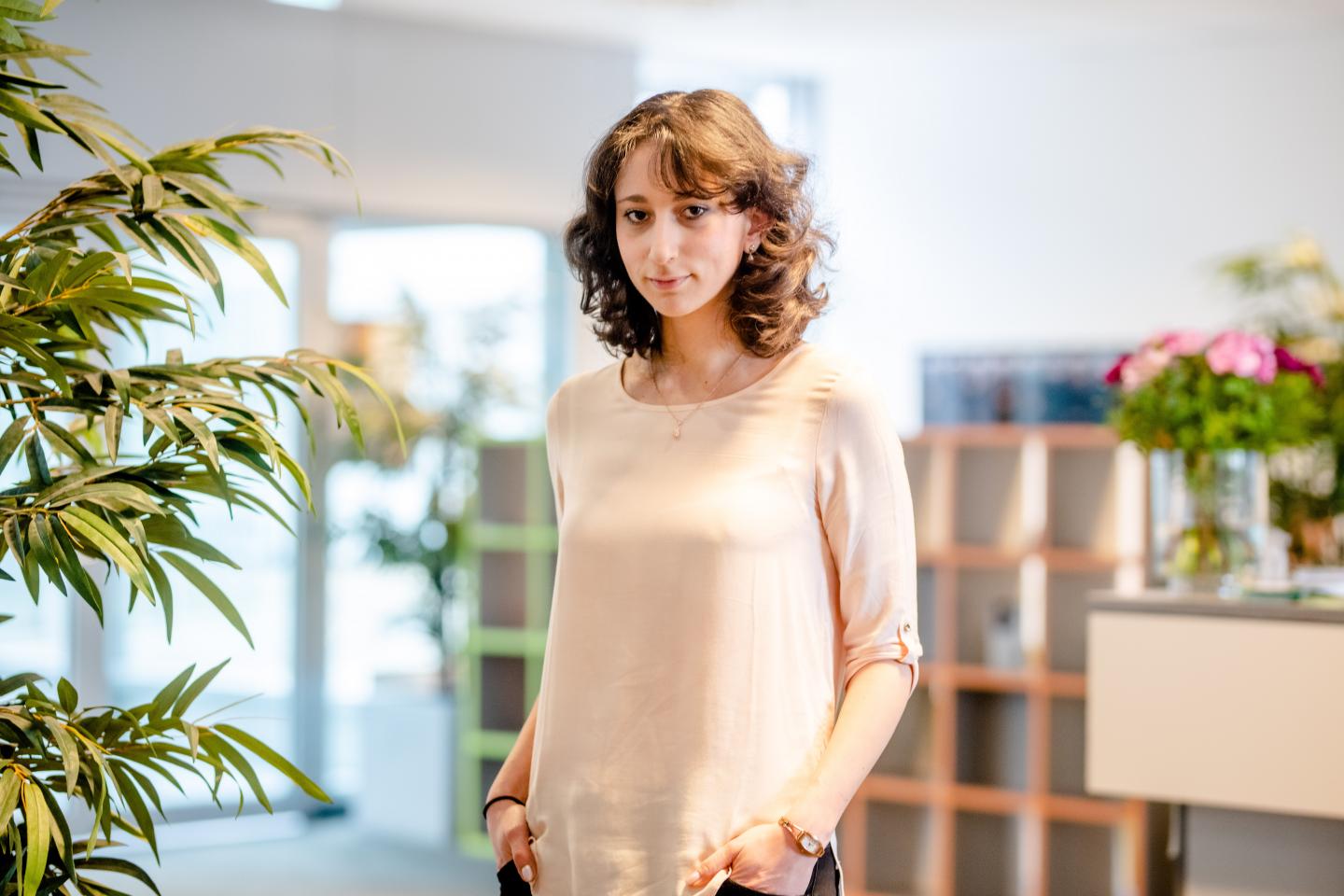 On average a good hour of Facebook every day

The research team recruited 286 people for the study who were on Facebook for an average of at least 25 minutes a day. The average usage time per day was a good hour. The researchers subdivided the test persons into two groups: the control group comprised of 146 people used Facebook as usual. The other 140 people reduced their Facebook usage by 20 minutes a day for two weeks, which is about one third of the average usage time.

All participants were tested prior to the study, one week into it, at the end of the two-week experiment, and finally one month and three months later. Using online questionnaires, the research team surveyed the way they used Facebook, their well-being and their lifestyle.

Not necessary to give it up altogether

The results showed: participants in the group that had reduced their Facebook usage time used the platform less, both actively and passively. "This is significant, because passive use in particular leads to people comparing themselves with others and thus experiencing envy and a reduction in psychological well-being," says Julia Brailovskaia. Participants who reduced their Facebook usage time, moreover, smoked fewer cigarettes than before, were more active physically and showed fewer depressive symptoms than the control group. Their life satisfaction increased. "After the two-week period of Facebook detox, these effects, i.e. the improvement of well-being and a healthier lifestyle, lasted until the final checks three months after the experiment," points out Julia Brailovskaia.

According to the researchers this is an indication that simply reducing the amount of time spent on Facebook every day could be enough to prevent addictive behavior, increase well-being and support a healthier lifestyle. "It's not necessary to give up the platform altogether," concludes Julia Brailovskaia.