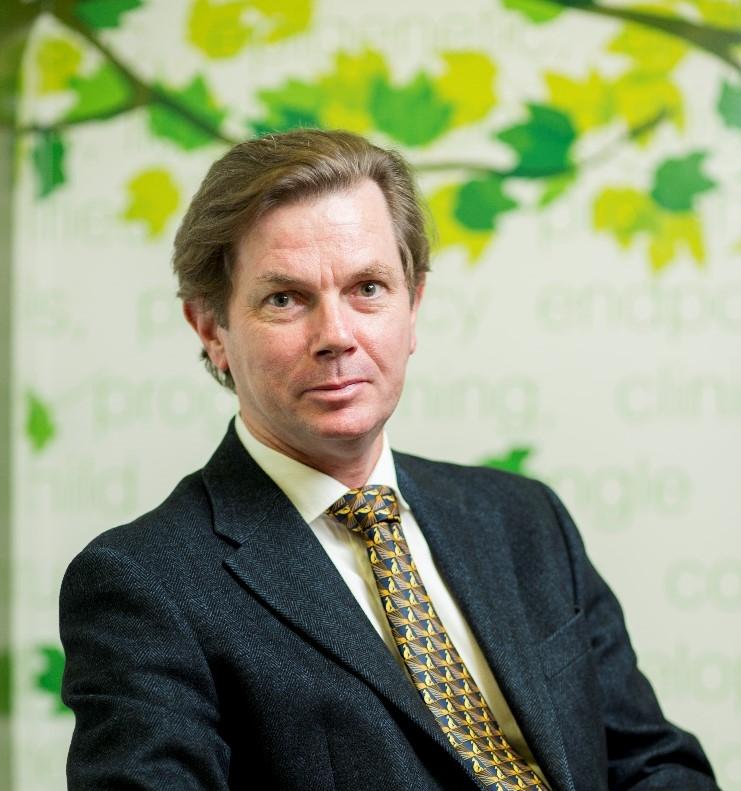 Newswise — Having twins from IVF or other related procedures quadruples the chance that a baby may have congenital heart problems.

Professor Michael Davies from the University of Adelaide’s Robinson Research Institute collaborated on a study, published in the journal JAMA Pediatrics, of more than half-a-million births in Ontario, Canada, which examined the incidence of heart problems in twins from assisted pregnancies.

“We have previously shown that having a baby as a result of using assisted procedures such as IVF nearly doubles the chance that a baby will have heart problems,” says Professor Davies. “This risk appears to double again for twins compared to singletons.”

“This new research shows that specifically for congenital heart defects, around 85 per cent of the excess risk is related to having twins. Globally, this is important as the chance of a twin pregnancy is highly influenced by clinical and patient treatment choices.

“Identifying the excess risk associated with having twins through IVF is important, as it is preventable,” says Professor Davies.

Research previously carried out by Professor Davies in Australia established that assisted pregnancies using IVF or related treatments increases the chances that a baby will be born with heart problems.

“The number of single embryo transfers doubled very quickly in the early 2000s when our Australian research confirmed the safety and effectiveness of this option,” says Professor Davies.

“This change in patient and clinic behaviour was also facilitated by the relatively generous public funding system in Australia for infertility treatment, which enables safer choices.”

Approximately 15 in every 1000 babies in Australia is born with a congenital heart defect. Heart defects are a major cause of death and disability in the first year of life. Heart defects may include narrowing of the arteries, holes in the walls that separate the chambers of the heart and underdevelopment of the heart.

“Multiple embryo transfer very slightly improves the chance of pregnancy but can increase the chances of twins being born by 10 times. This has reached epidemic levels in many countries including North America because of the cost of treatment.”

The study examined records of congenital heart defect diagnoses with reproductive technology cycles in 507,390 singleton or twin pregnancies (10,149 assisted pregnancies and 497,241 nonassisted pregnancies), including singleton and twin early pregnancy losses, stillbirths and live births in Ontario between 2012 and 2015.

“Australia, where out of pocket cost of an IVF cycle is approximately AUS$5,000, has amongst the lowest rate of twins being born after IVF treatment, approximately four per cent, compared to 20 per cent in North America where one embryo transfer costs approximately US$20,000 with the patient often being responsible for the full cost,” says Professor Davies.

Dr Shi Wu Wen and Dr Mark Walker of the Ottawa Hospital and the University of Ottawa led the study.

“This study provides further support for the practice of limiting the number of embryos transferred during in vitro fertilization and similar techniques,” says Dr Shi Wu Wen and Dr Mark Walker.

Further research is required, in both Australia and overseas, into the effects of IVF and related treatments on the incidence and types of birth defects.