More than 1,125,000 men around the world have the inherited bleeding disorder 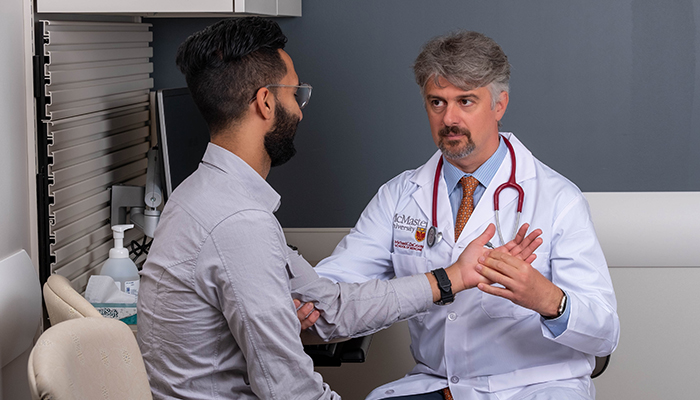 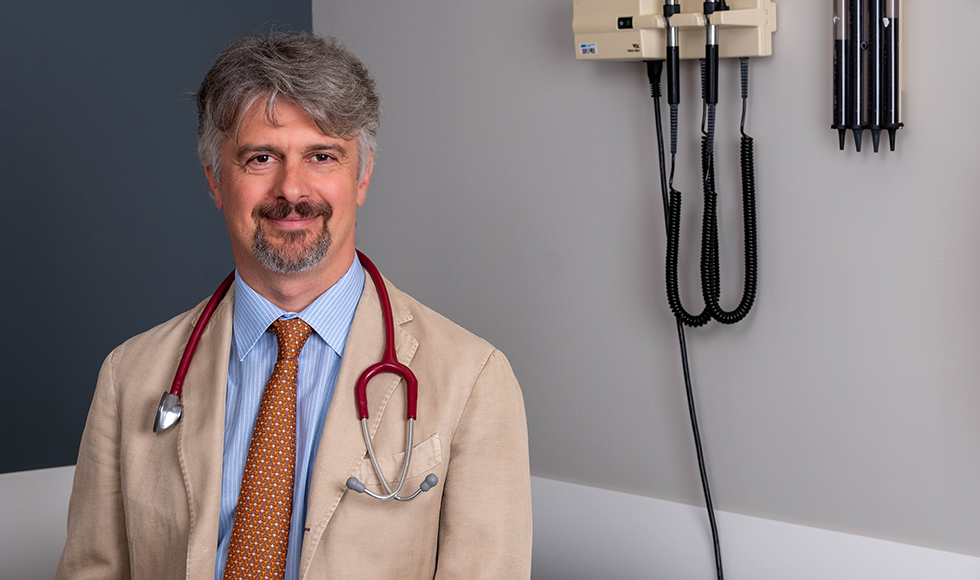 EMBARGOED by the Annals of Internal Medicine until MONDAY, SEPTEMBER 9, 2019 AT 5 p.m. EDT

HAMILTON, ON (Sept. 10, 2019) – More than 1,125,000 men around the world have the inherited bleeding disorder of hemophilia, and 418,000 of those have a severe version of the mostly undiagnosed disease, says a new study led by McMaster University researchers.

This is three times what was previously known. Only 400,000 people globally were estimated to have the disorder which is caused by a defect in the F8 or F9 gene which encodes instructions for making the factor proteins that helps blood clot. For those with hemophilia, lack of treatment leads to chronic and disabling joint disease, while bleeding into organs and brain hemorrhages can lead to disability and death.

Hemophilia, which is found almost only in men, is currently treated with infusions of factor to prevent or stop debilitating bleeds, but treatment is expensive and scarce in many countries.

The international research team was also able to calculate, for the first time, the prevalence of hemophilia among babies at birth, which enabled them to estimate that the life expectancy of those with hemophilia is significantly less than other people, particularly in lower-income countries where there is lack of treatment.

Putting the numbers together, the ‘life expectancy disadvantage’ associated with hemophilia may be estimated and varies depending with the availability of care. For those born with hemophilia, the chances of living a life of normal duration and quality will be reduced by 64% in upper-middle income countries, 77% in middle income and up to 93% in low income countries.

The study will be published in the Annals of Internal Medicine on Sept. 10.

“This paper is a milestone in our journey to providing care for hemophilia patients worldwide,” said Dr. Alfonso Iorio, lead author of the paper, professor health research methods, evidence, and impact at McMaster University and director of the Hamilton-Niagara hemophilia program at Hamilton Health Sciences.

“Knowing how many patients are out there will enable health care systems to estimate the resources needed to treat the disease, and enable drug manufacturers to increase the investment in research to match the demand of a patient population three times larger than we previously thought.”

For the World Federation of Hemophilia, Iorio assembled an international team of researchers from France, U.S. and U.K. to perform a meta-analysis of the registry data in countries with the most comprehensive registries of hemophilia, which were Australia, Canada, France, Italy, New Zealand and the U.K.

“This work is also a proof of the value of long-term studies in the field of rare diseases,” said Iorio.

A related editorial published in the journal said the magnitude of the global gaps in care for people with hemophilia is daunting.

There was no external funding for the study.

Editors:  Pictures of lead author Dr. Alfonso Iorio is included with this email.