Hemp ‘goes hot’ due to genetics, not growing conditions 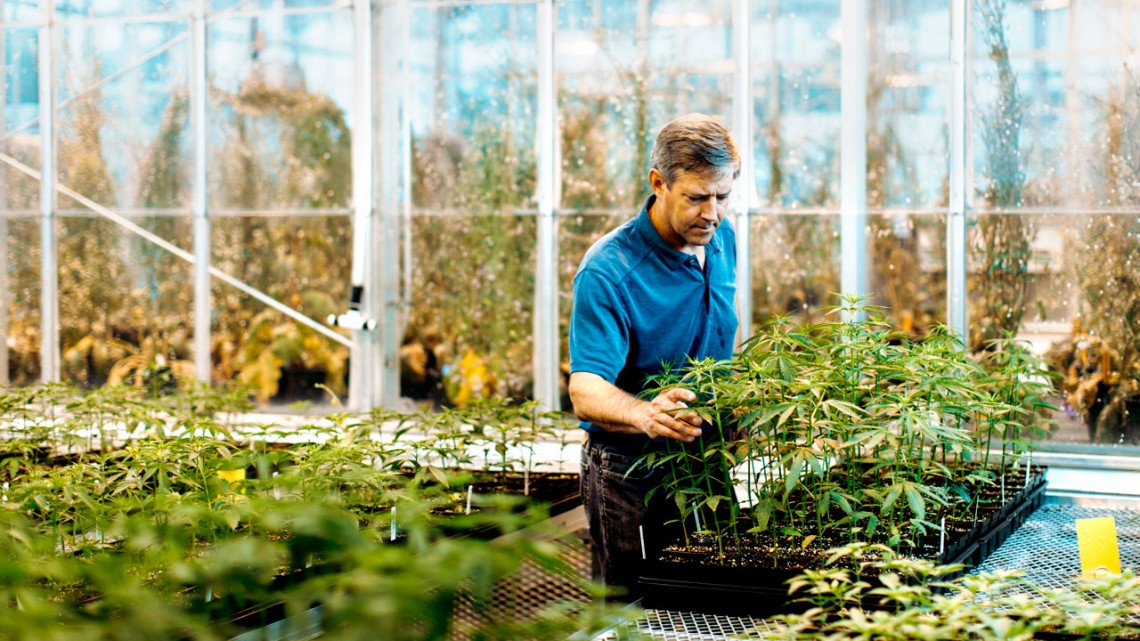 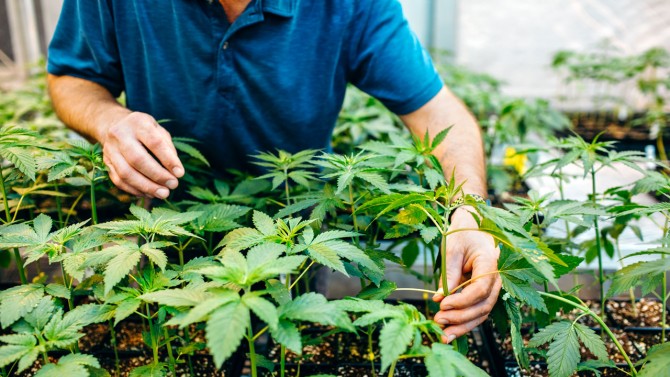 Newswise — ITHACA, N.Y. – As the hemp industry grows, producers face the risk of cultivating a crop that can become unusable – and illegal – if it develops too much of the psychoactive chemical THC. Cornell University researchers have determined that a hemp plant’s propensity to ‘go hot’ – become too high in THC – is determined by genetics, not as a stress response to growing conditions, contrary to popular belief.

“[People thought] there was something about how the farmer grew the plant, something about the soil, the weather got too hot, his field was droughted, something went wrong with the growing conditions,” said Larry Smart, horticulture professor and senior author of the study. “But our evidence from this paper is that fields go hot because of genetics, not because of environmental conditions.”

Smart and his team conducted field trials at two sites, studying the genetics and chemistry of 217 hemp plants. They found that differences in growing conditions between the sites had no significant influence on which chemicals the plants produced. But when they compared the CBD (cannabidiol) and THC levels of each of the plants against their genomes, they found very high correlation between their genetics and the chemicals they produced.

While conducting the research, the team also discovered that as many as two-thirds of the seeds they obtained of one hemp variety – which were all supposed to be low-THC hemp – produced THC above legal limits.

The researchers hope their work will help address this problem by providing breeders with easy-to-use genetic markers that can be utilized much earlier on seedlings and both sexes of plants.

The study was published in Global Change Biology-Bioenergy.