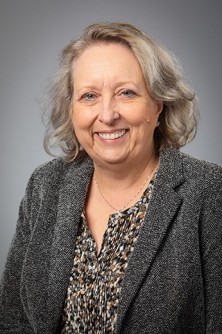 Instead of heading to department stores before the sun rises, Black Friday shoppers are expected to take a more leisurely pace to locate the best deals available, with many consumers heading out after 10 a.m.

Both a decline in foot traffic and unhappy employees will contribute to many retailers remaining closed on Thanksgiving Day, including those that have opened in the past.

IF YOU PLAN TO SLEEP IN ON “BLACK FRIDAY”… YOU’RE NOT ALONE.

ACCORDING TO THE “NATIONAL RETAIL FEDERATION”… MOST “BLACK FRIDAY” SHOPPERS WILL HEAD OUT AFTER 10 A-M—RATHER THAN LINING UP BEFORE SUNRISE.

AND THOSE—HOPING TO SHOP ON THANKSGIVING DAY… MAY BE DISAPPOINTED THIS YEAR.

MANY STORES HAVE DECIDED TO SHUT THEIR DOORS.

“What they found is they just were not generating enough traffic to have their stores open and their employees not quite as happy.”

“DEBORAH FOWLER” IS A RETAIL EXPERT AT TEXAS TECH.

SHE SAYS CONSUMERS ARE EXPECTED TO SPEND MORE THAN $5-POINT-5 BILLION DOLLARS THIS YEAR—THAT’S A LITTLE LESS THAN $300-DOLLARS A PERSON.