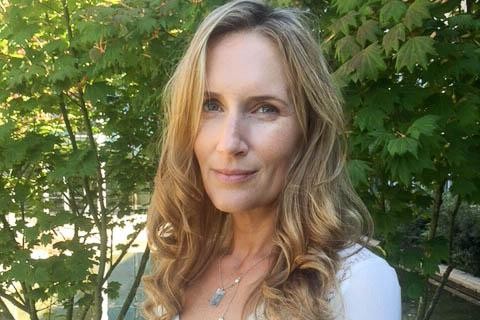 SFU health sciences researcher Stefanie Rezansoff has published a new study on the treatment of serious mental illnesses among people who are homeless. This is the first study to investigate adherence to antipsychotic medication in this population.

She found only 12 per cent of the 290 individuals studied were adherent to their medications at the level needed to be effective. This is despite having full drug coverage and high access to pharmacies.

"Treatment protocols recommend that patients receive these medications continuously once they're initiated, but this can be difficult to ensure when people are precariously housed," says Rezansoff. "There's a strong link between low adherence and long-term homelessness."

Serious mental illnesses such as schizophrenia are overrepresented among homeless people. When symptoms are not effectively managed, individuals are at a higher risk of hospitalization, arrest, victimization and even suicide.

Rezansoff, a PhD candidate, conducts her research under SFU health sciences professor Julian Somers in SFU's Somers Research Group. She receives funding from the Imperial Order Daughters of the Empire and the Canadian Institutes of Health Research.