23-Oct-2019 10:00 AM EDT, by Health Sciences at the University of Pittsburgh
favorite_border

Newswise — PITTSBURGH, Oct. 23, 2019 – How bacteria live — whether as independent cells or in a communal biofilm — determines how they evolve antibiotic resistance, which could lead to more personalized approaches to antimicrobial therapy and infection control.

University of Pittsburgh School of Medicine researchers repeatedly exposed bacteria to the antibiotic ciprofloxacin to force rapid evolution. As expected, the bacteria developed resistance to the drug, but surprisingly, their lifestyle affected which specific adaptations emerged, according to a study published today in eLife.

“What we’re simulating in the lab is happening in the wild, in the clinic, during the development of drug resistance,” said senior author Vaughn Cooper, Ph.D., director of the Center for Evolutionary Biology and Medicine at Pitt. “Our results show that biofilm growth shapes the way drug resistance evolves.” According to study lead author Alfonso Santos-Lopez, Ph.D., a postdoctoral researcher in Cooper’s lab, this finding could uncover vulnerabilities that may prove useful when treating drug-resistant infections.

“Antibiotic resistance is one of our main problems in medicine,” Santos-Lopez said. “We have to develop new treatments, and one idea is to take advantage of what the field calls ‘collateral sensitivity.’ When bacteria evolve resistance to one drug, it can expose a vulnerability to a different class of antibiotics that can effectively kill the bacteria.”

Knowing these evolutionary push-and-pull relationships could take the guesswork out of prescribing antibiotics, Santos-Lopez said.

In this experiment, when the biofilm evolved resistance to ciprofloxacin, it became defenseless against cephalosporins. The free-floating bacteria did not develop this same chink in their armor, even though they became 128 times more resistant to ciprofloxacin than the biofilm-grown bacteria.

According to study coauthor Michelle Scribner, a doctoral student in Cooper’s lab, these findings highlight the importance of studying bacteria as they naturally occur, in biofilms.

“Biofilms are a more clinically relevant lifestyle,” Scribner said. “They’re thought to be the primary mode of growth for bacteria living in the body. Most infections are caused by biofilms on surfaces.”

This work was supported by a grant from the National Institutes of Health (U01AI124302-01).

To read this release online or share it, visit https://www.upmc.com/media/news/102319-cooper-bacterial-lifestyle.

Caption: Vaughn Cooper, Ph.D., director of the Center for Evolutionary Biology and Medicine at the University of Pittsburgh 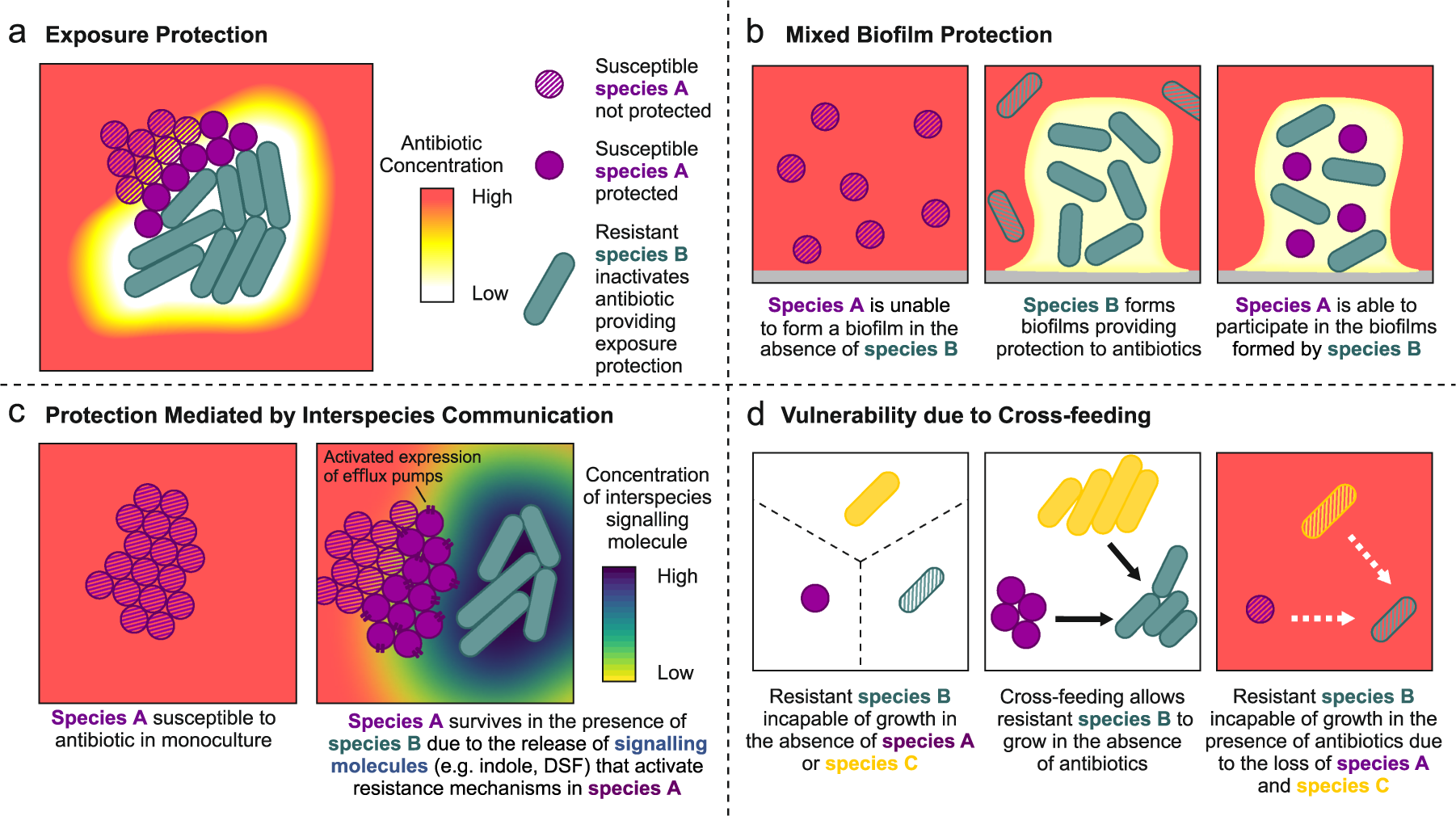