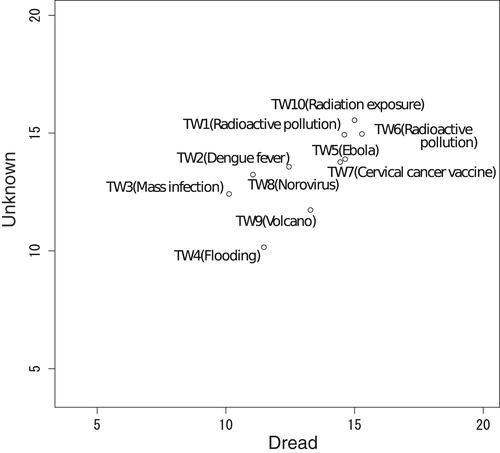 Newswise — Osaka, Japan -- In an Internet-driven world, social media has become the go-to source of all kinds of information. This is especially relevant in crisis-like situations, when warnings and risk-related information are actively circulated on social media. But currently, there is no way of determining the accuracy of the information. This has occasionally resulted in the spread of misinformation, with some readers often bearing the brunt. In a study published in Japanese Psychological Research, scientists at Osaka University, including Prof Asako Miura, found a pattern through which information spreads on social media --which could help prevent the spread of fake news. Prof Miura says, "Dissemination of information through social media is often associated with false rumors. In order to prevent this, we wanted to unravel the underlying mechanisms by digging deeper into how these false rumors spread."

The scientists focused on Twitter, a popular site where users can disseminate or share information through the "retweet" feature. Conventional models of information diffusion fail to adequately explain the exact transmission route on social media, as they do not take into account individual user characteristics. Therefore, to study these characteristics, the scientists first selected 10 highly retweeted (more than 50 times) risk-related tweets. Based on Slovic's well-known definition of risk perception, a cognitive model used to assess how people perceive certain risks, they assessed whether users perceived these risks as "dreadful" (related to large-scale events with potentially dire consequences) or "unknown" (when the impact of the event is unknown). They then analyzed the personal networks of the users who tweeted/retweeted particular tweets --specifically the number of followers, followees, and mutual connections.

They found that users with fewer connections tend to spread information arbitrarily, possibly owing to a lack of experience or awareness. But, users with a high number of mutual connections were more emotionally driven --they were more likely to spread dreadful information, possibly intending to share their reactions with the public. Prof Miura explains, "Our study showed the existence of an information diffusion mechanism on social media that cannot be explained by conventional theoretical models. We showed that risk perception has a significant impact on the 'retweetability' of tweets."

The article, "Spread of risk information through microblogs: Twitter users with more mutual connections relay news that is more dreadful" was published in Japanese Psychological Research at DOI: https://doi.org/10.1111/jpr.12272.

Osaka University was founded in 1931 as one of the seven imperial universities of Japan and now has expanded to one of Japan's leading comprehensive universities. The University has now embarked on open research revolution from a position as Japan's most innovative university and among the most innovative institutions in the world according to Reuters 2015 Top 100 Innovative Universities and the Nature Index Innovation 2017. The university's ability to innovate from the stage of fundamental research through the creation of useful technology with economic impact stems from its broad disciplinary spectrum.