How Does Mothers’ Cocaine Use During Pregnancy Affect Boys and Girls Differently? 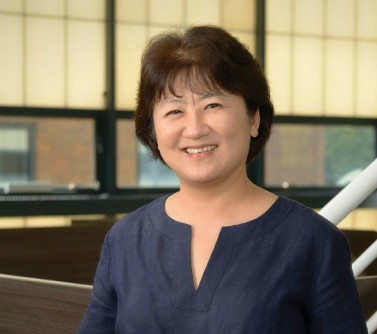 Newswise — Teens whose mothers used cocaine during pregnancy are more likely to have aggression and attention problems—known predictors of later drug use and sexual risk-taking.

With a new three-year, $840,000 grant from the National Institutes of Health (NIH), researchers at Case Western Reserve University now hope to learn how and when these issues may develop differently in boys and girls—and how best to address behavioral problems caused directly and indirectly by in utero cocaine exposure.

Depending on what they learn, their research might also be tailored to other substances used during pregnancy.

“We can better understand how to prevent and treat children, specific to their gender, ages and stage of development, who may develop problem behaviors,” said Min, also a co-investigator on Project Newborn, an NIH-funded project that has collected data since 1994 on the same group of children exposed to cocaine in the womb.

The new study will merge data from Project Newborn and a similar, larger dataset—the Maternal Lifestyle Study—conducted by Brown University and partners from 1993 to 2011, to examine gender differences and similarities in the developmental trajectories of early behavioral problems and subsequent adolescent substance use and sexual risk behaviors.

The new grant is from the National Institute on Drug Abuse at the NIH, which also provided Project Newborn the four-year, $2.5 million grant to report on the study group of cocaine-exposed children at age 21.

Partners on the grant include Ty Ridenour, a senior research scientist at the Research Triangle Institute in North Carolina, and Linda LaGasse, director of Research, Women & Infants Hospital of Rhode Island, Brown University.