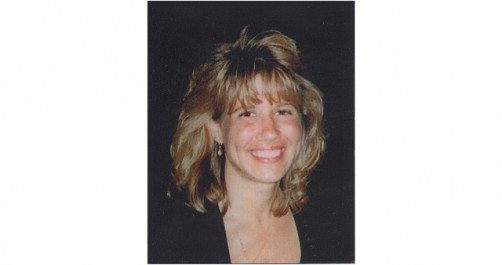 Kelly M. Greenhill, Ph.D., a political science professor in the School of Arts and Sciences at Tufts University, has been awarded a National Endowment for the Humanities (NEH) Fellowship to further her research on how rumors, conspiracy theories, myths, propaganda, and entertainment media influence the beliefs and decision-making of individuals and governments.

Greenhill’s research will focus on the often significant impact of what she calls “extra-factual information” on the how individuals and governments perceive and respond to security-related threats.

Greenhill’s forthcoming book, “Whispers of War, Mongers of Fear: Extra-factual Sources of Threat Conception and Proliferation,” explores how individuals learn what to fear and how to respond to the threats they have identified, particularly during periods of significant ambiguity and heightened danger. Such episodes include the aftermath of terrorist attacks, and during wars, economic crises, and other periods of domestic or international unrest. The book examines the influence of extra-factual information from the late 19th century through today, and includes cases from the United States, Russia, Germany, and the United Kingdom.

Her research illustrates how extra-factual information sources often have had exercised profound influence on national security decision-making at the highest levels of government.