How Firm Are the Foundations of Mind-Set Theory? The Claims Appear Stronger Than the Evidence 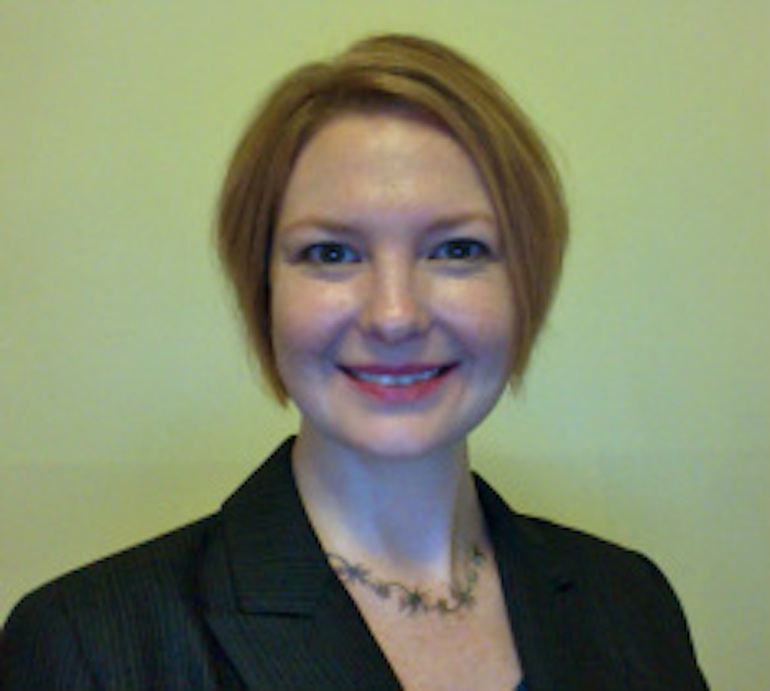 The findings, published in Psychological Science, might be surprising because growth mindset has been widely accepted in educational psychology.

Mind-set refers to people’s beliefs about whether attributes are malleable (growth mind-set) or unchangeable (fixed mind-set).

Growth mindset interventions have been sold to countless schools and parents worldwide. However, evidence suggests that the foundations for these interventions are not firm, in turn calling many bold claims into question.

“There are a lot of assumptions about the benefits of growth mindsets and the detriments of fixed mindsets,” said Brooke Macnamara, associate professor of psychology at Case Western Reserve University and a co-author of the research. “But, the evidence for these assumptions is weak at best.”

Proponents of mind-set theory have made bold claims about mind-set’s importance. For example, one’s mind-set is described as having profound effects on one’s motivation and achievements, creating different psychological worlds for people, and forming the core of people’s meaning systems.

Despite claims that people with a growth mindset care first and foremost about learning, the researchers found that holding a growth mindset was only weakly associated with holding learning goals.

Researchers found little to no evidence for the major premises of mindset theory, according to study co-author Alexander Burgoyne, a recent PhD graduate of Michigan State University (MSU), who added that the largest effect researchers found contradicts what mindset theorists have claimed.

“We found that the more students held a growth mindset, the worse they performed on a test after receiving failure feedback,” Burgoyne said. “They also weren’t more likely to persist if confronted by challenges and setbacks.”

Researchers found that mindset explained only a small amount of the differences across students (1%) in how much they hold performance goals.

“By comparison, one’s self-esteem explains 10% of differences in how much people hold learning goals; need for achievement accounts for about 14% and general self-efficacy explains 31%,” said Macnamara.

There was no evidence that having a growth mindset versus a fixed mindset mattered when it came to persevering in the face of a challenge,” said Macnamara. “If anything, students with a fixed mindset did better ‘bouncing back’ from failure in our study.”

David Hambrick, a professor of cognition and cognitive neuroscience at MSU, is also a co-author on the study.