How Science and Storytelling Influence the Debate Over Vaccines 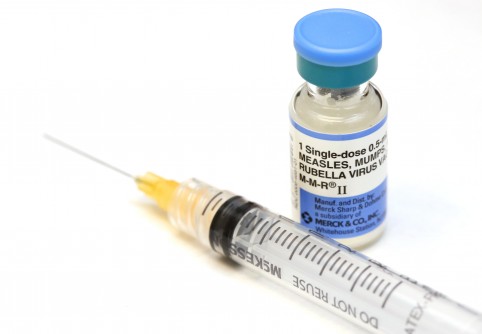 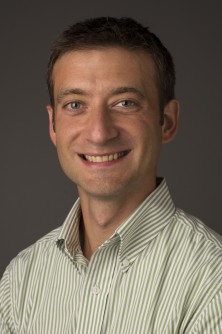 Newswise — AMES, Iowa – If there is a silver lining to the measles outbreaks in the U.S., it’s that the risk of getting sick might lessen opposition to vaccines that protect against infectious diseases. Moving that pendulum will depend in part on how the public responds to news reports and personal stories about the illness, said Michael Dahlstrom, an associate professor of journalism at Iowa State University.

The Centers for Disease Control and Prevention has recorded more than 150 measles cases so far this year. There were 668 cases in 27 states in 2014, marking a record since 2000, when the disease was eliminated in the U.S. The CDC reported a majority of cases involved people who were unvaccinated.

The numbers along with the science supporting vaccines should make a convincing argument, but public health officials continue to see an increase in parents opting not to vaccinate for personal reasons. Their reasons vary, but there are several factors working against vaccines, said Dahlstrom, who studies the use of narratives and storytelling to communicate science. Ironically, a vaccine’s effectiveness is one.

“We’ve done such a good job with vaccines that no one sees the risk of the illness anymore. As soon as that risk disappears from the collective minds of society, we start to see other risks,” Dahlstrom said. “Measles might do something in restating that fear.”

Although the science has been disputed, autism is still considered a “risk” linked to vaccines. Why? The power of storytelling, Dahlstrom said, and that is making a difference in this debate. Facts are often trumped by personal stories about vaccines, regardless of whether those stories are true or representative. He points to how the information is commonly presented as an explanation.

The pro-vaccine side of the argument relies heavily on science and statistics, Dahlstrom said. The information is presented in generalities and abstract truths and rarely personal stories. It’s the personal stories that dominate the anti-vaccine argument. A parent describing the negative side effects their child experienced after getting vaccinated is a more compelling and persuasive story, Dahlstrom said.

“Stories are the default mode of human thought,” Dahlstrom said. “If you have a narrative, it fits the way you already structure the world. It’s more evocative, there’s character, there’s emotion and you can identify with someone in the story. Narratives, intrinsically, have much more connections to other aspects of your life. Whereas the abstract truths have to be applied and often that doesn’t happen.”

In a paper published by the Proceedings of the National Academy of Sciences in 2014, Dahlstrom looked at the effectiveness of narratives in sharing scientific information with the public. He wrote that the persuasiveness of narratives can both benefit science communication and create challenges. While stories can sway beliefs on topics, such as vaccines, narratives can also perpetuate misinformation and inaccuracies.

For this reason, scientists are reluctant to embrace storytelling, Dahlstrom said. They understand the benefits, but still do not see it as their role to tell stories. The fear is that narratives lose the objectivity of science, are not representative and could be sensationalized. Dahlstrom says a representative story may apply to the general population, but there is often no drama, which adds to the power of the narrative.

“If you look at stories told by either side, the anti-vaccine position already has the bias of drama on their side. Especially if they give up the assumption of having a story that truly represents the risk, they have even more power with their stories,” Dahlstrom said. “On the other side, if a parent takes their child to the doctor for a vaccine; the child may cry, but he’s fine and he’s safe – where’s the drama?”

Extensive news coverage of the measles outbreak linked to a California amusement park has certainly provided a reminder of the risk of not getting vaccinated. However, Dahlstrom questions if it is enough to outweigh the perceived risks associated with the vaccine. Reports about the number of cases and symptoms will have less impact than images of the rash and stories from parents about what their child went through because of measles.

Finding and sharing these narratives is one strategy for science and public health communicators to consider, Dahlstrom said. Personal stories would help provide a connection for the public and illustrate the consequences for the unvaccinated. Communicators could identify a case that is representative and does not overstate or sensationalize the risk. 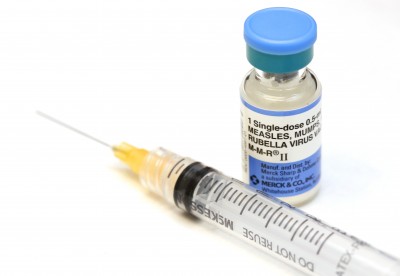 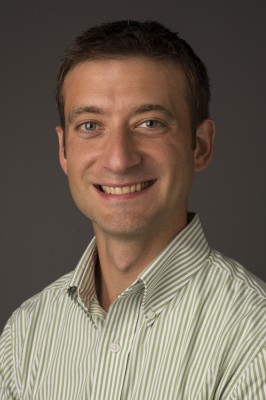