How to Get This Country Moving 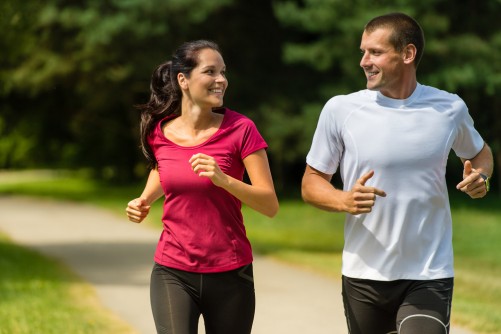 Newswise — Greater efforts should be made to actively monitor physical activity as a risk factor in clinical practice, finds a new study from the Brown School at Washington University in St. Louis.

The paper “Scaling up Physical Activity Interventions Worldwide: Stepping up to Larger and Smarter Approaches to Get People Moving,” is part of a four-paper series published in The Lancet, which shows, among other findings, that physical inactivity costs the global economy more than $67.5 billion a year in health care costs and lost productivity.

Increasing levels of physical activity will require collaboration between schools, urban planning, transport, sports and recreation and the environmental sectors, finds the paper.

“Not every intervention implemented at scale is effective in increasing population physical activity levels, and not every effective, research-led intervention is scalable,” said Rodrigo Reis, professor at the Brown School and co-author of the study.

“We found that the key factors for scaling-up physical activity interventions are drawn from lessons from both evidence-based practice and practice based-evidence,” Reis said. “The key factors include partnerships outside the health sector, early institutionalization and long-term political support of effective interventions.”

Reis and his co-authors pointed to several successful examples, such as the Bus Rapid Transit (BRT) System introduced in Curitiba, Brazil; Bogota, Colombia; and Cambridge, United Kingdom, which puts stops further apart than traditional bus stops to encourage walking; and the Coordinated Approach to Child Health (CATCH) in the United States, which promotes a healthy school environment including physical activity, food, nutrition and sun protection.