Humans hastened the extinction of the woolly mammoth 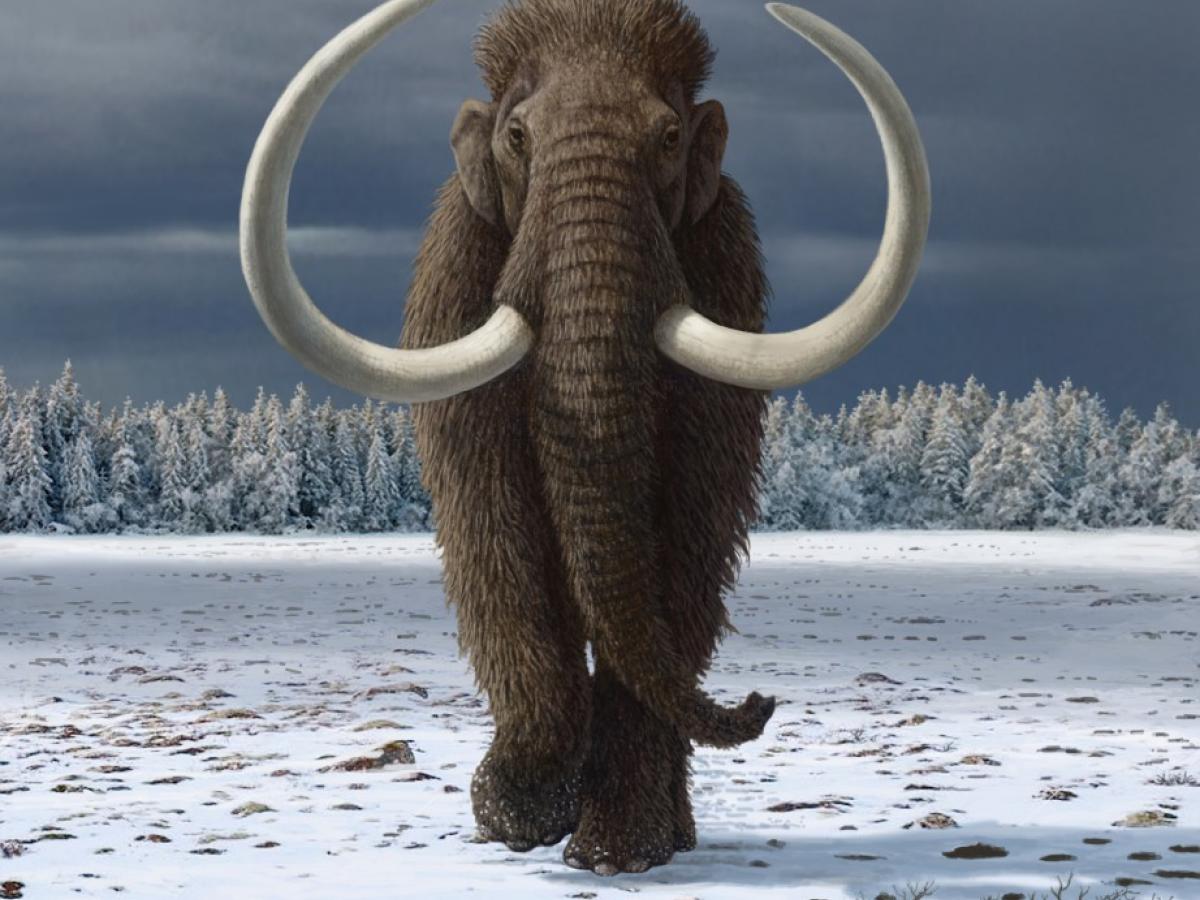 Woolly mammoths persisted in Siberia until the mid-Holocene.

Newswise — New research shows that humans had a significant role in the extinction of woolly mammoths in Eurasia, occurring thousands of years later than previously thought.

An international team of scientists led by researchers from the University of Adelaide and University of Copenhagen, has revealed a 20,000-year pathway to extinction for the woolly mammoth.

“Our research shows that humans were a crucial and chronic driver of population declines of woolly mammoths, having an essential role in the timing and location of their extinction,” said lead author Associate Professor Damien Fordham from the University of Adelaide’s Environment Institute.

“Using computer models, fossils and ancient DNA we have identified the very mechanisms and threats that were integral in the initial decline and later extinction of the woolly mammoth.”

“We know that humans exploited woolly mammoths for meat, skins, bones and ivory. However, until now it has been difficult to disentangle the exact roles that climate warming and human hunting had on its extinction,” said Associate Professor Fordham.

The study also shows that woolly mammoths are likely to have survived in the Arctic for thousands of years longer than previously thought, existing in small areas of habitat with suitable climatic conditions and low densities of humans.

“Our finding of long-term persistence in Eurasia independently confirms recently published environmental DNA evidence that shows that woolly mammoths were roaming around Siberia 5,000 years ago,” said Associate Professor Jeremey Austin from the University of Adelaide’s Australian Centre for Ancient DNA.

Associate Professor David Nogues-Bravo from the University of Copenhagen was a co-author of the study which is published in the journal Ecology Letters.

“Our analyses strengthens and better resolves the case for human impacts as a driver of population declines and range collapses of megafauna in Eurasia during the late Pleistocene,” he said.

“It also refutes a prevalent theory that climate change alone decimated woolly mammoth populations and that the role of humans was limited to hunters delivering the coup de grâce”.

“And shows that species extinctions are usually the result of complex interactions between threatening processes.”

The researchers emphasise that the pathway to extinction for the woolly mammoth was long and lasting, starting many millennia before the final extinction event.