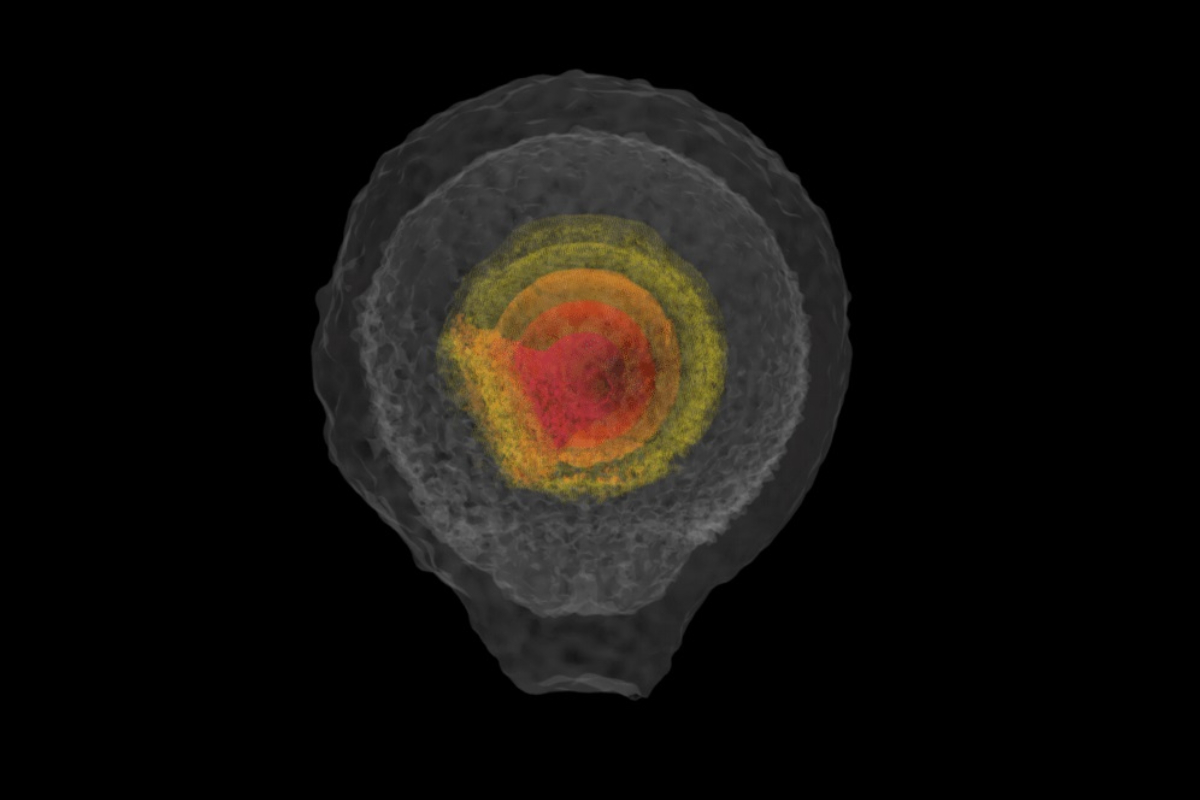 REMNANTS OF TYPE IA EXPLOSIONS ARE NOT NECESSARILY SYMMETRIC, AS COMMONLY BELIEVED. 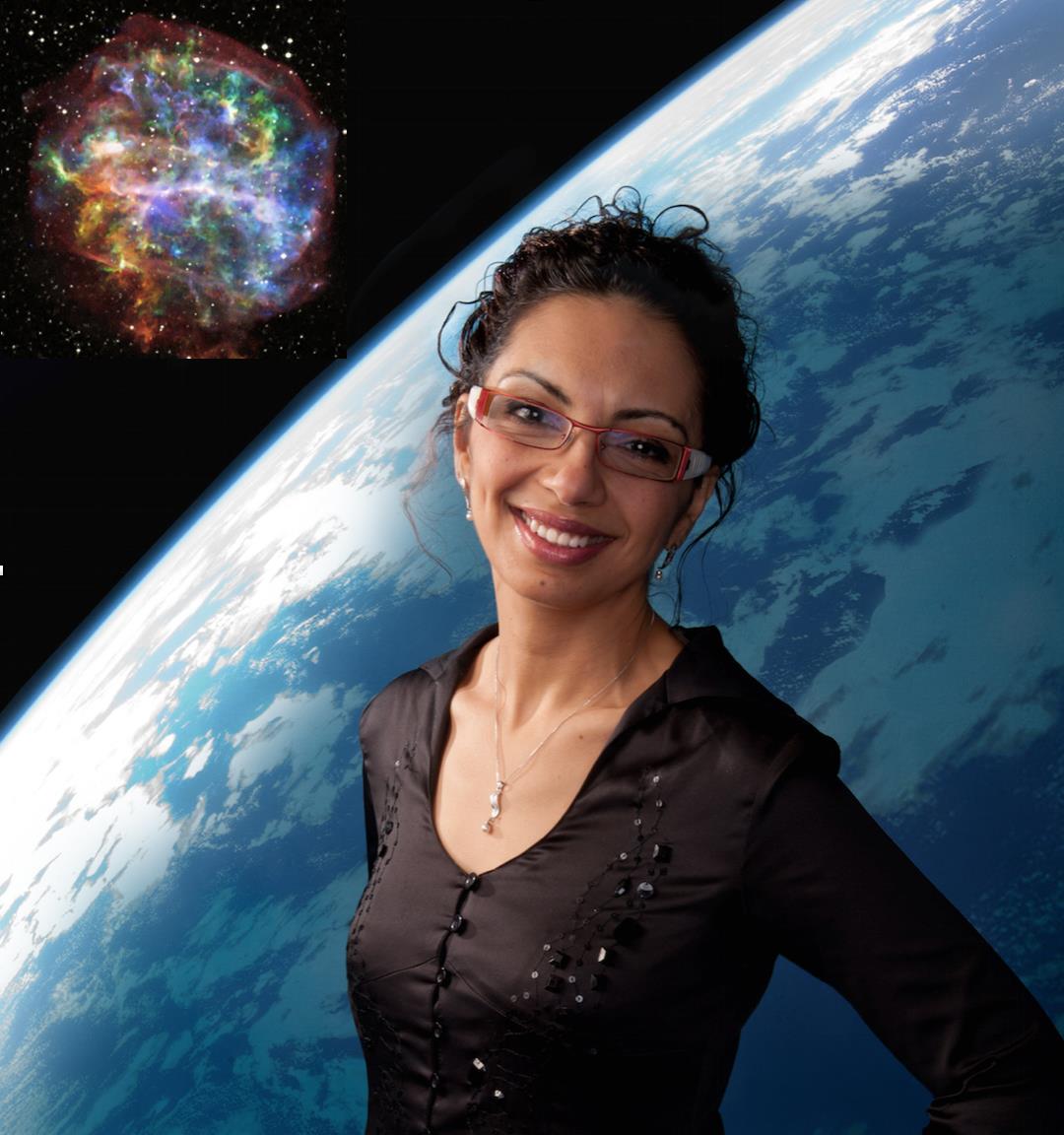 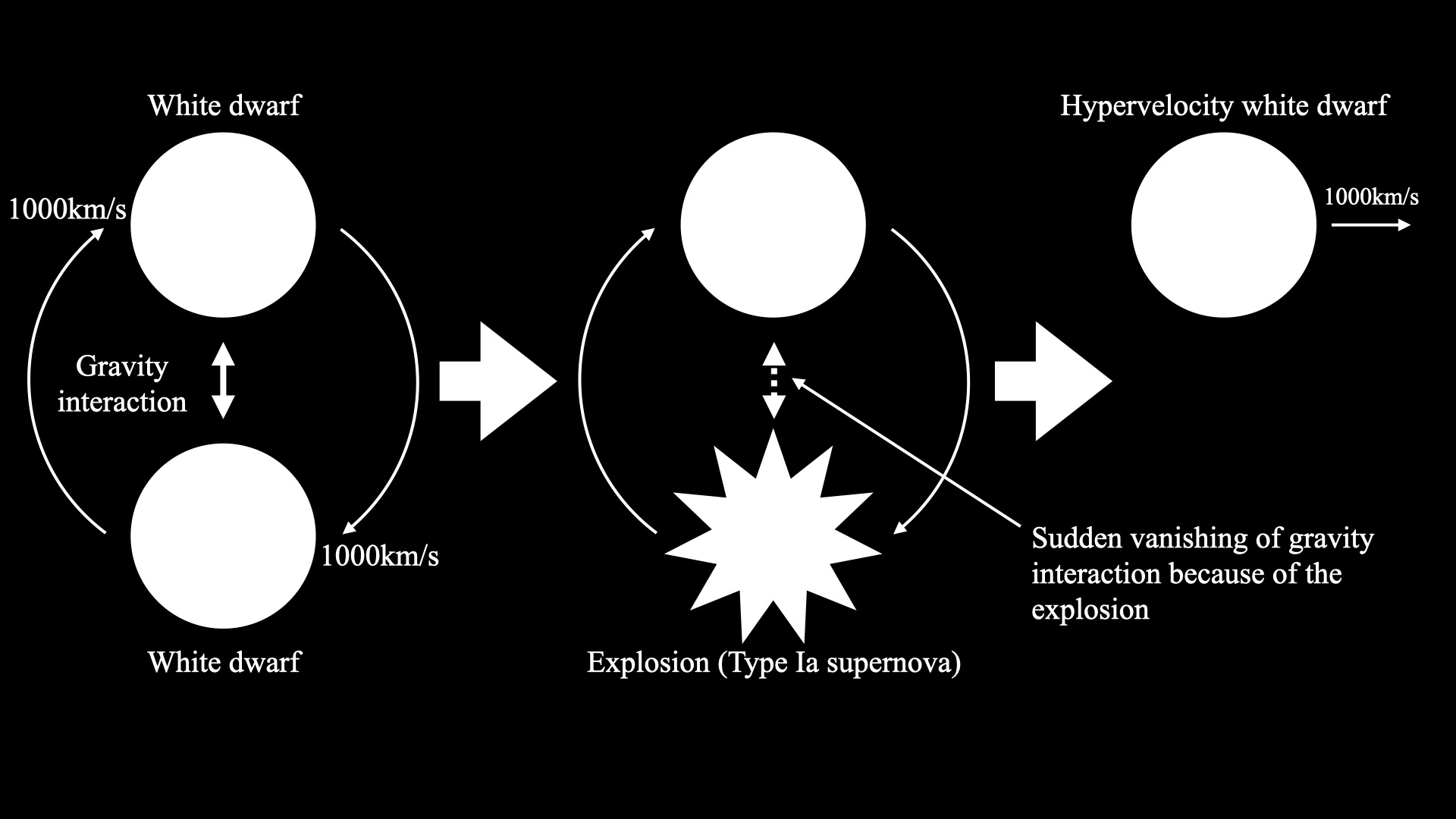 IN SOME CASES, A SUPERNOVA MAY LAUNCH A STAR INTO SPACE LIKE A BILLIARD BALL 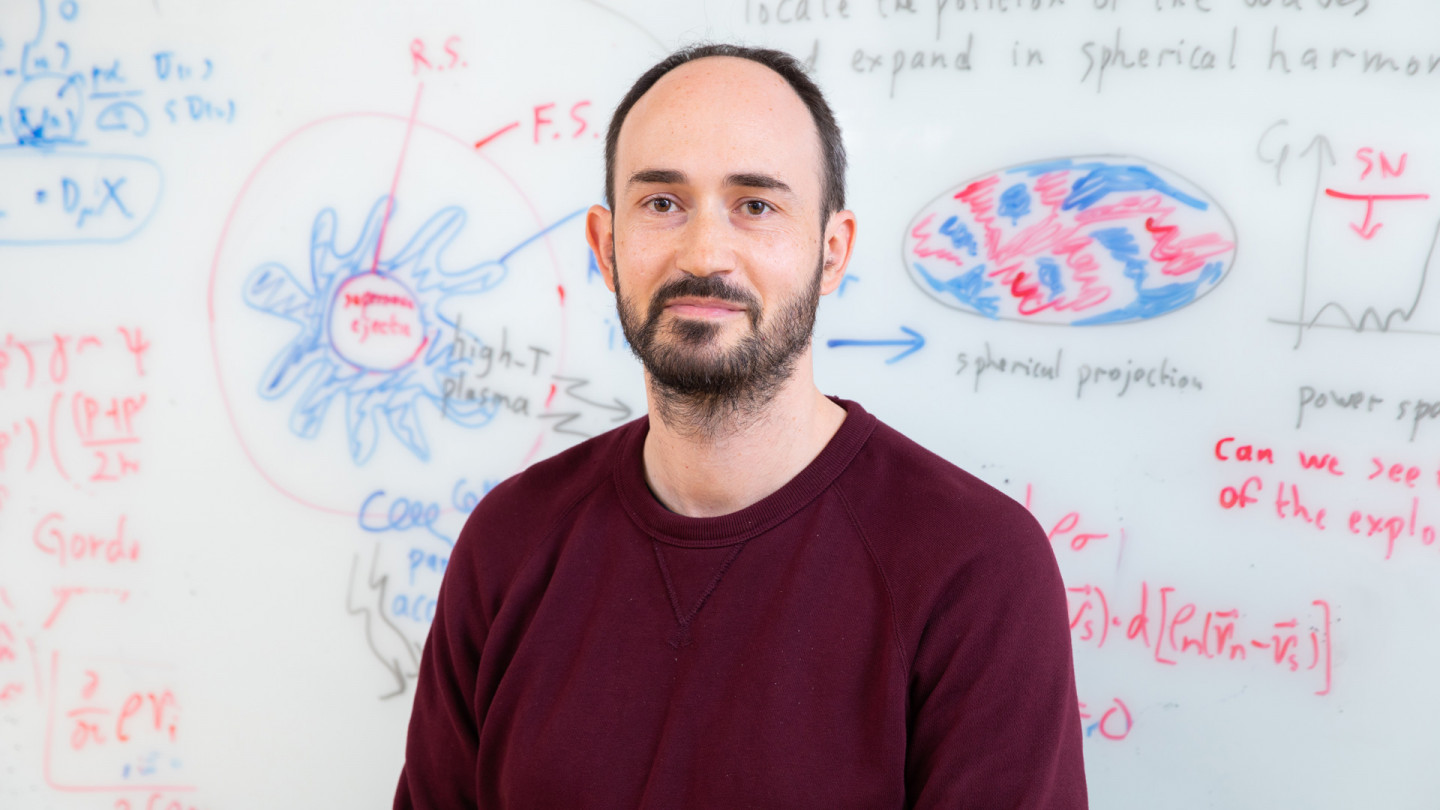 Newswise — “Understanding the origin of type Ia supernovae has been one of the highly debated questions in astrophysics,” explains Dr. Samar Safi-Harb, the Natural Sciences and Engineering Research Council (NSERC) Tier 1 Canada Research Chair in Extreme Astrophysics at the University of Manitoba.

Safi-Harb is working with visiting scientist Dr. Gilles Ferrand of Rikagaku Kenkyūjo, the Institute of Physical and Chemical Research in Japan (RIKEN), to study remnants of stellar explosions.

Type Ia supernovae are used by astrophysicists as “standard candles” the term for the “yardstick” astrophysicists use to estimate distances to galaxies in the universe and show that the universe’s expansion is speeding up. These cosmic explosions have been considered standards for measuring faraway celestial objects because of the way they are believed to form and shine.

“Broadly speaking, there are two different types of supernovae,” Safi-Harb explains: explosions that result from the death of massive stars making neutron stars and black holes, and the type Ia supernovae which have been traditionally believed to result from the death of a white dwarf star (the aftermath of sun like stars after they die) in binary systems. “However, exactly how these stars explode is still unclear.”

Recent studies have suggested that the second mechanism has a very interesting variant. If two white dwarf stars orbit one another, a back-to-back detonation can cause one of them to explode as a supernova while the other star survives and escapes at hyper-fast speeds, like a billiard ball. In fact, a few hyper-velocity white dwarfs discovered in 2018 had been suggested to be survivors of such a Type Ia explosion.

This explosion model has been referred to as the `Dynamically Driven, Double-Degenerate, Double-Detonation’ model, or D6 in short. Such explosions will form hyper-velocity white dwarfs and may affect how we view the aftermath of Ia explosions that drive galaxy evolution.

Ferrand notes: “This prompts us to revisit previous studies of supernova remnants and highlights the need to use advanced 3D modeling techniques to better understand the mechanisms involved.”

Ferrand and an international team of researchers from Japan, Canada, and France have a paper in the scientific publication Astrophysical Journal, detailing how their modelling of Ia supernova remnant, resulting from a D6 explosion, reveals an asymmetry even after thousands of years of evolution. They show that the remnants of these explosions reveal imprints that can be traced by X-ray observations, unlike what’s been commonly believed.

This paper is the first effort using 3D state-of-the-art simulations of a D6 type Ia supernova conducted on a supercomputer to model and map the aftermath of the supernova explosion, following its evolution all the way to becoming a mature supernova remnant.

The simulations show that there are some interesting, long-lasting signatures inside the supernova remnant, including a “shadow” or dark patch surrounded by a bright ring, and that the remnants of type Ia explosions are not necessarily symmetric, as commonly believed.

“This is very important as this study presents us with a new way to probe a type Ia supernova mechanism through its remnant,” notes Ferrand.

“Given the emerging diversity of Ia supernovae and their imprints on their remnants, this may require rewriting some textbooks and will drive future observations,” adds Safi-Harb.

Caption: REMNANTS OF TYPE IA EXPLOSIONS ARE NOT NECESSARILY SYMMETRIC, AS COMMONLY BELIEVED.

Caption: IN SOME CASES, A SUPERNOVA MAY LAUNCH A STAR INTO SPACE LIKE A BILLIARD BALL