I Was Supposed to Die at 57: Go Red for Women 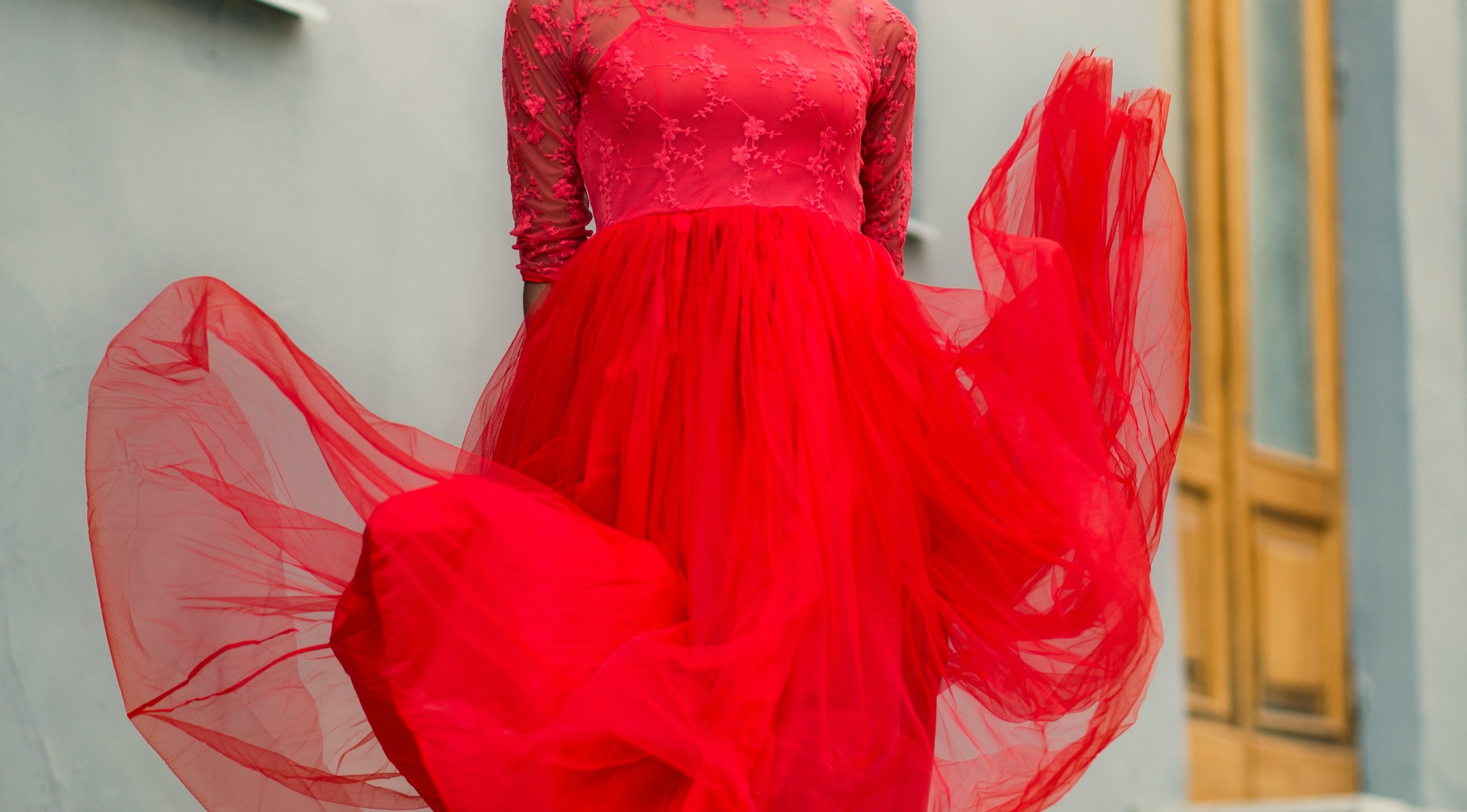 Newswise — The pain was textbook, “In the chest, down the arm, up the jaw” but when Miki Goodwin, then two years in as chief nursing officer of a prominent Phoenix hospital, saw a specialist and asked for an angiogram, he brushed off her request and opted for a stress test and an EKG, all normal.

“You look fine,” the cardiologist said of Miki’s athletic physique. Although she is not overweight, he prescribed her a low fat diet.

The pain worsened. Miki visited the cardiologist again, but this time he wouldn’t even see her. Instead, a tech took another EKG, told her she was fine, and sent her on her way.

A month went by. In true nurse fashion, Miki never missed a day of work, but her coworkers watched and worried. Her complexion turned ashen and she needed several rests just walking from her car to her office. Then one day a nurse practitioner colleague stuck a post-it in front of her face with a date and time on it; she’d made Miki an appointment with a different cardiologist.

Despite the pain, Miki drove herself across Phoenix to see the doctor. When she arrived her blood pressure was 220/110 and she was immediately admitted her to the hospital.

Miki presented with a 99.9 percent blockage—the vessel’s opening was the width of a hair!—in the left anterior descending artery. That’s the “widow-maker” because of the blockage’s high death rate. It’s the most important artery in the front of the heart, so when it’s blocked the heart’s whole front wall isn’t getting any blood or oxygen.

Miki narrowly avoided open heart surgery. She had two stents placed in her heart and then another two put in a month later. The cardiologist who admitted her asked if Miki had been taking aspirin. “It’s all I could think to do,” she said.

1 in 3 women die of cardiovascular disease. We know that heart disease may present differently in women (women may have back and neck pain as opposed to chest pain), “but mine was classic pain—in the chest, down the arm, up the jaw—and he still didn’t get it,” Miki said. Women, even in positions of health care leadership, can be subject to disparities in treatment and diagnosis.

Miki promised a female doctor that she would share her story. So today, she’s wearing red.