A mosquito-inspired detector could help identify the species and sex of mosquitos, which could be used to identify disease-carrying mosquitos and help save lives. 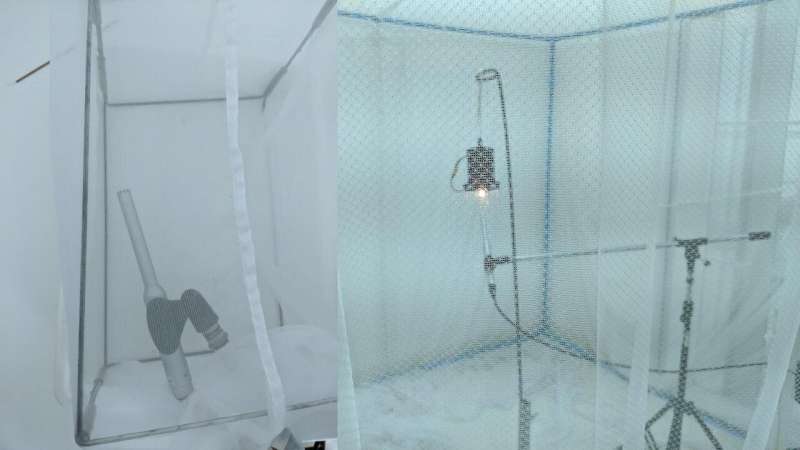 Newswise — MELVILLE, N.Y., December 7, 2020 -- Using an imitation “ear” modeled on the organs that mosquitos use to hear, researchers have identified a mosquito’s species and sex using sound -- just like mosquitos do themselves.

The researchers hope this bioinspired detector could someday be used in the field to save lives by aiding in more selective pesticide use and possibly preventing mosquitos from mating.

A presentation of the new research, “A bio-inspired acoustic detector of mosquito sex and species,” will be given by Tim Ziemer, of the University of Bremen, as part of the 179th Meeting of the Acoustical Society of America, held virtually Dec. 7-10. His session will be presented Dec. 7 at 1:10 p.m. Eastern U.S.

Despite not having compound ears like most mammals do, mosquitos have remarkable hearing. They use tiny hairs on their antennae, which feed information to 15,000 nerve fibers, to help them hear and monitor their own position and speed.

To identify other individuals, mosquitos emit sounds even they cannot hear. The antenna hairs and connected organs help them listen to how those sounds distort and combine with the wing beats of other mosquitos in unique ways, depending on that mosquito’s sex and species.

The detector uses the same approach by imitating the lower part of a mosquito’s antenna, which is responsible for transforming the emitted sound into something that can be heard. This allows background noise to be filtered out the way mosquitos do so, which is more effective than with using conventional audio processing techniques.

After the detector transforms the sound, a combination of machine learning and speech recognition tools help differentiate between species and sex.

Ultimately, the detector could be used to identify mosquitos in the field, where they can then be selectively targeted with pesticides. This could reduce the spread of disease, like malaria and dengue fever, as well as limit widespread pesticide usage, which is harmful to the environment. The detector could also be used for individual users to know when potentially disease-carrying mosquitos are nearby.