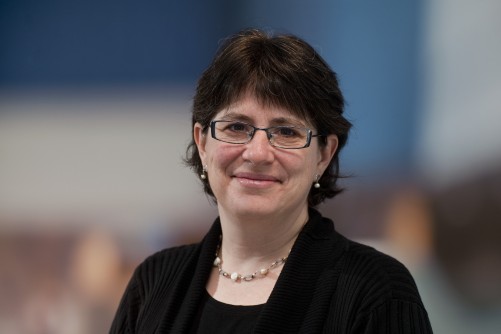 Abatacept, when added to the standard drug regimen used to prevent GvHD, reduced the occurrence of acute, grade III-IV GvHD from 32 to 3 percent in pediatric and adult patients who underwent mismatched unrelated donor stem cell transplants to treat advanced cancer and other blood disorders. As a result, patients receiving the post-transplant regimen with abatacept experienced improved disease-free and overall survival compared to those who did not.

Acute GvHD is the most deadly complication that can arise after stem cell transplantation. Graft-versus-host disease occurs when the donated T cells, white blood cells in the immune system that fight infection, launch a vigorous attack on a patient’s organs, including the skin, liver, kidneys, lung, and the gastrointestinal tract. For patients receiving cells from an unrelated donor, the rate of mild-to-severe forms of acute GvHD can reach as high as 80 percent, with up to half of patients dying from the most severe forms.

Kean first became interested in using abatacept to prevent GvHD based on the immunotherapy drug’s success in treating patients with rheumatoid arthritis. In rheumatoid arthritis, abatacept inhibits T-cell activation and prevents the chain of events that lead to debilitating joint inflammation.

Similarly, feasibility studies conducted by Kean found that abatacept blocks the activation of certain T cells after transplant. In their models, abatacept reduced the proliferation and activation of effector T cells. Effector T cells incite GvHD when they become overactive as the patient’s immune system starts to rebuild itself from the donor stem cells.

“Preventing graft-versus-host disease and relapse after transplant requires a difficult balance of eliminating the bad, overactive effector T cells, without suppressing the good, regulatory T cells,” said Kean, who is also an associate professor of pediatrics at the University of Washington School of Medicine and a member of the Fred Hutchinson Cancer Research Center. “As we make improvements to our toolbox of agents capable of achieving this Holy Grail of stem cell transplant, it’s essential to include targeted approaches like abatacept.”

The second cohort of 140 patients with human leukocyte antigen-matched unrelated donor transplants completed enrollment in November 2017, with data expected from this randomized double-blind arm of the study in the next six months.

In addition to her work with abatacept, Kean is leading several research projects at Seattle Children’s to develop novel approaches to predicting and preventing GvHD.