Improve The ER: Design Thinking With Health And Human Services 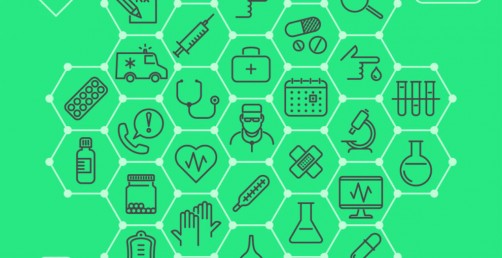 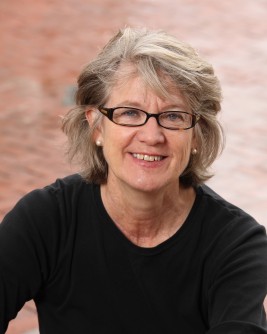 Newswise — Whiteriver Indian Hospital’s performance improvement officer, Marliza Rivera, saw a problem: Apparently because few of the hospital’s patients had family physicians, they came to Whiteriver’s emergency department, located on the Fort Apache Reservation in Arizona, for many medical services, not just for emergencies. As urgent care was a priority, those with less intense issues were obliged to wait so long that many would leave before treatment — often to return later with exacerbated symptoms and conditions and many times when the issue was beyond Whiteriver’s capabilities. Almost one in five ER visitors left without being seen, a rate 20 times the national average, and such a system wasn’t good for patients or efficient for the hospital’s resources, because many times the exacerbated issue required the patient to be helicoptered to bigger, better-equipped hospitals.

The U.S. Department of Health and Human Services has the Ignite Accelerator program, which encourages the idea that innovation can lead to more effective government and helps employees solve problems, large and small, as well as get their ideas in front of decision-makers. When Whiteriver was invited to participate in the three-month program in 2013, Rivera and her team received mentoring and a small stipend as they got an education in design thinking — an approach to problem-solving that combines right-brain creative thinking with left-brain analytical skills while it emphasizes the customer’s unarticulated needs and the importance of experimentation.

As we cover in our upcoming book, Design Thinking for the Greater Good, design thinking helped the Whitewater team work through the problem. After two false starts — caught quickly due to design thinking’s “empathize, ideate and iterate” process — the Whiteriver team came up with a solution that suited patients, including those who weren’t computer-literate: An EMT or nurse would be stationed at the ER door to direct arrivals to the most relevant department, which was not always emergency. A test of the new idea dropped the leave-without-being-seen rate from almost 18 percent to 1.25, and a rough cost-benefit analysis indicated Whiteriver’s savings and additional revenue would amount to more than $6 million a year against a $150,000 cost for emergency room renovation.

It was, Whiteriver management told Rivera, a “no brainer” and, today, a re-fit of Whiteriver’s emergency department is underway as part of a larger hospital renovation.

The preceding is adapted from Darden Professor Jeanne Liedtka and Randy Salzman’s article “‘Disruptive’ Thinking at HHS Improves Hospital,” which appeared in the 26 February 2017 issue of The Washington Post as part of the Darden School of Business/Washington Post “Case in Point” series.

The article is based on a chapter in the upcoming book by Jeanne M. Liedtka and Randy Salzman, Design Thinking for the Greater Good: Innovation in the Social Sector (Columbia Business Press), a study of design-led innovation projects in government and social sectors.

About the FacultyLiedtka is an expert on the hot topic of design thinking and how it can be used to fuel innovation and organic growth.

Liedtka’s most recent books are The Catalyst: How You Can Lead Extraordinary Growth (named one of Businessweek’s best innovation and design books of 2009), Designing for Growth: A Design...LEARN MORE 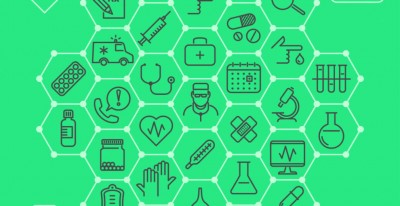 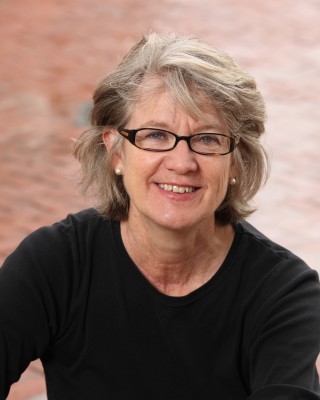