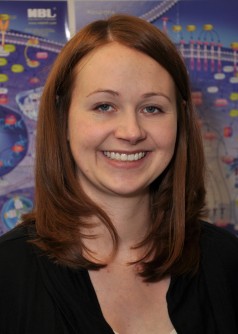 “What we’re showing is that the threshold for benefit from anti-androgen-receptor therapies in triple-negative breast cancer may be far lower than we previously thought. This is an extremely optimistic finding for many people who have been without options for targeted cancer therapy,” says Valerie Barton, the study’s first author and PhD candidate in the lab of CU Cancer Center investigator Jennifer Richer, PhD.

“Even in these cells and in mouse models of tumors with low percentage of androgen receptor positive breast cancer cells, we observed that Enzalutamide was significantly effective at reducing proliferation, growth, migration and invasion of cancer cells,” Barton says.