A study of young adults who use social media more are also more likely to develop depression within six months, a U of A study shows. 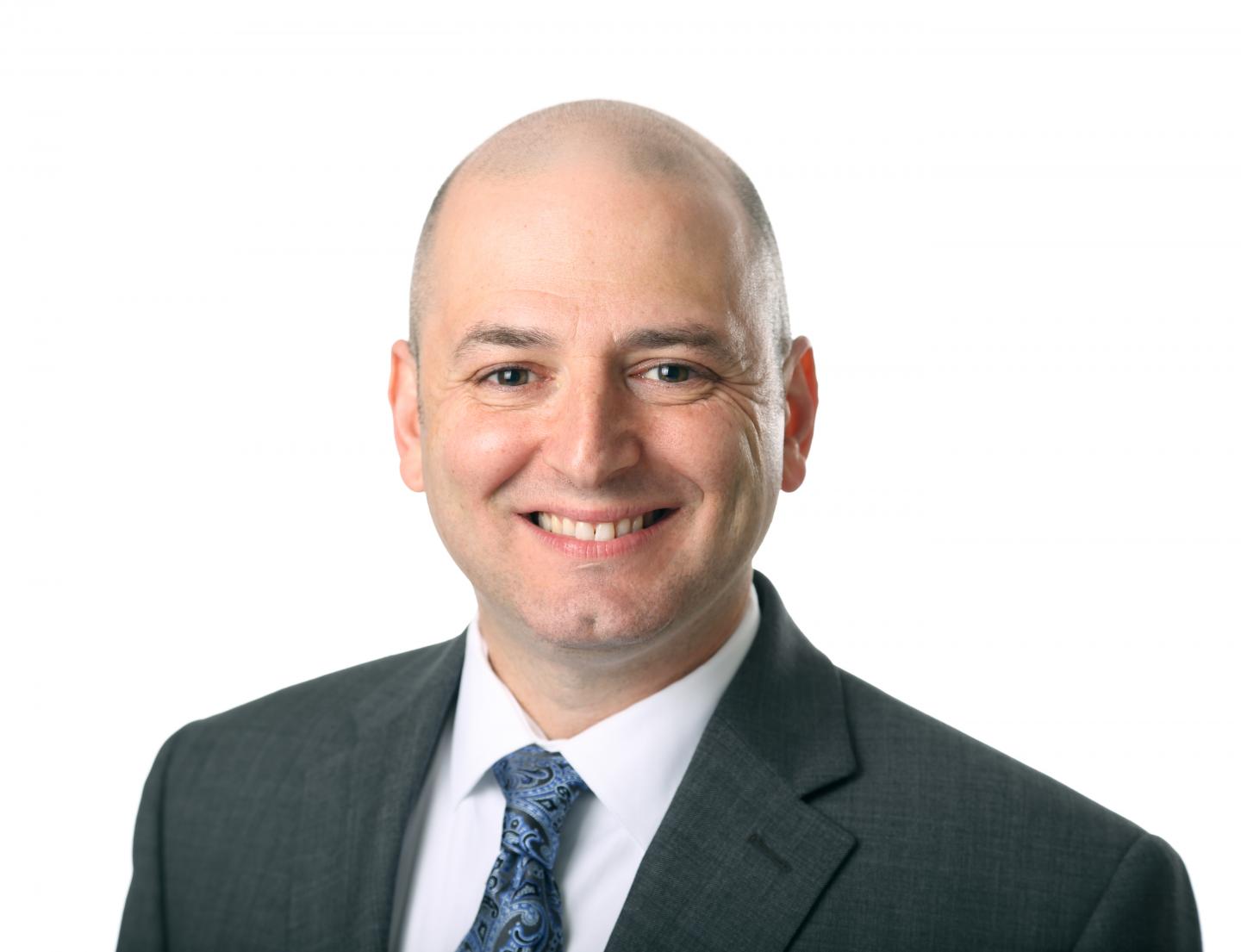 Newswise — Young adults who increased their use of social media were significantly more likely to develop depression within six months, according to a new national study authored by Dr. Brian Primack, dean of the College of Education and Health Professions and professor of public health at the University of Arkansas.

The study, which will be published online Dec. 10 and is scheduled for the February 2021 issue of the American Journal of Preventive Medicine, is the first large, national study to show a link between social media use and depression over time.

"Most prior work in this area has left us with the chicken-and-egg question," said Primack. "We know from other large studies that depression and social media use tend to go together, but it's been hard to figure out which came first. This new study sheds light on these questions, because high initial social media use led to increased rates of depression. However, initial depression did not lead to any change in social media use."

In 2018, Primack and his colleagues at the University of Pittsburgh sampled more than 1,000 U.S. adults between 18 to 30. They measured depression using the validated nine-item Patient Health Questionnaire and asked participants about the amount of time they used social media on platforms like Facebook, Twitter, Reddit, Instagram, and SnapChat. Their analyses controlled for demographic factors like age, sex, race, education, income and employment, and they included survey weights so the results would reflect the greater U.S. population.

"One reason for these findings may be that social media takes up a lot of time," said Dr. Cesar Escobar-Viera, assistant professor of psychiatry at the University of Pittsburgh and co-author on the study. "Excess time on social media may displace forming more important in-person relationships, achieving personal or professional goals, or even simply having moments of valuable reflection."

The authors suggest that social comparison may also underlie these findings.

"Social media is often curated to emphasize positive portrayals," said Jaime Sidani, assistant professor of medicine at the University of Pittsburgh and co-author of the study. "This can be especially difficult for young adults who are at critical junctures in life related to identity development and feel that they can't measure up to the impossible ideals they are exposed to."

The findings are of particular importance given that depression was recently declared to be the leading global cause of disability by the World Health Organization and accounts for more disability-adjusted life years than all other mental disorders.

"These findings are also particularly important to consider in the age of COVID-19," Primack said. "Now that it's harder to connect socially in person, we're all using more technology like social media. While I think those technologies certainly can be valuable, I'd also encourage people to reflect on which tech experiences are truly useful for them and which ones leave them feeling empty."