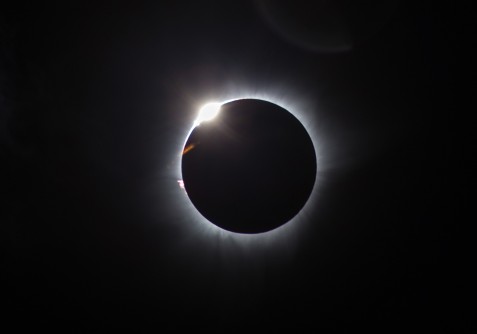 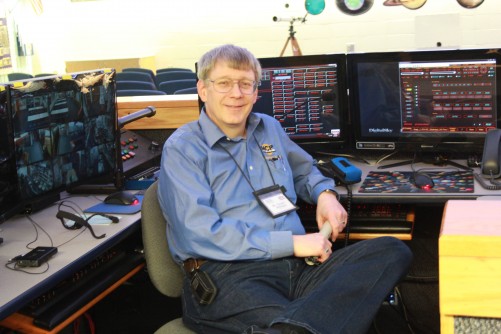 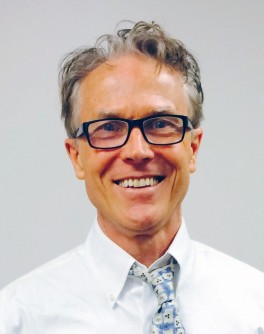 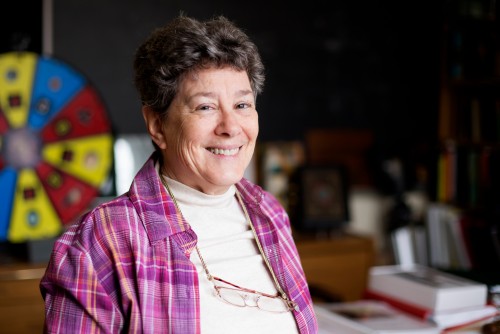 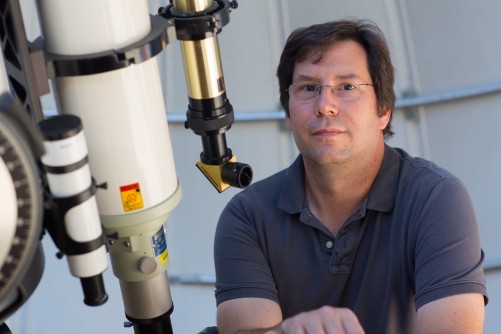 Newswise — BLOOMINGTON, Ind. -- A total eclipse of the sun will be visible across the continental United States on Aug. 21, which coincides with the first day of classes on every campus in the Indiana University system.

Solar eclipses occur during the new moon, when the moon is directly between the Earth and sun, causing the disk of the moon to partially or totally cover the disk of the sun. In the U.S., the path of the total eclipse will sweep from the Oregon coast at 10:17 a.m. PDT to the South Carolina coast at 2:47 EDT. This is the first coast-to-coast solar eclipse in the U.S. in nearly a century.

IU experts share the following perspectives on the eclipse:

Scientifically, the eclipse will provide important data to astronomers, such as those who study energy transmission in the outer layers of stars, said Caty Pilachowski, the Daniel Kirkwood Chair in the IU Bloomington College of Arts and Sciences’ Department of Astronomy. She is also a past president of the American Astronomical Society.

“During this eclipse, the moon will appear about 3 percent larger than the sun, which means astronomers will be able to see the flare of the sun’s corona down to about 15,000 miles above the sun’s brilliant disk, called the photosphere,” Pilachowski said. “This event will provide a special opportunity to study the region where the corona is heated to millions of degrees Fahrenheit, as compared to the relatively ‘cooler’ temperatures of 10,000 degrees Fahrenheit in the sun’s lower atmosphere.”

Pilachowski will deliver a talk on the eclipse at the Evansville Museum on Sunday, Aug. 20. She previously presented on the eclipse as part of IU’s Mini University lecture series.

A reason to look skyward

Eclipses provide a chance for modern people to re-connect with their ancient ancestors' awe of the sky, said Gregg Williams, an adjunct astronomy instructor at IU Northwest and director of the Merrillville Community Planetarium.

“Besides checking the weather, most people give only a passing glance to the sky,” Williams said. “By contrast, ancient people felt a connection to the heavens since they depended on the sun and stars to tell time and mark their calendars. Many people who observe a total eclipse of the sun report experiencing a sense of awe bordering on the spiritual. This response is probably very similar to the emotions our ancient ancestors felt as they saw the sun, upon which our planet depends for light and heat, temporarily blotted from view.”

As director of the Merrillville planetarium for the past 35 years, Williams teaches several popular astronomy courses at IU Northwest.

Reporters may reach Williams at g.williams@mcpstars.org.

Eclipse are rare events for two reasons: the size of the moon’s shadow, which is only about 70 miles wide, and the 5-degree tilt of the moon’s orbit, which causes it to rarely line up between the sun and the Earth, said Patrick Motl, an associate professor of physics and associate dean in the School of Science at IU Kokomo. He is also director of the IU Kokomo Observatory.

“On average, any given spot on Earth will only see a total solar eclipse every 375 years, creating a small but loyal community of ‘eclipse-watchers’ who travel the world to chase the phenomenon,” Motl said. “The last total solar eclipse in the U.S., which was only visible in parts of the Pacific Northwest, took place in 1979. A coast-to-coast eclipse hasn’t occurred in the U.S. since June 1918.”

Eclipses are also a chance to reflect upon humanity’s progress, Motl said, noting that some of the first people to predict eclipse were ancient Mayans, who took measurements over hundreds of years. Later, eclipses helped confirm Einstein’s theory of relativity by revealing that the position of stars shifts slightly as their light passed by the Sun due to the bending of space time.

Reporters may reach Motl at pmotl@iuk.edu.

Eye safety during the eclipse

Because Indiana will only experience a near-total eclipse of the sun, as opposed to a full eclipse, IU School of Optometry professor Arthur Bradley said it’s crucial people are aware of the dangers of looking at the sun without protection.

“The only safe way to view a partial solar eclipse is using special solar filters, such as 'eclipse glasses,' or hand-held solar viewers,” Bradley said. “Looking at the sun without proper equipment will damage the fovea, the most important part of the retina. Often people aren’t even aware of the damage since the retina lacks pain receptors.”

To safely view the eclipse, Bradley recommends using a solar viewer from one of five manufacturers found to meet international eye safety standards by the American Astronomical Society. He also warns that no one should ever attempt to view an eclipse using sunglasses.

Bradley and Todd Peabody, a clinical associate professor in the IU School of Optometry, discuss eclipse viewing safety in a video. Reporters may reach Bradley at bradley@indiana.edu and Peabody at tpeabody@indiana.edu.

The next total eclipse visible in the U.S. will not occur until April 8, 2024. In Indiana, the event will cross the state roughly from Vincennes to Fort Wayne.

Additional eclipse resources, such as activities for teachers, a list of Indiana observatories and public viewing events across the state are available on the IU Office of Science Outreach website.