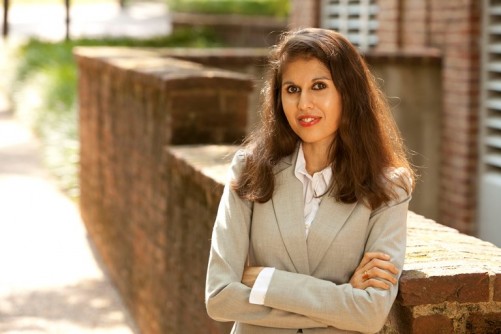 “Lenders use credit default swaps (CDS) to trade the risk of the loans they make,” says Yesha Yadav, assistant professor of law. “And, when they engage in such trading, they are usually privy to vast reserves of confidential information on their borrowers.”

Insider trading laws prohibit trading based on information procured through an unfair advantage by those in a privileged relationship to a company. Following the financial crisis of 2007-08, such laws have been used in a series of important cases to sanction Wall Street and check market abuse.

“A series of high-profile actions for insider trading offenses have demonstrated the bite as well as the bark of existing rules,” Yadav writes in Insider Trading in the Derivatives Market (and What it Means for Everyone Else).

“Recent legislation has expanded the reach of the insider trading prohibition to explicitly include the credit derivatives market.”

Some finance theorists have already noted that credit derivatives markets exhibit tell-tale signs of insider trading. CDS markets often anticipate market events months and sometimes even years before they happen, particularly with respect to “negative” events, such as a credit downgrade or bankruptcy – in other words, events that lenders are most concerned about.

“Old laws and new CDS markets appear to exist in a state of serious tension,” Yadav says. “Either this thriving market is operating outside or at the margins of existing law – or the law itself has not adapted to the existence of these markets.”

Yadav suggests taking another look at the prohibition against insider trading, and to explore whether there is a consistent standard that can work for both equity and derivatives markets.