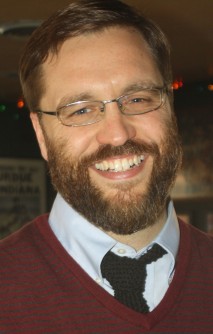 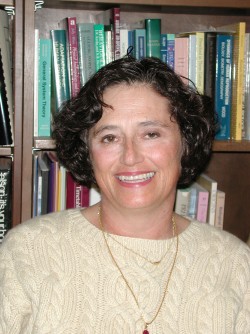 Newswise — In advance of the May 10 release of director Baz Luhrmann's film adaptation of author F. Scott Fitzgerald's classic novel, "The Great Gatsby," Indiana University has several faculty experts who can provide insights on various aspects of the author, the book's themes and other details.

Gatsby's story is a critique of the American DreamThe 1974 film version of Fitzgerald's classic novel of the Jazz Age, starring Robert Redford and Mia Farrow, foundered on the reality of its talented stars, said Karen Ramsay Johnson, associate professor of English, American studies and women's studies at the IU School of Liberal Arts at Indiana University-Purdue University Indianapolis.

"As Nick Carraway recognizes after Daisy's private visit to Gatsby's home, she was bound to disappoint him, 'not through her own fault but because of the colossal vitality of his illusion,' and, for the viewer of 'The Great Gatsby,' Farrow and Redford are bound to disappoint for readers who have, with a 'creative passion' like Gatsby's own, formed their own visions of Gatsby and Daisy," she said.

Now, she said, Baz Luhrmann's new film attempts to sidestep the difficulties of Jack Clayton's version to create the ambiance of the Jazz Age and to shift primary focus from Gatsby's doomed love for Daisy to Nick's interpretation of a much broader story.

"Indeed, the novel is as well-known for its love story as for its evocation of the Jazz Age, but one can hope that Luhrmann's film will uncover more of the ambiguity of that love," Johnson said. "As Fitzgerald, through Nick, is at pains to reveal, Gatsby's fascination for Daisy has little to do Daisy herself.

"While it's true that Gatsby cares little about his money or his possessions in and of themselves but only about what they represent to him, it is likewise true that Daisy the human being matters less to him than do the dreams with which he has invested her. Thus, because 'many men had already loved Daisy ... it increased her value in his eyes.' Famously, 'her voice is full of money,' and, perhaps most tellingly, in Gatsby's abiding image of her, she is 'gleaming like silver, safe and proud above the hot struggles of the poor.'"

Gatsby's story is a critique of the American Dream, and it exposes the damage that is caused in those for whom success is only possible through the same relentless determination that drives Gatsby from start to finish.

Johnson's research interests include 20th- and 21st-century American literature and literature in social and historical context. She can be reached at 317-274-0088 or kjohnso6@iupui.edu.

"We hold several letters written in the author's personal hand, a series of pen-and-ink drawings that evoke the style and feeling of the Roaring '20s and dozens of presentation slips for Fitzgerald's first edition of 'The Great Gatsby,' as well as the correspondence files of Fitzgerald's literary agent Harold Ober, much of which concerns the selling of Fitzgerald's manuscripts and the author's chronic money problems and discusses various of Fitzgerald's personal and family affairs," she said. "The author was abroad when the novel was published in 1925 and was unable to inscribe the books, so he sent his publisher the slips with the intention they be included with copies of the book sent to others, but they didn't arrive in time. On the list? Fellow writers Sinclair Lewis and H.L. Mencken, as well as his mother, Mrs. Edward Fitzgerald."

The Lilly's collection also includes a photograph of Zelda Sayre Fitzgerald, the author's wife and the woman widely believed to have been a model for the novel's main female character, Daisy.

Williams also teaches in the Department of Information and Library Science. She can be reached at 812-855-3187 or chedwill@indiana.edu.

"At the start of his career as a journalist and writer, Thompson re-typed 'Gatsby' as a way to get the feel for the language and sentence structures of a great novel," he said. "Part of the novel's reputation rests on its representation of Jazz Age extravagance -- surely one of the reasons Luhrmann has chosen to make a film version -- perhaps trumped only by the mystery of Jay Gatsby and how he throws those fabulous parties."

While Gatsby's wealth may be due to shady dealings with the gangster Meyer Wolfsheim, Oler said a different revelation about the character has always interested him more.

"Near the end of the novel, we find out Gatsby was born Jimmy Gatz and comes from somewhere in Minnesota," he said. "Narrator Nick Carraway tells us that because he and Gatsby come from the 'bored, sprawling, swollen towns beyond the Ohio,' they are unable to adapt to life in the prosperous New York City suburbs. That said, Gatsby seems extraordinarily well-adapted to this life. He has risen from a shadowy nothing to become wealthy and well-connected, if still in shadows."

"While Nick is not entirely a reliable narrator, what if their Midwestern origins do influence them -- and the story -- in some key way?" he said. "In the novel, there's no clear answer beyond the origins of key characters, and I wonder how Luhrmann's film will raise the question. As in the novel, Gatsby's father might appear, and we might find out that Tom and Daisy Buchanan come from Louisville. But even these don't necessarily mean, as Nick says, that 'this has been a story of the West, after all.'" 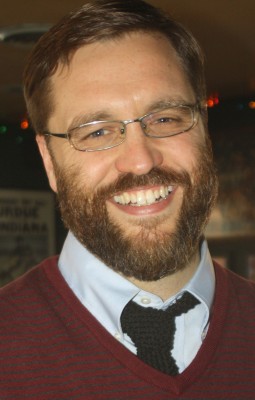 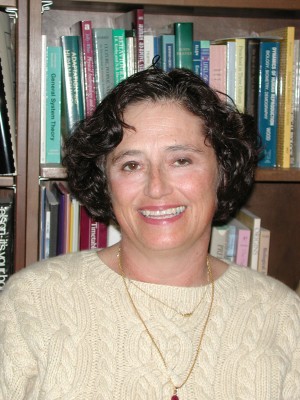