IU Olympics Expert: Brazil Has a Positive Story to Tell the World 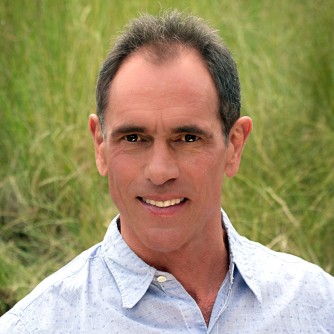 The Rio Olympics may bring attention to the unsavory aspects of life in Brazil, including pollution, corruption, political conflict and the Zika virus. But the bigger picture is that Brazil is an economic and governance success story, says IU Bloomington economic historian Lee Alston.

In the new book “Brazil in Transition (Princeton University Press),” Alston and his co-authors argue that Brazil is making a critical transition to become one of the relatively few nations with a strong, sustainable economy and a stable system of governance. They attribute this to a change in beliefs – Brazil’s embrace of what they call “fiscally responsible social inclusion” – and a resulting change in institutions.

“Very few countries make that transition,” Alston said. “If we look at the countries that were wealthy and successful in 2000, they are pretty much the same countries as in 1900.”

Alston, the Ostrom Chair and professor of economics and law, makes these points:

-- Staging big international events like the Olympics may not produce economic benefits that outweigh their cost, but they do give the host nation an opportunity to showcase its assets and tell its story. In the case of Brazil, the overall story is a good one. -- There is a risk in that visitors and news media will focus on the negative. Along with pollution and Zika, high-profile cases of government corruption and the looming impeachment trial of President Dilma Rousseff will provide plenty of fodder. -- Critics have questioned whether Brazil can stage a big international event like the Olympics. But it successfully hosted the 2014 World Cup, arguably a bigger challenge because the matches were spread around the country. “It won’t be perfect,” Alston said, “but I’m pretty confident the games will be pulled off reasonably well.”