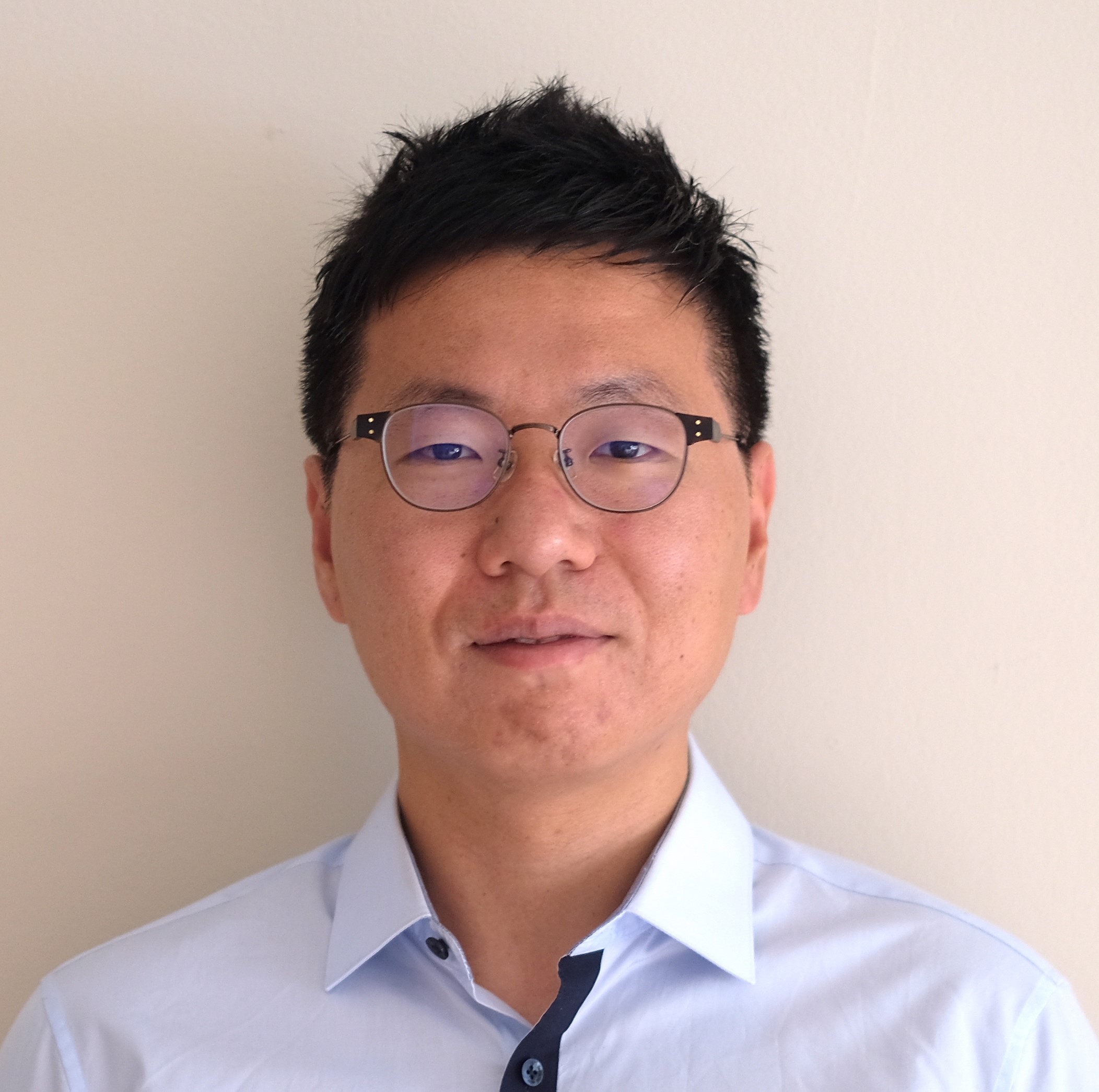 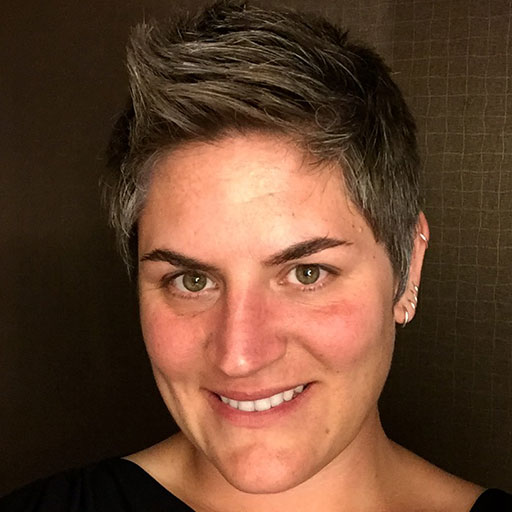 Newswise — In response to the increase in opioid overdose deaths in the United States, many states have implemented supply-controlling and harm-reduction policy measures aimed at reducing those deaths. But a recent study from Indiana University found the policies may have had the unintended consequence of motivating those with opioid use disorders to switch to alternative illicit substances, leading to higher overdose mortality.

"Literature from public health to social sciences has presented mixed and contradictory findings on the impact of opioid policies on various opioid adverse outcomes," said Byungkyu Lee, assistant professor of sociology at IU and co-author of the study. "Our findings suggest that the so-called opioid paradox — the rise of opioid-related deaths despite declines in opioid prescriptions — may arise from the success, not the failure, of state interventions to control opioid prescriptions."

Researchers used the National Vital Statics System and Optum Clinformatics DataMart to look at drug overdose mortality data from 50 states and claims data from 23 million commercially insured patients in the U.S. between 2007 and 2018. They then evaluated the prevalence of indicators of prescription opioid abuse, opioid use disorder and overdose diagnosis, and the prescription of medications-assisted treatment and drug overdose deaths before and after implementation of six state-level policies targeting the opioid epidemic.

Brea Perry, professor of sociology at IU and co-author of the study, said these findings demonstrate the power of big data to provide insights into the opioid epidemic and how to best reverse it.

"Our work reveals the unintended and negative consequences of policies designed to reduce the supply of opioids in the population for overdose," Perry said. "We believe that policy goals should be shifted from easy solutions such as dose reduction to more difficult fundamental ones, focusing on improving social conditions that create demand for opioids and other illicit drugs."

"Our work demonstrates that there is no easy policy solution to reverse the epidemic of opioid dependence and mortality in the U.S.," Lee said. "To resolve the opioid paradox, it is imperative to design policies to address the fundamental causes of overdose deaths, such as lack of economic opportunity, persistent physical, and mental pain, and enhance treatment for drug dependence and overdose rather than focusing on opioid analgesic agents as the cause of harm."

Other co-authors of the study are Wanying Zhao, Kai-Cheng Yang and YY Ahn, all from the IU Luddy School of Informatics. This work was supported by a National Institute on Drug Abuse grant.

Indiana University's world-class researchers have driven innovation and creative initiatives that matter for 200 years. From curing testicular cancer to collaborating with NASA to search for life on Mars, IU has earned its reputation as a world-class research institution. Supported by $854 million last year from our partners, IU researchers are building collaborations and uncovering new solutions that improve lives in Indiana and around the globe.